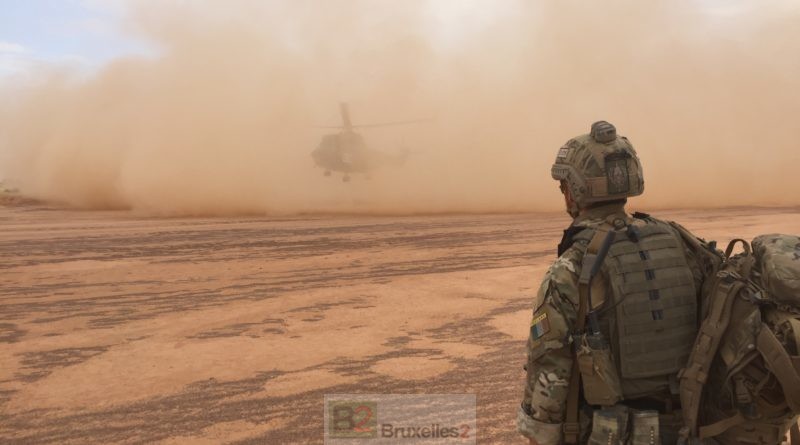 (B2) Three soldiers who are members of Minusma were slightly injured on Tuesday (25 February) afternoon in the explosion of an artisanal device (IED) not far from Gao on the road to Kidal.

The three Irish soldiers were on patrol to the east, not far from their base in Gao, when an improvised explosive device (IED) " exploded near their convoy ". " Slightly injured, […] they received medical attention and are doing well », Specifies according to the press release from the Irish forces sent to B2.

Other soldiers of another nationality could be involved in this incident indicated a blogger Malian. But this information must be taken (very) in the conditional. According to our colleague from Augengeradeaus, Thomas Wiegold, there were no German casualties. The Bundeswehr confirmed this.

Lire: How many deaths by IED in Mali in recent years 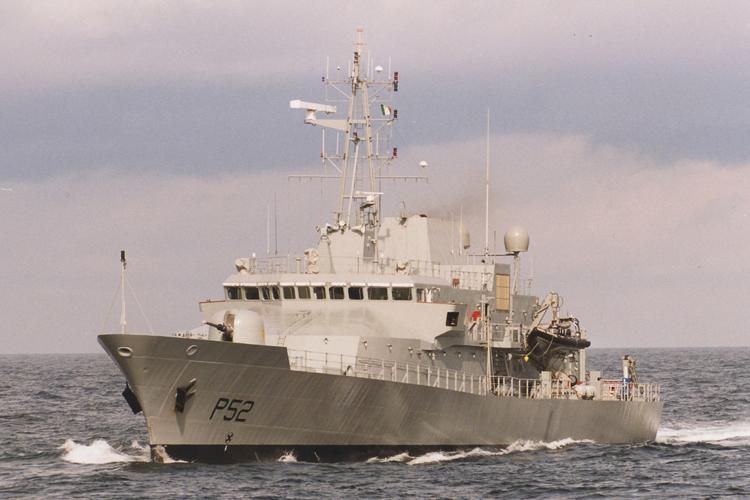 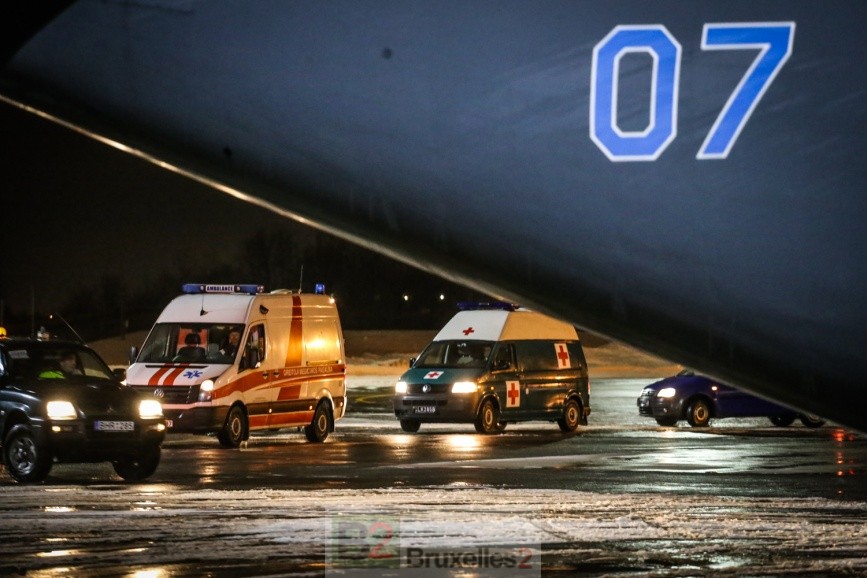 Eufor in Chad now has 13 helicopters