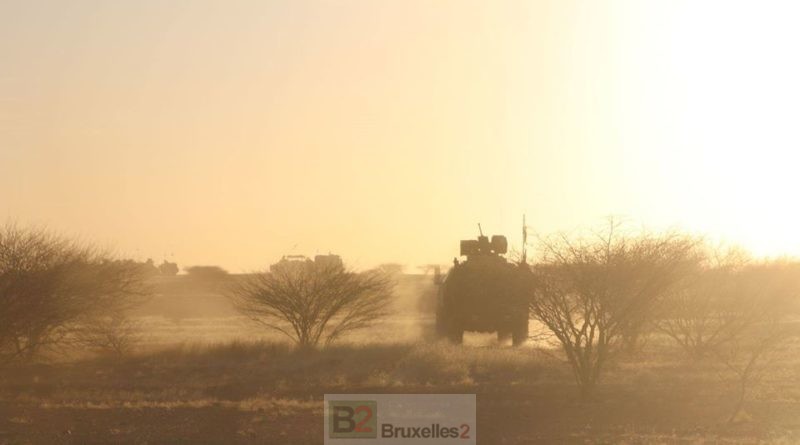 (B2) Three Belgian soldiers, operating as part of MINUSMA, were injured this Friday (January 24) in northern Mali, the Belgian defense has just indicated in a message to journalists.

It was 18:09 p.m. Belgian time (17:09 p.m. local time) when the military vehicle ran over an IED (improvised explosive device) near their Gao camp. One of the soldiers was transferred to the French role 2 (surgical hospital) in Gao. More seriously touched, he going to have foot surgery ". The other two soldiers were treated on the spot. " One of the two with a broken arm. “The three soldiers are” in a stable condition, their vital prognosis is not engaged ". The families of " wounded soldiers were notified ". This is the second incident in a few days. At the beginning of January, several soldiers had been slightly injured, in similar circumstances, near the three borders (read: Belgian soldiers injured by an IED in Mali in early January. Details to know).

Another incident involving the French in the region of Timbuktu

Two French soldiers from Operation Barkhane were injured the day before, Thursday (January 23), in another incident in the Timbuktu region, also in northern Mali. Their vehicle, a Carapace-type supply truck, ran over an improvised explosive device (IED), causing a fire to start. Evacuated by helicopter, they should be repatriated to France. 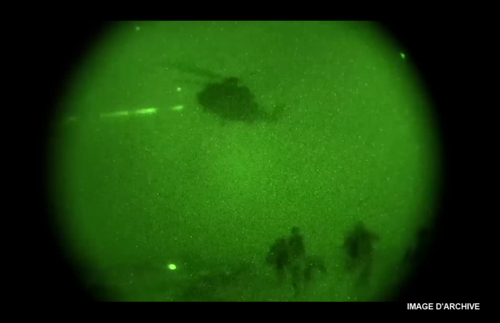 Raid of the 'Barkhane' against the Al Mourabitoun group

Mali: a pseudo-democracy with which Europeans were satisfied?

The coup in Mali is on the agenda of the Council