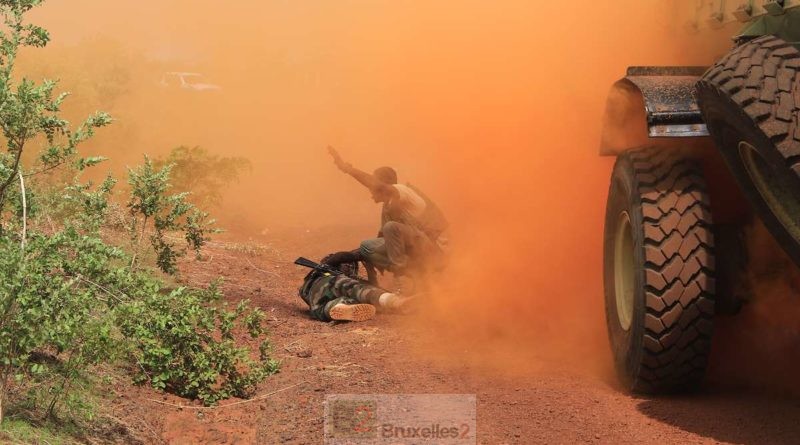 (B2) Germany still seems reluctant to engage more robustly in the Sahel. Which seems contradictory. But some reflections across the Rhine should encourage reflection

Between saying and acting, difficult to reconcile

Germany today is mired in contradictions and faces a veritable test of truth. His many declarations in favor of the Europe of defence, even of the creation of a European army, of a more active positioning of Germany on the international level as well as on the level of security, even of the creation of a European Security Council, come up against the reality of the acts: the refusal to engage further in the Sahel (read: A commitment in Takuba in the Sahel: 'Nein' confirms Berlin. Let's think first), like a reluctance to go to the Strait of Hormuz (read: The operation in the Strait of Hormuz resurfaces. The French at work). Angela Merkel's government will now have to align the comets. Either these declarations are only decoys, intended to occupy the gallery, to give the illusion of a will to power, or it is a question of a real will and the government of Angela Merkel must clarify its position and s 'to hire.

A contradictory France too

At the same time, we must not throw stones at Berlin on the sound of the triumphant 'cocorico'. France, too, is not immune to certain inconsistencies either: Emmanuel Macron also regularly stresses the importance of the European Union, of acting as Europeans. France wants to activate a mutual assistance clause, more commitments of European countries in defense, but it hastens as soon as it can to prefer action in coalition and following the best practices to more binding formats of international organizations (1). There are many examples: European intervention initiative, European operation in the Strait of Hormuz, Operation Barkhane and now Takuba (2).

Tactical successes but no strategic victory

The desire officially displayed by Berlin to have a more in-depth reflection is not to be dismissed out of hand. The strategy followed by France in the Sahel since 2013 has indeed not been marked by resounding success over time. Certainly there are tactical victories. Statements of neutralization of dozens of 'terrorists', of certain local officials, of seizures of weapons follow one another. But the jihadist presence remains strong. The rebels seem to be rebuilding their forces as they are destroyed. Their presence is now spread over the three countries of the zone (Niger, Mali, Burkina Faso). The local armed forces suffered heavy losses, with 'bold' blows from the jihadists – rebels whom nothing seemed to discourage. The Malian state remains as weak as ever. So much so that the threat of internal destabilization (coup d'etat type) can no longer be ruled out.

The necessary time for reflection?

In this complex context, it is not obvious that the establishment of a force of a few hundred special forces, more mobile, is enough to change the situation. Certainly it could restore confidence to local forces. But will it be enough? A strategic reflection seems necessary. Europeans still need to stop burying their heads in the sand and no longer balk at tackling (and resolving) certain questions: What is not working in these Sahelian states? Can we continue to hold on to a position of non-negotiation with 'jihadist' groups? What is the level of involvement of the 'allied' countries (Saudi Arabia, Turkey, etc.) which interfere with, or even thwart, the efforts of the Europeans? etc Awkward questions.

The German P3 C Orion leaves the edge. The Surcouf present for a few days 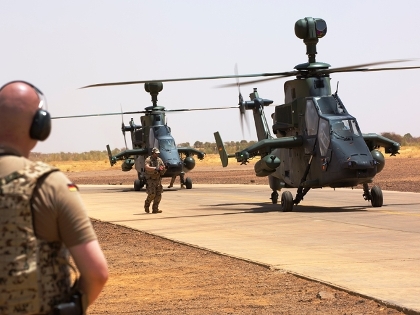