(B2) Iran took stock of its anti-piracy action in the Gulf of Aden. Interesting

Iranian Navy Squadrons regularly escort vessels to allow them to safely cross the Gulf of Aden writes the Iranian representative to the UN in a letter sent at the beginning of December to the secretary general of the organization (1). " To date, 65 Iranian Navy squadrons have been sent to the region ”, including several during the past year. And " more than 4400 ships flying the flag of different countries have already been escorted during the period. NB: the period is not specified, but it actually extends over more than 10 years, since 2008, the resurgence of piracy in the region and the first resolutions of the United Nations Security Council.

« Efforts have been made " To free " quickly » Iranian seafarers captured by Somali pirates. In recent years, Iranian forces have " often fought off pirates or repelled their attacks ". Such " clashes occurred 234 times ". Iranian forces have also captured several pirates ". " Some of them are still being held in Iranian prisons ».

Comment: These numbers should be taken with caution. The Iranian maritime presence is as much due to Tehran's desire to be present off Arab neighbors or Yemen, where the country has strategic interests, as to the fight against maritime crime.

The fact remains that 1) Iranian dhows and fishing boats are numerous in the region; 2) they were repeatedly attacked by Somali pirates (1); 3) the Iranian navy has a real anti-piracy action.

It should be noted that Iran is one of the only countries which is not present in the coordination and 'deconfliction' system developed by the Europeans and Americans in the region (SHADE). Officially, there is no contact with the Iranians, even in terms of piracy. And on the European side as well as on the NATO side, it's silence and closed mouths when the subject is broached (2). Unofficially, it's slightly different... 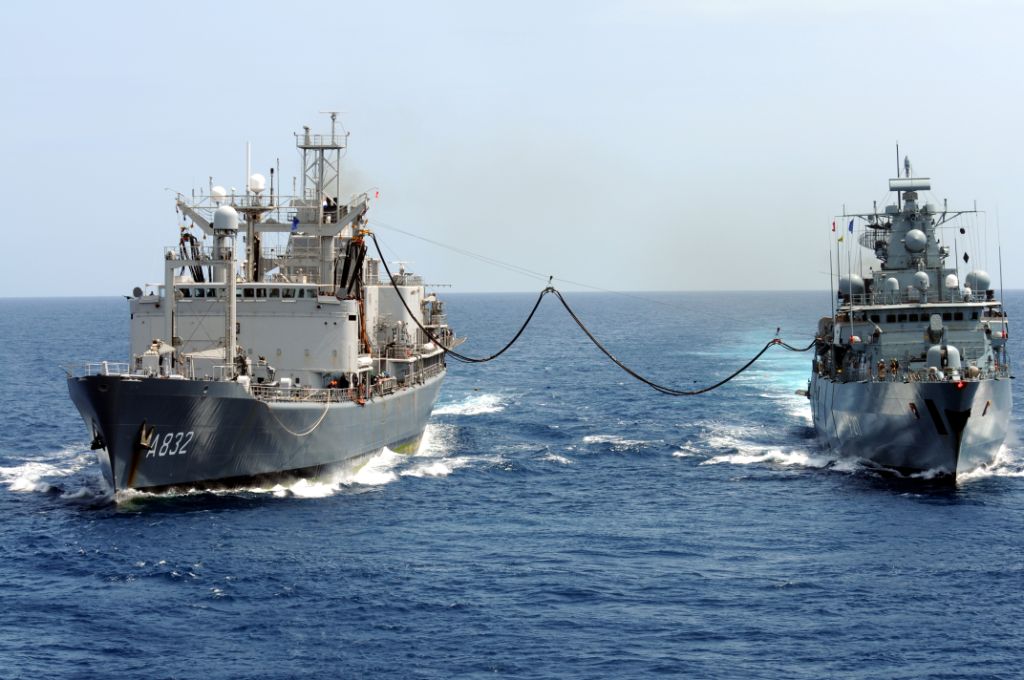 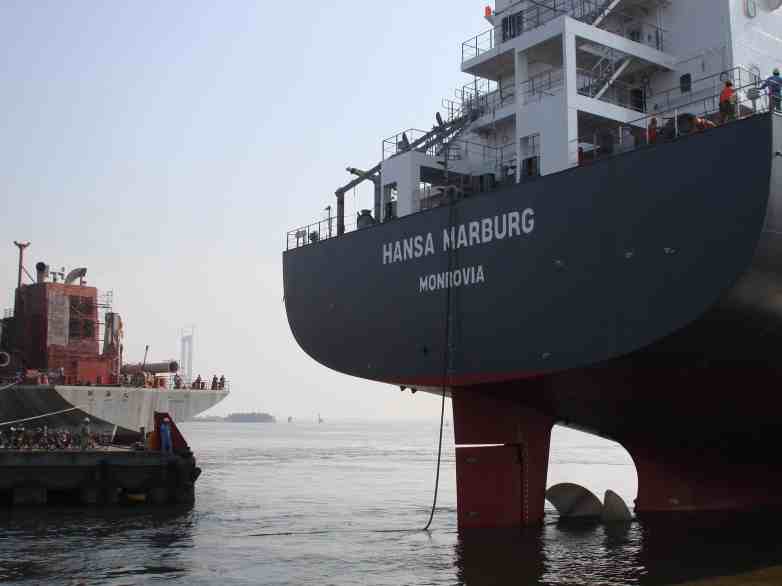 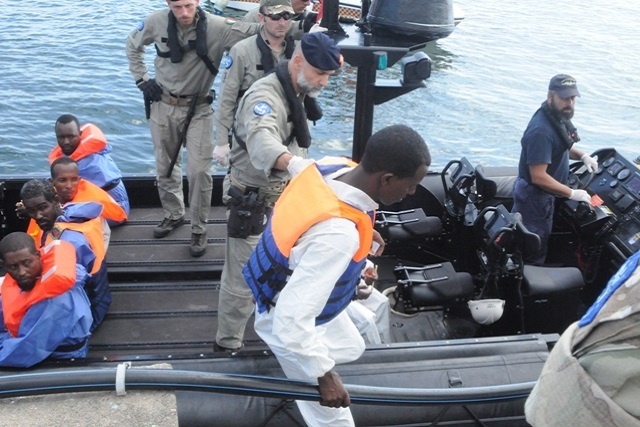 The six pirates transferred to the Seychelles