(B2) India has set up a network of 265 local media outlets, tasked with trivial information to disseminate negative information about its neighbor and historic enemy, Pakistan. What the NGO reveals 'EU DisinfoLab'. Among these, a pseudo European media, EP Today which relays press releases from the European Parliament, but slips in from time to time either an ode to the Indian government (An admirable vision of Prime Minister Modi by Raul Mckenzie) or an article on theoccupation of Kashmir by the hated Pakistan (1).

EU DisinfoLab discovered that EP Today was run by Indian stakeholders, linked to an extensive network of think tanks, NGOs and Srivastava Group companies. " We also found that the Srivastava Group IP address also hosts the obscure media “New Delhi Times” and the International Institute for Non-Aligned Studies (IINS), all based at the same address in New Delhi, India explain the authors. Institute which was at the origin of theinvitation from 27 members of the European Parliament of the Nationalist Right (I&D) and Brexiteers to travel to Kashmir and meet Prime Minister Modi.

(1) The outlet had used or information from Russia Today, but only to inflate its editorial content and move up the site rankings. 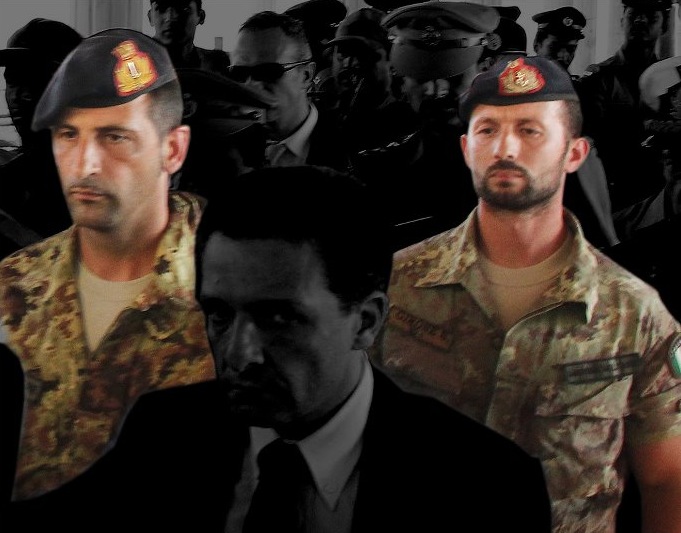 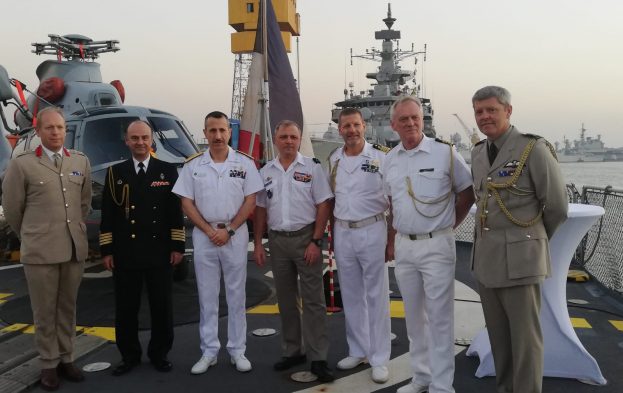 With India, a companionship in the Indian Ocean