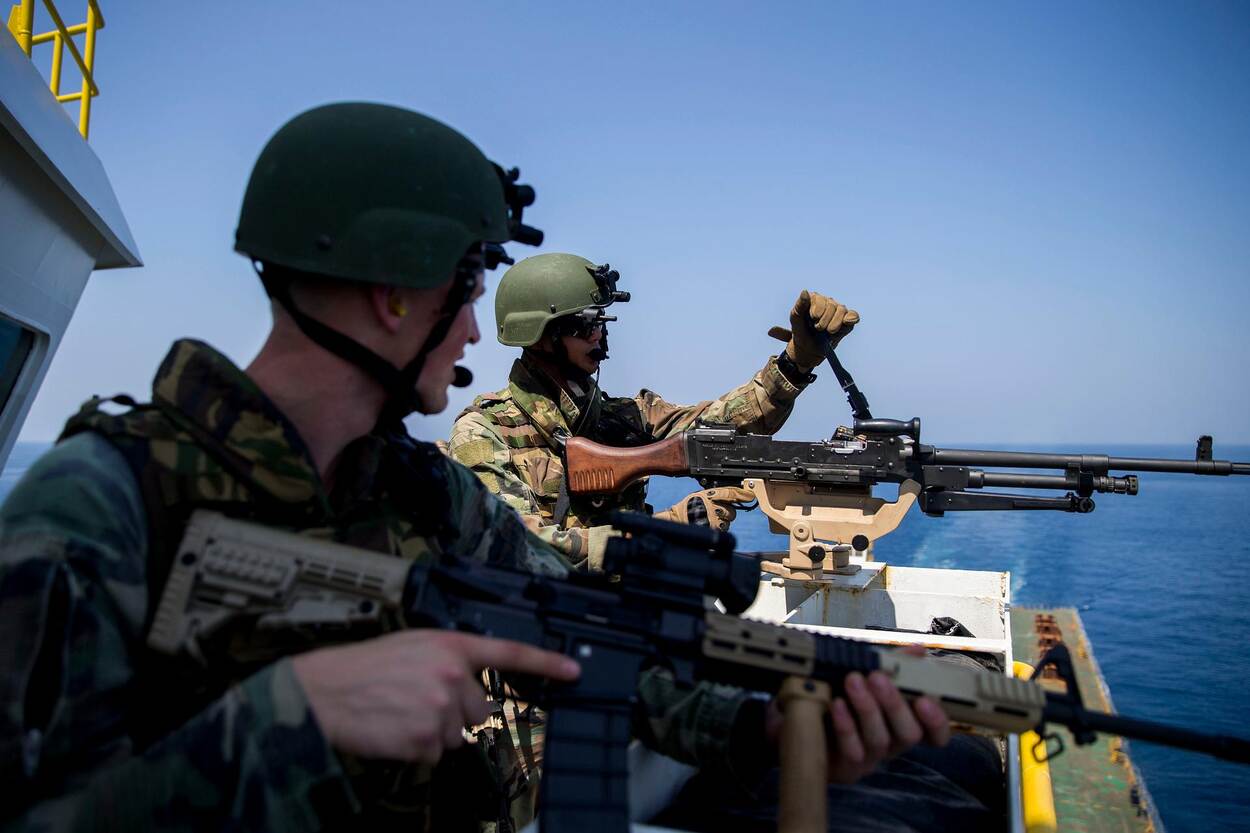 While the container ship sailed quietly, uA small fleet of pirates suddenly appeared. Six skiffs with 4 to 6 men on board surrounded the 150 meter long vessel on both sides to take it in pincers. A well-thought-out maneuver that could have succeeded...

But there was on board a Dutch Marine Corps Ship Protection Detachment (VPD). The security team has took position on the deck of a ship, clearly showing their weapons “says the press release from the Ministry of Defense. With warning shots, one might add.

The two effects combined were enough of a deterrent for the attackers to turn back. The ship then resumed its course and was able to sail unimpeded to the Egyptian port city of Safaga.

A tanker escapes pirates in the Gulf of Aden 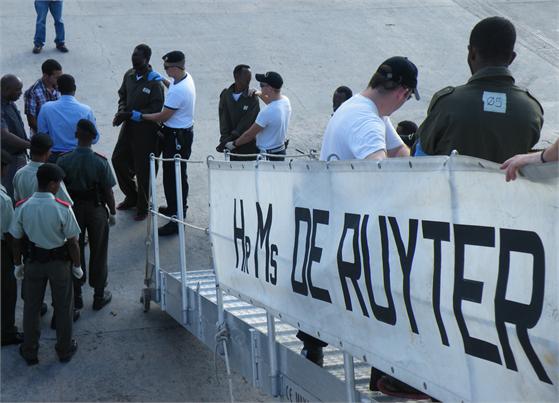 Nine more pirates in the hands of justice