(B2) The French Socialists in the European Parliament have decided to make the Selmayr affair a 'political file'. The head of the delegation, Christine Revault d'Allonnes-Bonnefoy, MEP from Ile-de-France took the lead in the offensive.

She sent this Thursday (March 8) a letter addressed to Jean-Claude Juncker as to the European ombudsman, Emily O'Reilly, rather salty. This is not the first letter sent by Christine Revault d'Allonnes-Bonnefoy. She had sent a request for information at the end of February, which prompted a rather long and detailed response from Jean-Claude Juncker.

A letter confirming the discomfort

This long and detailed letter from the head of the European executive did nothing to reassure parliamentarians. On the contrary ! It confirms very curious omissions, even shameless lies. A disturbing game with the truth. Socialists see red: We cannot depart from the intimate conviction that there is a clear violation of the rules of which you are the guardian. ". The debate that will take place in plenary next week “ is important but it will not be enough to establish the truth ". They also announce support the investigation by Parliament's Budgetary Control Committee like seizing the European ombudsman.

A motion of censure?

The delegation of French Socialists, which has always been the least docile of the delegations of the Social and Democratic Group in the European Parliament (along with the Belgians), stirs up the powder and raises a threat which should normally strike a chord in the mind of a former Prime Minister of Luxembourg (1): the motion of censure.

“After glyphosate, after the Barroso and Kroes affairs, what should today be called the Selmayr affair jeopardizes the future of European construction and the credibility of the institution which is the guardian of the Treaties. We measure the situation and are aware that the result of these investigations could lead to a scenario that we cannot rule out, that of a motion of censure by a Commission that you yourself described as “last chance”.

This matter of nomination, with regard to the stakes with which Europe is measured today, can appear as a picrocholine war. But it is symptomatic of a certain state of mind where the commissioners, locked up in a “Brussels bubble”, display a certain contempt for the surrounding people “who cannot understand”. The case indeed follows a series of missteps, in particular the Barroso bis and Kroes cases, where the European executive has often lent itself the rods to be beaten, locking itself into a pseudo-legalism while it it is above all about ethics, good faith and frankness. The Juncker Commission could very easily get out of such cases — for example, by ordering its officials not to have contact with JM Barroso. It was easy, it was ethical.

The Commission lit the fire

In the Selmayr case, again, it was the Commission that got itself into trouble. Coming boldly to announce, himself, the appointment of his protege, Jean-Claude Juncker collected the straw and turned on the projector (2). By denying it, then backing down, step by step, his spokesmen — who act on close instruction from Juncker's chief of staff and the secretary general — have added fuel to the fire. By asserting that all the rules had been respected, “ religiously (as Margaritis Schinas explains), when in fact they were circumvented, the guardians of the European temple, committed a white lie, even perjury.

The stubbornness of our colleague Jean Quatremer who, day after day — in his blog 'Les Coulisses de Bruxelles' and in Liberation — dismantled each of the official assertions, made it possible to see things more clearly (read: Selmayrgate, the Commission admits having lied). Beyond 'small' tricks in the administrative procedure (3), there is a desire to control the European executive 'among friends'. We are not faced with a major ambition and a masterstroke, but a creeping coup d'etat, which aims to control the European executive by a number of people who have, for the most part, been in the team of former president, now reviled, José-Manuel Barroso. This type of practice is not healthy in an administration which must not only be exemplary, but politically neutral.

Comment: Faced with the surrounding threats, Europe does not need such errors today. The Juncker Commission must recover. And quick.

(1) The Commission of Jacques Santer (former Prime Minister of Luxembourg) had preferred in 1999 to resign rather than face the risk of a public disavowal by the European Parliament.

(2) A statement that is all the more exceptional in that President Juncker very rarely goes down to the Commission's press room, when he only has to take one elevator to find himself facing the press.

(3) By wanting to respect the procedure, the Commission wanted to do too well. It may be recalled that the call for internal candidates for the appointment of a Secretary General is not the 'norm' in the European institutions (as in most Member States). This position, eminently political, is the prerogative of the head of the institution. He is notably in the European diplomatic service (EEAS) where it is the High Representative who appoints the Secretary General. An appointment which is the result of a discreet negotiation. This is often the counterpart of the support of a large Member State for the candidacy of the High Representative and of a subtle political balance. In the Council, the decision to appoint the Secretary General rests with the Member States; a provision expressly provided for by the Treaty (Article 240 TFEU).

Le website of the delegation devoted to the Selmayr case

On the Barroso bis case:

On the Kroes case: 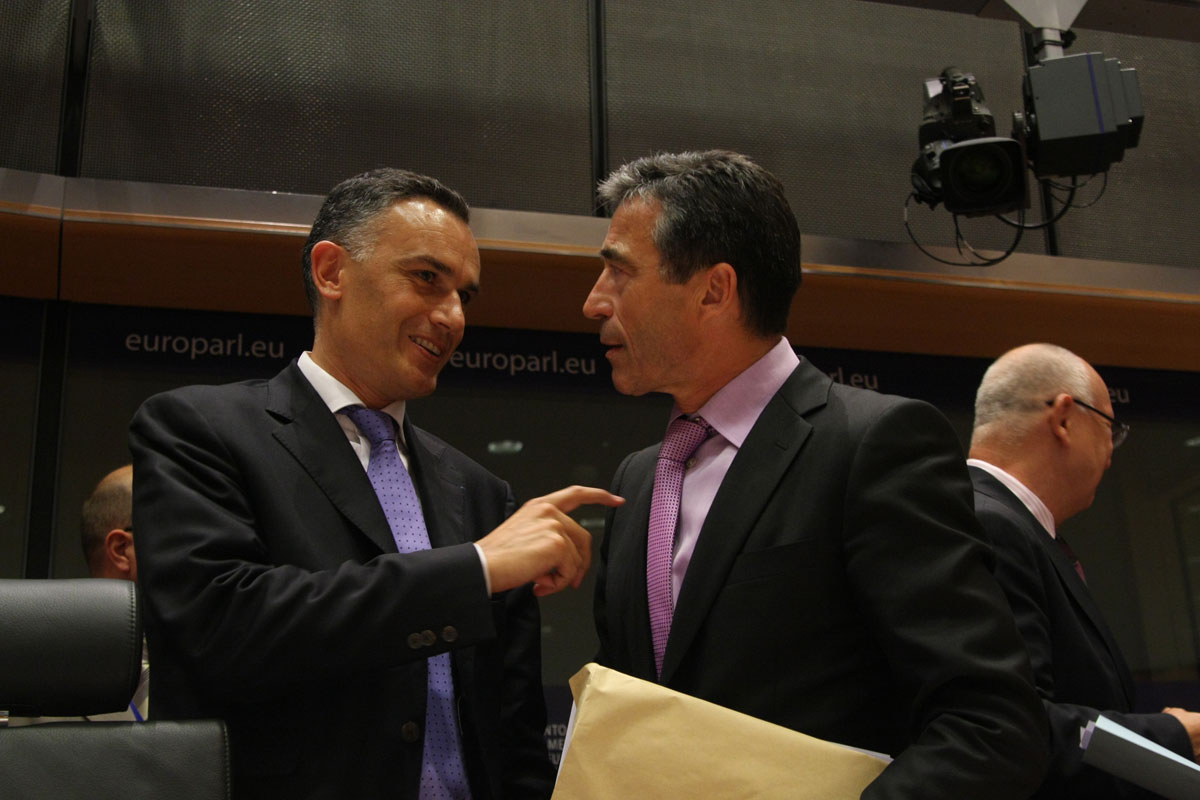 Europe must learn to take responsibility for itself (Arnaud Danjean) 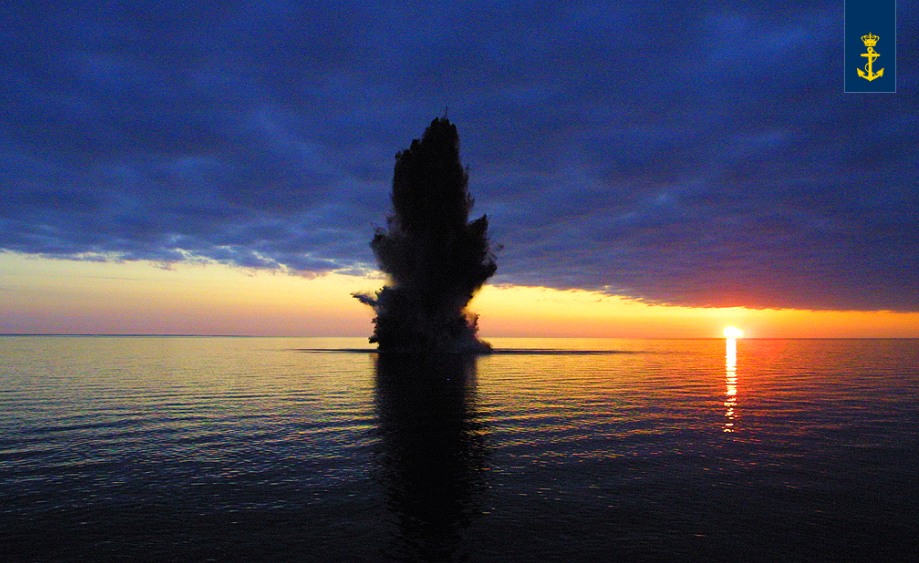 We need a Special Prosecutor for Syria! We must say stop to criminals (Ana Gomes)