At around 16:30 p.m. local time, while the Haikou was escorting a group of ships, registered in Hong Kong and Italy, to the Gulf of Aden, three boats moving at high speed were detected 5,1 nautical miles away. Thanks to its radar, the destroyer was able to ascertain that the “hunter” fleet consisted of three skiffs, towed one to the other, each containing five people. The Chinese ship sped up to intercept the skiffs, who turned and fled.

Already in September, the Chinese supply ship Qinghaihu put to flight a boat with nine pirates who had targeted a British container ship and a Maltese cargo ship in the Gulf. 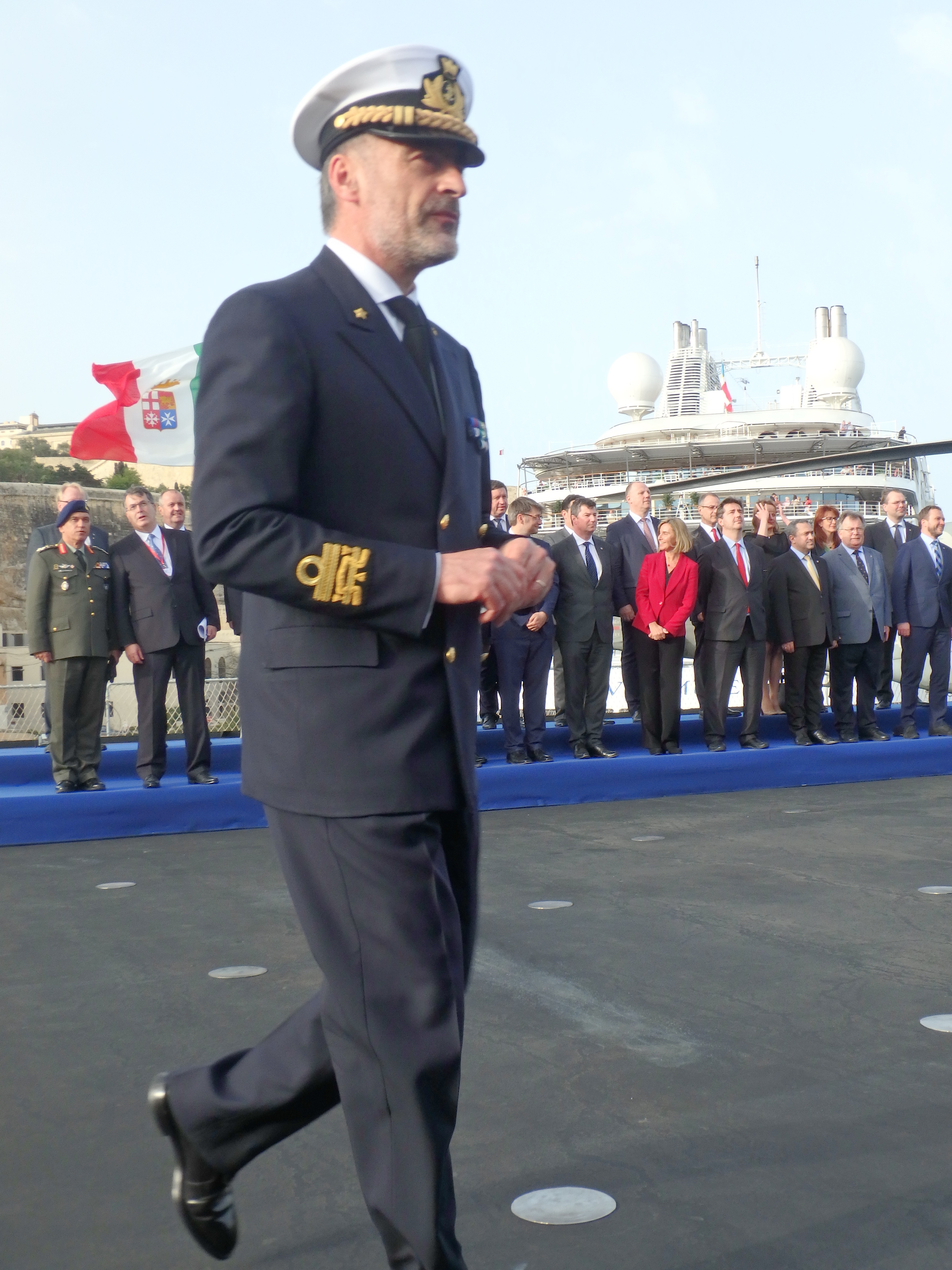 Pirate attack in the red sea 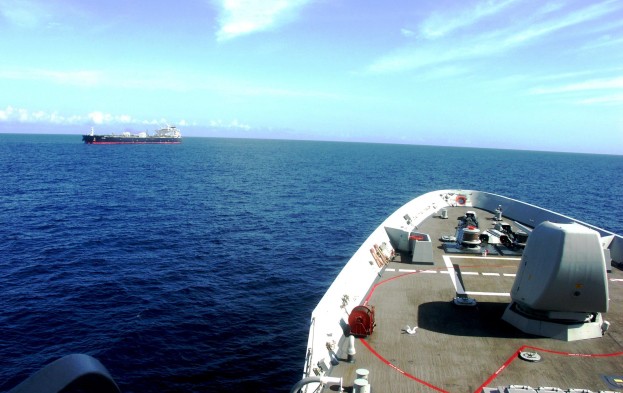 Another ship freed from pirates (Update 2)