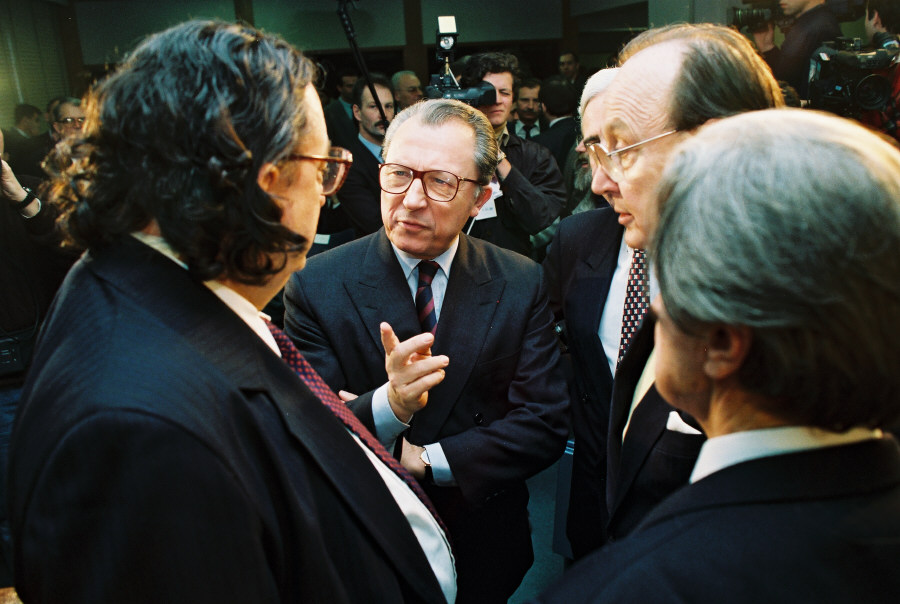 (B2) In 1990-1991, Yugoslavia exploded from the north, Slovenia, the richest of the republics, declared itself, on December 23, 1990, by a large majority (95%) for the withdrawal of the Yugoslav federation (SFRY) and the independence…unless an agreement to restructure the federation is reached within six months. A claim made for several months with Croatia.

Any resemblance to events that have existed or may exist (cf. Catalonia today would, of course, be purely coincidental 🙂 If making a comparison is not right, examining history is however not useless. Because we can to see that Europe, at the time, largely intervened and took very daring positions. Perhaps wrongly…

Luxembourg, which chairs the EU, decides to play the mediator to keep Yugoslavia united. The European troika was tasked with this by the Ministers of Foreign Affairs on 26 March 1991. Composed of the Luxembourger Jacques Poos (1), the Italian de Michelis, the Dutchman Van den Broek, it went to Belgrade several times, as in Zagreb and Ljubjlana, to play good offices, advocate dialogue and the non-use of force.

A ceasefire agreement and suspension of independence in the snatch

But, at the same time, several armed incidents opposed the Yugoslav army and the Croatian and Slovenian security forces. They will be the first wounded, and the first dead. The situation is becoming critical. The Troika went one last time to Zagreb and Belgrade and, on the night of June 28 to 29, snatched a compromise which provided, on the one hand, for the cessation of hostilities, on the other hand, for the suspension for three months of declarations of Croatian and Slovenian independence. An agreement ratified at Brioni on the following July 8. The independence moratorium is recorded, as is the ceasefire.

The right to self-determination recognized by the European Parliament

The European Parliament condemns the use of force by the army of the central government in Belgrade but also recognizes the right to self-determination. "The Constituent Republics and the Autonomous Provinces of Yugoslavia have the right to determine their future (...) but each has the absolute duty to use only peaceful and democratic means to achieve constitutional changes", he underlines in a resolution adopted on July 10, 1991.

A squad of observers set up

A body of European observers is set up to monitor the ceasefire in Slovenia first, then in Croatia. The European troika resumes its pilgrim staff, under the leadership of the Dutch ambassador Henri Wynaendts. A peacekeeping force is under consideration. Incidents continue causing numerous victims, in Slovenia as in Croatia, especially where the action of the Yugoslav army is concentrated.

The European front is cracking

Germany is threatening to recognize the secessionist republics of Slovenia and Croatia "soon" if the clashes do not stop in Yugoslavia, the German Foreign Minister declared at the beginning of September. Austria (which is not a member of the EEC) vigorously criticizes European wait-and-see attitude and campaigns for rapid recognition of independence. Italy, during a meeting in Venice, with its German counterpart, led by Giulio Andreotti is also campaigning for independence. On the side of the European executive, we do not exclude this solution. But Jacques Delors, the president of the European Commission, prefers to keep this card, as a means of pressure on Belgrade. He said so in front of the European Parliament on September 11.

United Nations Secretary General Javier Perez de Cuellar warns Europeans against recognizing premature of certain Yugoslav republics ". Such a development could ignite the powder, in particular in Bosnia and Herzegovina insists in a letter sent to the Twelve in early December the Peruvian. Premonitory…

The final step was taken on December 16, 1991. During the Council of Ministers of Foreign Affairs, a recognition procedure was set up in two stages, extending until January 15, 1992, after examination by the arbitration commission ( the Badinter commission) to check that all the conditions are met.

Without waiting for the opinion of the arbitration commission, Germany decided on December 16 to recognize Slovenia and Croatia. On January 13, 1992, the Badinter commission issued its conclusions: it recommended the recognition of Macedonia and Slovenia, and of Croatia (subject to the modification of certain laws), for Bosnia, it would have to pass without a referendum. It rejects any request that does not correspond to the internal borders of Yugoslavia (Serbs from Croatia or Serbs from Bosnia). The EEC only partially accepts these conclusions and once again recognizes Slovenia and Croatia.

(1) At the time, he had a certain Jean-Claude Juncker as a colleague in charge of Finance and Labour.

Recognition of Kosovo: the exaggerated “division”! 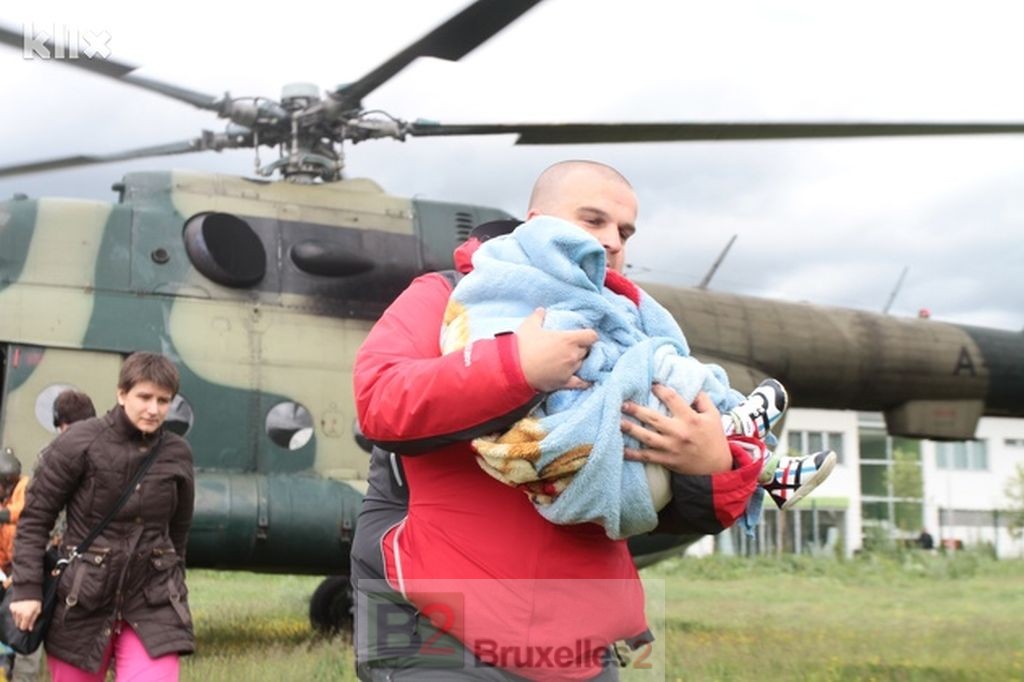 Floods in the Balkans. EUFOR Althea and the Slovenian army lend a hand (Maj)

One thought on “When Yugoslavia breaks up, Europeans defend the right to self-determination"