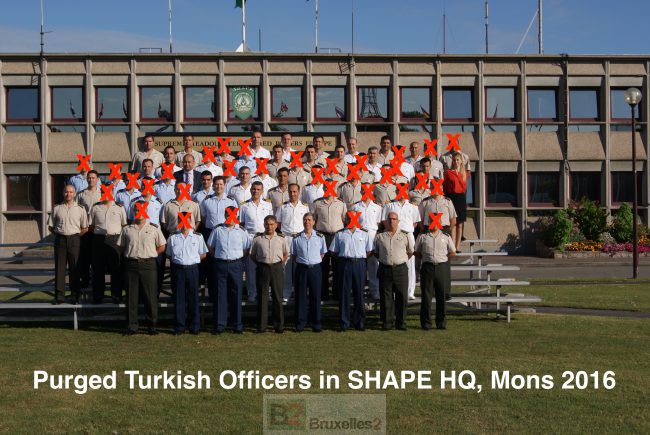 (B2 – exclusive) Strangely enough, the list of soldiers who requested asylum in Belgium arrived in the hands of the Turkish authorities named by Ankara, according to the testimony of Turkish officers collected by B2 (read: Several dozen Turkish officers who had taken refuge in the West. “We are not terrorists”).

The new Turkish national representative at Shape (the Headquarters of the Allied Powers in Europe, located in Mons) " held up the list of those who had already applied for asylum” testified an officer “I have the names” he said. by way of of threat towards soldiers to dissuade them from applying for asylum.

This list " had been communicated to him by the police [ensuring the security of the] Shape ". And she could only get it from the Belgian authorities, one way or another. 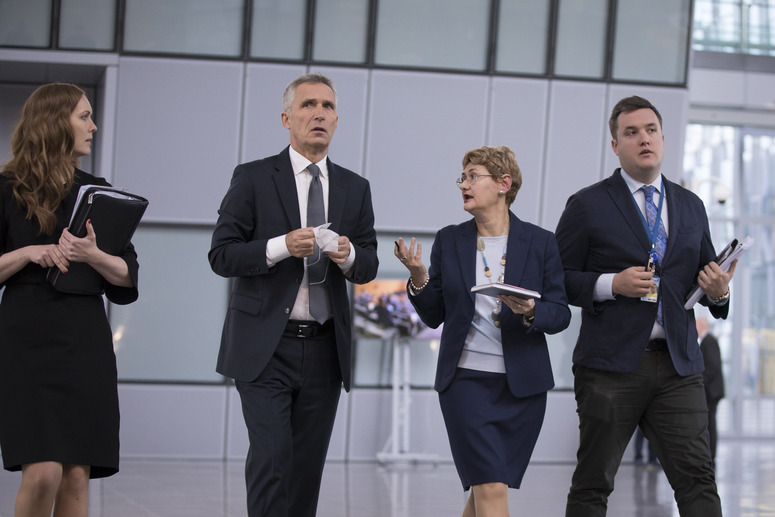 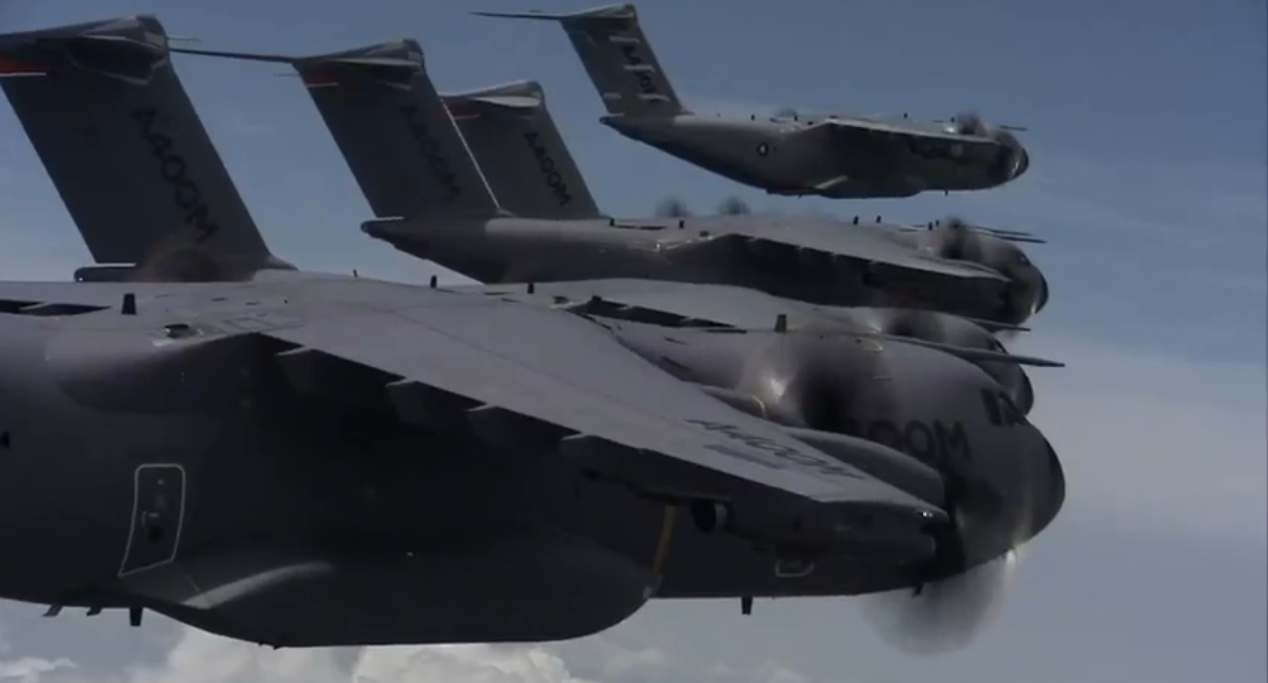 A unit of A400M at Melsbroek