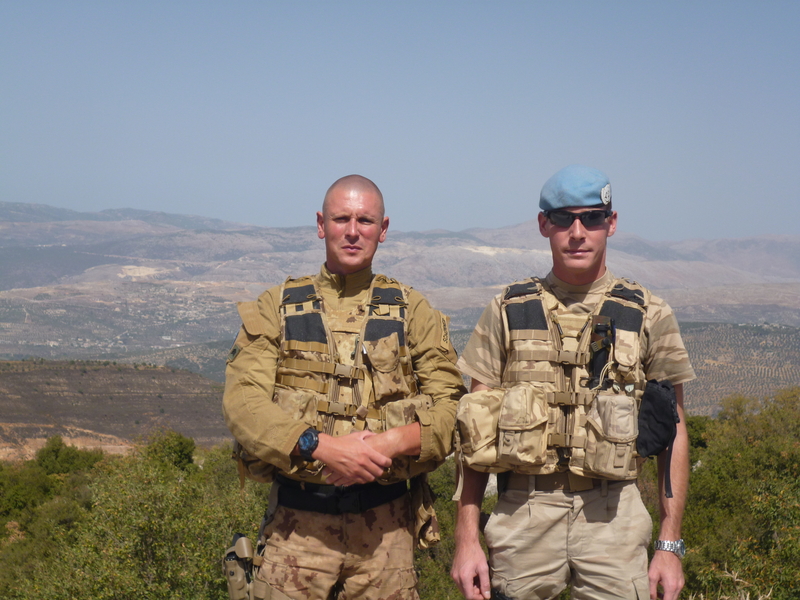 (B2) Luxembourg has announced the doubling of its workforce in Mali, in support of the French, i.e. 1 soldier. This is little. And this can arouse ridicule in all directions (1). It is not with one more soldier that we are going to settle the question of Mali. It's certain. And even if the expertise of the officer in question is serious, it remains symbolic and rather illustrates Luxembourg's political will to come and ensure solidarity with France.

B2 could join this heart of crows. But when you're a bit serious and you watch, you have to watch the whole panel. First of all, Luxembourg is not only doing that, for Mali, it will also provide financial support for the Malian army (2 million euros). And, above all, the Grand Duchy, to the extent of its means, often “plugs” some particular gaps that remain in the operations or common means of defence. It thus ensured the dispatch of a private surveillance plane (2), almost permanently in the anti-piracy operation in the Indian Ocean (EUNAVFOR Atalanta). A repeated operation for the operation against traffickers in the Mediterranean EUNAVFOR Med.

Luxembourg has made a specialty of 'demining' blocking points by making the necessary contribution at the right time. For the European Union advisory mission to the Central African army (EUMAM RCA), while the head of mission was tearing his hair out a bit at the legal and administrative difficulties encountered on his way to equipping with training equipment the FACA camp, here again the Grand Duchy has put its hand in the pocket (providing 90% of the sum requested, France providing the rest). Without worrying too much like some countries or the European Commission, which has played frightened virgins.

Ditto for the European Defense Agency. London vetoes every year any increase in the budget, even if it is simply equivalent to inflation. Luxembourg paved the way last November by paying 300.000 euros (ie 1% of the agency's budget).

Finally, let us recall that in terms of capacities, Luxembourg has decided to buy un A400M which will be cocalized with the 7 other Belgian A400Ms in the future. It's not really for its domestic or overseas operations. The transport capacities of this plane, the Luxembourgers intend to make it available to the various operations of NATO or the European Union and other Member States.

One downside: the defense budget

If all the States did the same and with the same voluntary commitment, there would no longer be any real problem of solidarity at European level. The real criticism that could be leveled at the country is the weakness of its military budget (0,5% of GDP for an army of just under 1000 men and women), the lowest rate in NATO. The country has ample means to do more (because it is one of the richest per capita in Europe). But it will get better, a Luxembourg official told me. This is also part of the coalition's program to breathe new life into the defense budget.

(1) Tremble written theNote, and the twittosphere is having a field day (read on the Border some examples). It is true that it was too beautiful…

(2) Two planes in fact, one serving as a relay; in the form of a public-private contract entered into by the Ministry of Defense with CAE Aviation. 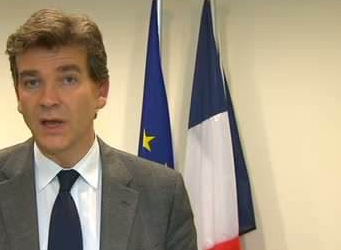 In Florange, there is a storm. In Liège, we negotiate

The “Armenian Genocide”, Sarkozy, Turkey and the European Union (Maj)