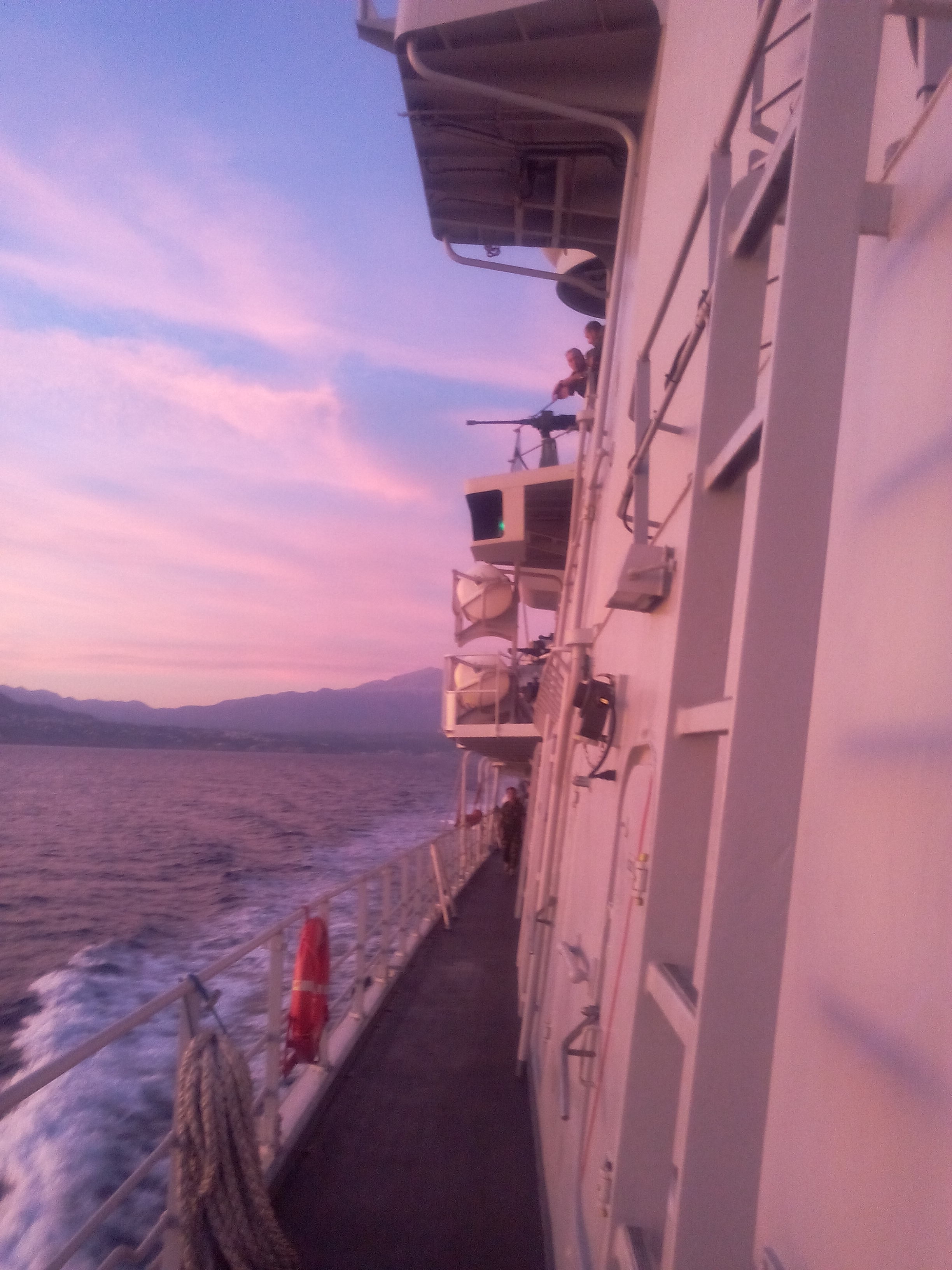 (B2 at sea!) The French aircraft carrier Charles-de-Gaulle should sail from Toulon on November 18, according to our information. It will be accompanied by several ships constituting the carrier battle group (GAN) including the anti-submarine frigate La Motte-Picquet (D-645), a supply ship, an attack submarine as well as two European ships. : a Belgian — the Leopold I (F-930), hitherto engaged in the European operation EUNAVFOR Med / Sophia — and a Briton — the HMS St Albans (F-83), a British Type 23 frigate —.

Against Daesh and affiliates

Direction: the Persian Gulf with a main mission entrusted to the aircraft carrier, the fight against Daesh and its affiliated groups » as set by the (French) President of the Republic, François Hollande, at the end of a Restricted Defense Council, on November 5th. The objective is to strengthen the strike capacity in Iraq as in Syria. On the Belgian side, it is now official. Prime Minister Charles Michel has just confirmed this during a trip to Crete on the frigate Leopold I. A restricted council (kern) held on October 30 “ decided to send the Belgian frigate (…) within the framework of the international coalition ". " And the parliament will be informed and will hold a debate, in the presence of the Minister of Defense, as is the rule..

This deployment responds to a american demand underlined Charles Michel. The American carrier battle group formed around the aircraft carrier USS Theodore Roosevelt had to return home in October for maintenance problems. And the next one built around the USS Truman should only arrive during the winter of 2016 (read details on US naval institute news). It is this “gap” that the Franco-Belgian-British carrier group should fill.

Concretely, the Belgian frigate will come under operational control (OpCon) of the French on November 18 (departing from Toulon). It will be Paris – in liaison with the coalition led by the American general, John Allen – which will set the precise mission of the Charles-de-Gaulle. The Belgian frigate will not be directly involved in all the operations carried out by the Charles-de-Gaulle. But it will be held informed ". “Our mission is defensive” insisted on reassuring Charles Michel: “ provide escort and accompaniment of the French aircraft carrier.

« If the mission will have to change according to the situation, we must be immediately informed ". An evolution which is not not excluded. We cannot predict what will happen in the coming weeks. (And) if necessary, additional measures will then be taken. It will thus require a new decision from the government, in kern or in the Council of Ministers, and new information from parliament.. The Belgian frigate should stay six weeks in the Naval Air Group, until January 2.

The preparation of the Naval Air Group will be quite fast: a few days only (between November 15 and 18). The time to do the final briefings and the last rules of engagement. But each of the ships engaged is preparing actively during these last days. The Charles de Gaulle thus left Toulon on November 3 for a period of two weeks devoted to the school of on-board aviation. Period at sea which goes allow new pilots of the French Navy's on-board aviation to qualify to land on the French nuclear aircraft carrier ” we specify to the French general staff. The Belgian frigate for its part is carrying out a series of exercises and training on the NATO firing range in Souda, Crete this morning (Read: Leopold I trains in shooting).

The departure of Americans from Ukraine. Foolish and cowardly 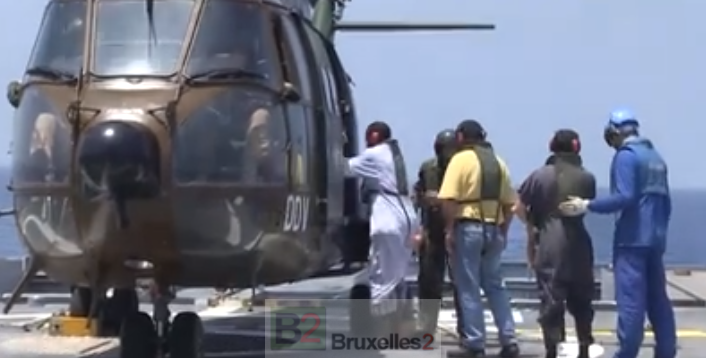 A hundred nationals evacuated from Yemen by the Royal