(BRUSSELS2) The trial in the Seychelles of the 5 Somali pirates arrested by the French ship TCD Siroco in January 2014 as part of the European anti-piracy operation (EUNAVFOR Atalanta) has entered a new phase. It is within the framework of the new court specializing in maritime affairs in the Seychelles that the 5 accused, aged 19 to 22, will now be tried, announces Seychelles news. The establishment and construction of this special court, dedicated in part to piracy, was jointly funded by the United Nations Office on Drugs and Crime (UNODC), the United Kingdom, the Netherlands and the International Trust Fund against Piracy.

Arrested near the Yemeni coasts

The 5 pirates were arrested near the Yemeni and Oman coasts on Saturday (January 18) by the crew of the landing craft TCD Siroco (L-9012). They were then on board an Indian dhow serving as their mother ship (the Shane Hind) and had just led an attack on the tanker Nave Atropos flying the flag of the Mashall Islands. The 11 fishermen had been released. A Japanese P3 Orion maritime patrol aircraft and a first spotting by the Japanese ship's shipboard helicopter JS Samidare had then made it possible to locate the dhow and take the first photos. (Also read: Arrest of 5 pirates in the Gulf of Aden).

The suspects had tried to clear themselves of any criminal act. At the sight of the helicopter, they had thus thrown overboard their various piracy equipment. But the maneuver had been duly recorded by the French helicopter and the sailors of the RHIB. This made it possible to constitute useful evidence for the judgment. The Seychelles authorities having agreed to take charge of the suspects and try them, the suspects were handed over to them on the following January 29, along with all the evidence (read: Pirates handed over to Seychelles)

The trial of the 5 alleged pirates began in January with the hearing of French witnesses and is currently continuing with Japanese witnesses. They incur a prison sentence of 30 years but, in general, the sentences are a little lower (between 7 and 20 years in prison depending on the facts). Normally, they will not carry out this sentence in the Indian Ocean archipelago but in Somalia. Convicted Somali pirates are, in fact, repatriated to their countries to serve their sentence. Thirty Somali pirates, already on trial, are awaiting their repatriation, reports our Seychellois colleague. 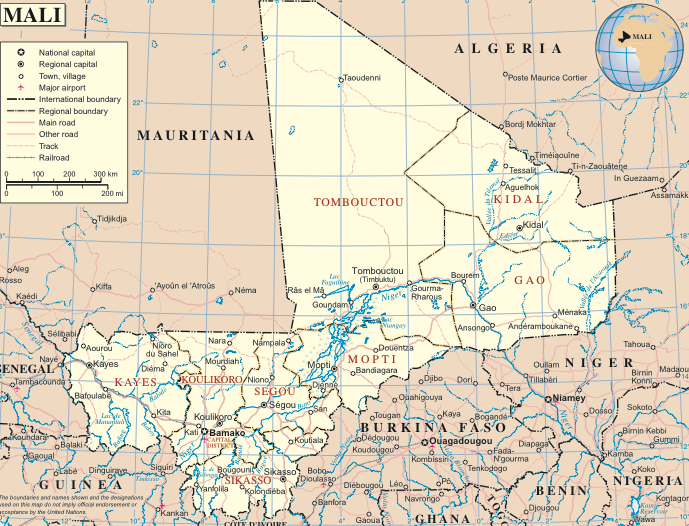 France adapts its penal code to modern piracy, a necessity 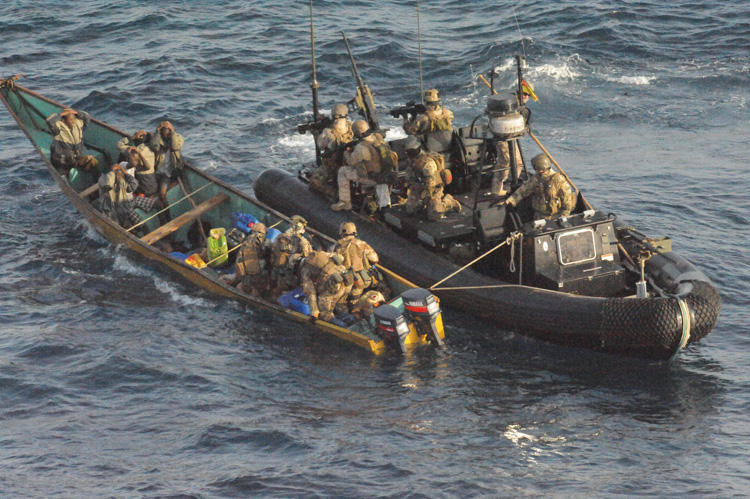 The Parliament calls out the institutions on piracy: what are you doing?