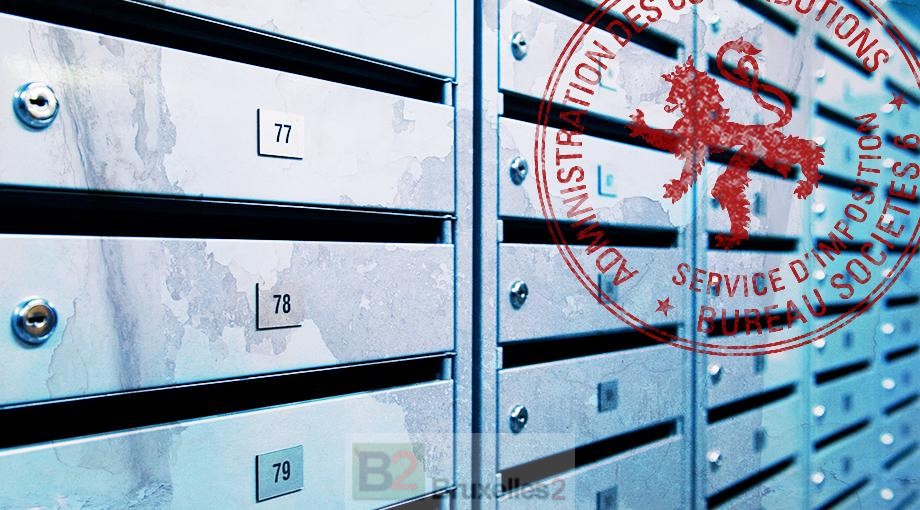 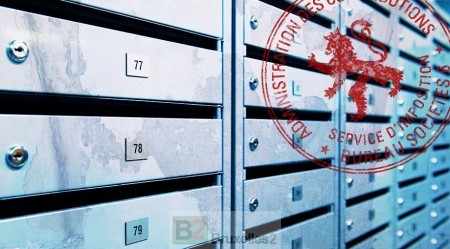 (BRUXELLES2) The establishment of a system intended to encourage investment by multinational companies in Luxembourg is undoubtedly not the scoop of the century. But the investigation by the consortium of journalists — into what has been called the LuxLeaks — is of great interest: 1) scientifically describe all the stages of a mechanism; 2) recall that this mechanism intended to capture corporate income to the detriment of other countries owes nothing to chance; 3) incite political action and overcome all easy excuses.

This is the first “excuse” that arose. Indeed. Belgium has its notional interests and a very attractive tax system for “dormant” assets. The Netherlands has legislation facilitating the establishment of holding companies. Ireland has an unbeatable tax rate for multinational companies (bordering on tax dumping). Both Estonia and Slovakia have defended (and applied) the principle of a “flat tax” (almost zero tax rate). The United Kingdom has Jersey and Guernsey and above all some islands as exotic as they are profitable for mailboxes of all kinds. etc As the President of the European Commission pointed out, 0 States have adopted “tax ruling” rules. But Luxembourg has acquired, in terms of tax optimization, a comparative advantage and a notable success, which it defends step by step. The “tax ruling” being only one of the elements of its tax policy. He did not hesitate to slow down or limit any European tax harmonization initiative, sometimes finding himself in the same camp as the British. London having, in addition to the defense of its own interests, a well-tempered ideology to counter anything that would closely or remotely resemble a more efficient Europe. Which is the opposite of the traditional position of the Grand Duchy, pro-European integration.

…and it's not illegal

This practice is not illegal, we hear. Yes of course. This is also the reason for being hyper-specialized legal and tax firms that allow a company to stay within the nails of the law while saving the maximum amount of taxes. But does the “legality” of this practice mean that it must continue? This is the whole question posed, quite rightly, by this survey (*). Today, this practice no longer appears to be compatible with a certain view of Europe, which is more united. It even appears very unfair at a time of intense economic crisis – a crisis that is continuing and will last for several more years – and where the gaps are widening in European societies. In a nutshell, if this practice is “legal”, it is no longer legitimate. A bit like bankers' bonuses: totally known, totally legal, but somewhere out of time.

A practice in contradiction with the economic situation…

The economic and financial crisis – which continues – has been there. And the contradictions come to light. First contradiction: equality between taxable persons. We tolerate legal persons – especially large companies, which can play with borders – which we do not tolerate natural persons or small companies. Individuals and craftsmen cannot use all the tax engineering available to large companies, whether by resorting to specialized tax advisers or by setting up parafiscal structures. Let them relocate and it will be considered fraud. Second contradiction: at the economic level, between States. How Member States, required to apply rigor to their budgets, to cut spending and find other resources, can carry out these reforms if some of their companies find a "lower tax" in other Member States, more lax than the first on the fiscal level.

… and the spirit of European construction

Last contradiction: more political, on European construction. Jean-Claude Juncker, himself, had defended before the European Parliament in July as in October, a return to European fundamentals, to restore all its place to the initiative of the Commission and to an action which gives the same place to the social than to the economy. This construction has always been based on a principle = harmonization. A principle which does not consist (only) in tracking down illegalities (which is the specificity of competition policy) but which aims to establish a new legality, fairer and more profitable for citizens, for economic exchanges and which eliminates friction and attempts at competition between Member States. This is how all the European rules were built: environmental standards, waste, maritime safety, banking regulation, etc.

The absence of Jean-Claude Juncker, who for almost a week played cat and mouse with the media, his reluctance to move forward in the direction of greater tax consolidation, came as a surprise to a man who wanted to play the “renewal” card. In the end, they only gave credence to the idea that the former Prime Minister of Luxembourg was not very sure of himself in his attitude towards the States. The first arguments developed by the European executive were, in fact, quite limited: the rules of competition are applied, an investigation in progress on the distortions noted (in particular in Luxembourg and Ireland). As for the rest, it is not the fault of the Commission, the rule of unanimity (**) like the lack of will of the Member States explaining the current situation. To tell the truth, it was rather weak as a justification (Barroso could not have done better) and rather contrary to the “voluntarist” general policy declaration of the Juncker Commission (see also: The 5 major projects of the Juncker Commission et Notice to amateurs: the Commission will return blow for blow).

A week of procrastination

It then took, nearly a week, violent apostrophes in the media, a press room which, every day, tirelessly repeated the same questions... without obtaining an answer, the threat of a motion of censure (by the Left group) which had no chance of succeeding but which nevertheless sounded like a parliamentary honk, so that JC Juncker finally decided to take a (timid) step further. As he announced last Wednesday, a new proposal will be studied to make the exchange of information between Member States automatic. And it will be the Commissioner in charge of Taxation, Pierre Moscovici, who will be responsible for preparing this proposal.

In the end, we can only feel bitterness. This case offered Jean-Claude Juncker a tremendous opportunity to implement what he has been defending for months: a more responsive "political" committee, with a sense of initiative, closer to the citizens, to restore meaning to Europe and rebalancing the economic dogma through more social issues. At the first opportunity, Juncker tripped on the step. It remains to be hoped that on the second occasion, he will be able to seize the opportunities to be a little more ambitious and reactive...

(*) See a conspiracy of the “odious” Anglo-Saxons against the “nice” Juncker – as my (excellent) colleague Jean Quatremer suggests, is undoubtedly amiable in terms of journalistic theory. However, this is rather simplistic in the face of the reality of the raw facts and the issues raised by this journalistic investigation. And above all the lack of reaction from the executive, which ultimately fueled the controversy more than the investigation itself.

(**) It should be noted in passing that the Commission has not proposed using the “passerelle clause” included in the Lisbon Treaty and which would make it possible to pass from unanimity to qualified majority. A proposal which would almost certainly be rejected but would have the merit of drawing the dividing lines between the Commission on one side and the Member States on the other.

Does an MEP earn too much?

Some lessons from Europeans 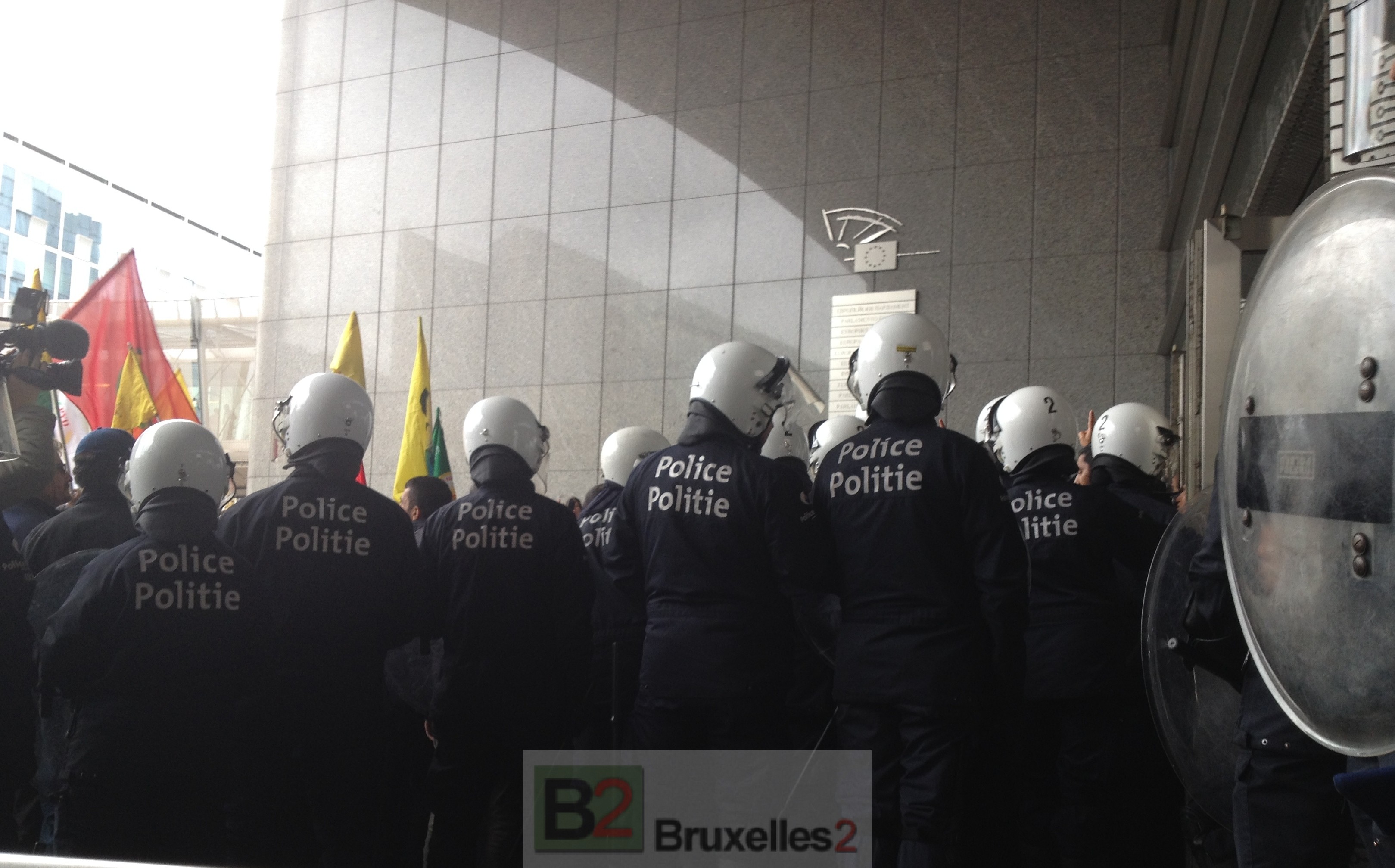 Operation pacification in the European Parliament. A collateral victim