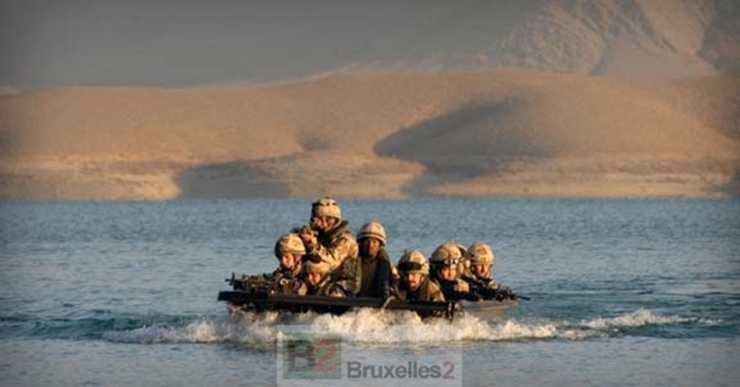 (BRUSSELS2) If France has a deficit, it would be in a way (also) because of its significant military expenditure. Expenses that it would incur for the common good, European, that it would then be fair to be able to deduct from the deficits. The argument is attractive and is repeated, from time to time, in different circles. This argument is not without foundation, as my colleague Jean Quatremer has pointed out, on his blog, which is based to argue on the Franco-German couple. However, this comparison comes up against a number of questions which it is not negligible to detail..

1st question : peut-on talk about dropping the budgets of France and Germany? No !

In absolute figures, France and Germany are now tied with a budget of around 31 billion euros. Germany is even slightly ahead in 2013-2014. In relative figures, in relation to the nation's wealth, Germany is still lagging behind France with 1,1% of GDP against 1,5% for France (*). The gap is closing. The comparison is therefore limited. Comparing France and Germany in terms of Defense would also mean taking into account the respective strategies of the two countries. However, these are quite different. The French defense has certain constraints that Germany does not have and does not want (and which it cannot have!).

First, it is the nuclear deterrence. Its cost is often difficult to estimate and gives rise to controversy in France. Equipment loans alone represent just over 3 billion: 3,5 billion in 2014, 3,6 billion euros in 2015, according to official documents, which should increase to 4,5 billion according to the head of Armed Forces Staff, at the end of the 2019 period. Or 0,15% of GDP. A figure to which must be added the operating cost (submarines, presence at sea, security, strategic air forces) which is rarely detailed.

Second, one must take into account the overseas presence, in the departments and communities French, or on permanent bases abroad. These overseas forces (sovereignty and presence) require 11.400 soldiers (out of some 200.000 in the French army), or about 10% of the workforce.

NB: imagine a Germany equipped with nuclear weapons and with 3 permanent bases, I dare not imagine the howls not only in the Bundestag but in France, sometimes from the same people who reproach Germany for being a little “slow” and “weak” in defense.

2nd question: can we claim the high cost of French Opex? No !

It is a reality, the cost of external operations (OPEX) French explodes each year, from 450 million euros in the initial finance law to between 800 million and more than a billion some years. This chronic underestimation is not an absence of forecasting, on the contrary it is a subtle budgetary tactic, making it possible not to count all OPEX operations at the outset in order to be able to find financing elsewhere if necessary.

Over time, however, the German and French OPEX budget is quite similar over time. Over 20 years, we arrive at around 17 billion for Germany against around 20 billion euros for France.

Of course, we can consider that France is carrying out more intense “first entry” or “force” operations (read: The ability to enter first...). It's true ! Corn very often Germany pursues these actions and fits in the long term. For example, in the Indian Ocean, the German Navy has assumed a permanent commitment to the EUNAVFOR Atalanta operation since the start of the operation, with at least 2 ships throughout the period. Where the French are now present more irregularly. Ditto in Mali, where Germany will take over from the Spaniards as the framework nation for the EUTM Mali operation. We should also mention Iraq, where Berlin has provided a nice package of (very offensive) weapons to the Peshmergas, even if the German planes do not take part in the bombardments (read: Berlin will deliver substantial military equipment to Iraq).

Beginning to distinguish financial expenditure according to the intensity of the commitment or the usefulness, which will always be more or less subjective to such a commitment, seems rather risky from a public finance point of view.

3rd question: can military expenditure be deducted from the deficit? Very delicate!

Distinguishing the “good” expenses that should be deducted from the calculation of the deficit and the debt from the others seems quite difficult. How would defense spending around the world be deductible and not other external security expenses, such as the gendarmerie, maritime police, security at sea (example for Operation Mare Nostrum)? Finally, the debate will be very hazardous: why spending on security and not spending on health, development and research? The debate is likely to be endless… I often hear this kind of remark. But for me it amounts to wanting to send a fighter plane, heavily loaded with bombs, for a long distance, without a supply plane along the way. He will have 2 solutions to get back safely… drop his bombs anywhere and lose them… or crash, kamikaze style.

4th question: can certain military expenditures be converted into investments? Yes in part.

C'is already done. At least in part! Since last September, the SEC2010 statistical system has already enabled the purchase of arms or weapon systems to be counted as investments and not as expenditure, which increases GDP by the same amount and mechanically lowers the deficit and the debt. But for a relatively modest level.

Only one problem: financial solidarity

There remains a general problem, which has not been resolved, greater solidarity, financial, between the different European countries to participate in operations decided on jointly. Today, anyone who commits to a European operation pays twice, or even three times: once by committing his soldiers, the second by participating in the collective effort, and the third by committing himself politically (if there is a death or a skid, it is the national leader who will be accountable to his population or his national representation). The idea of ​​a stronger assumption of responsibility for expenses has been mentioned but is currently encountering certain reluctance, particularly from Germany, this is where the real problem lies, in my opinion, with “European defence” today. And despite François Hollande's outburst a year ago about the operation in the Central African Republic, this question has not been resolved at all... 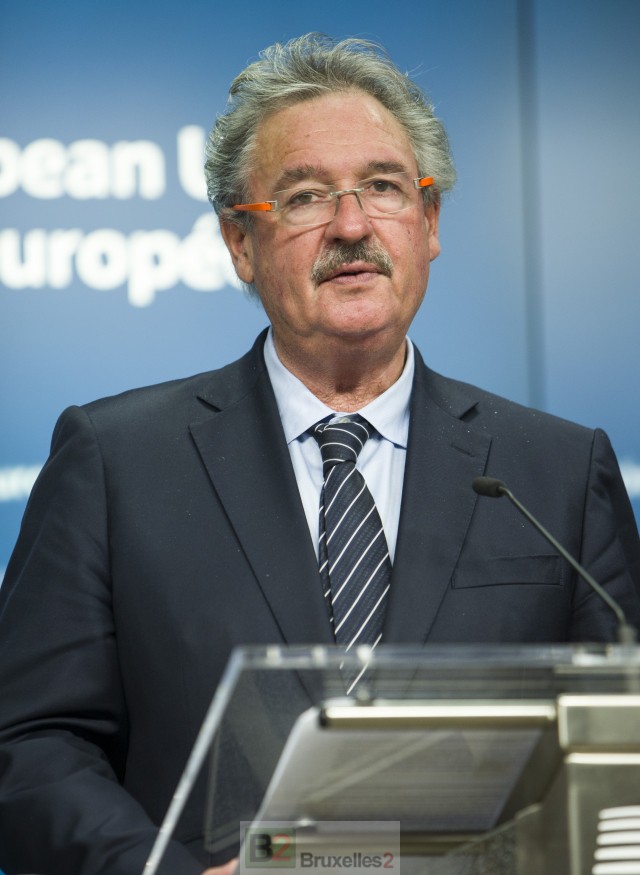 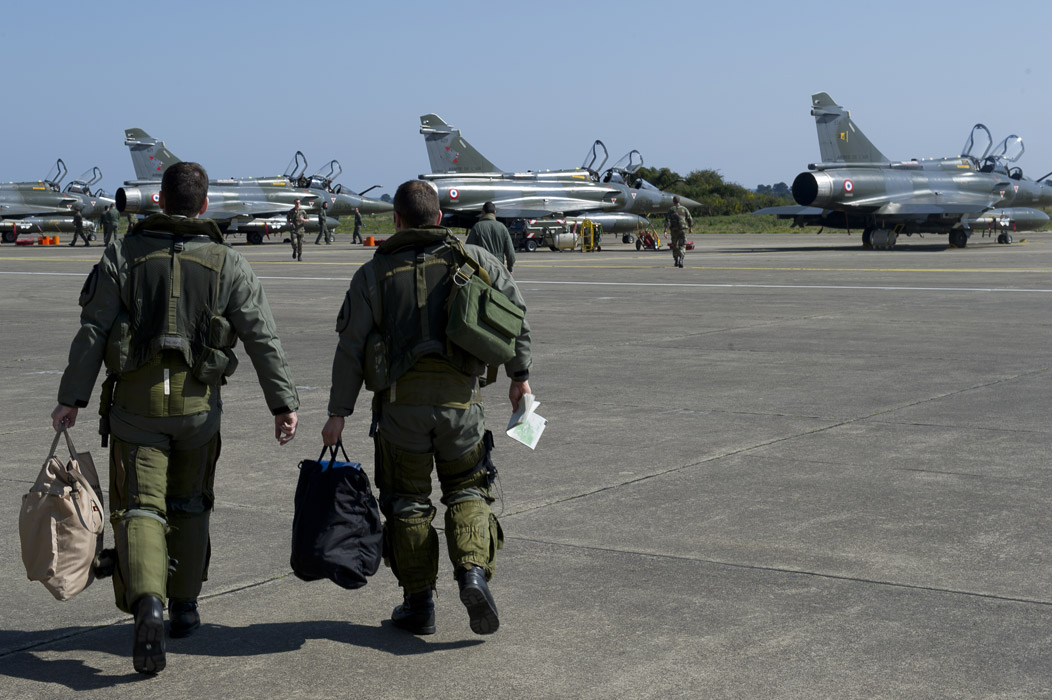 Summer Series – Hillary's Mails. Libya 2011, When the French and the British thought about the country's split 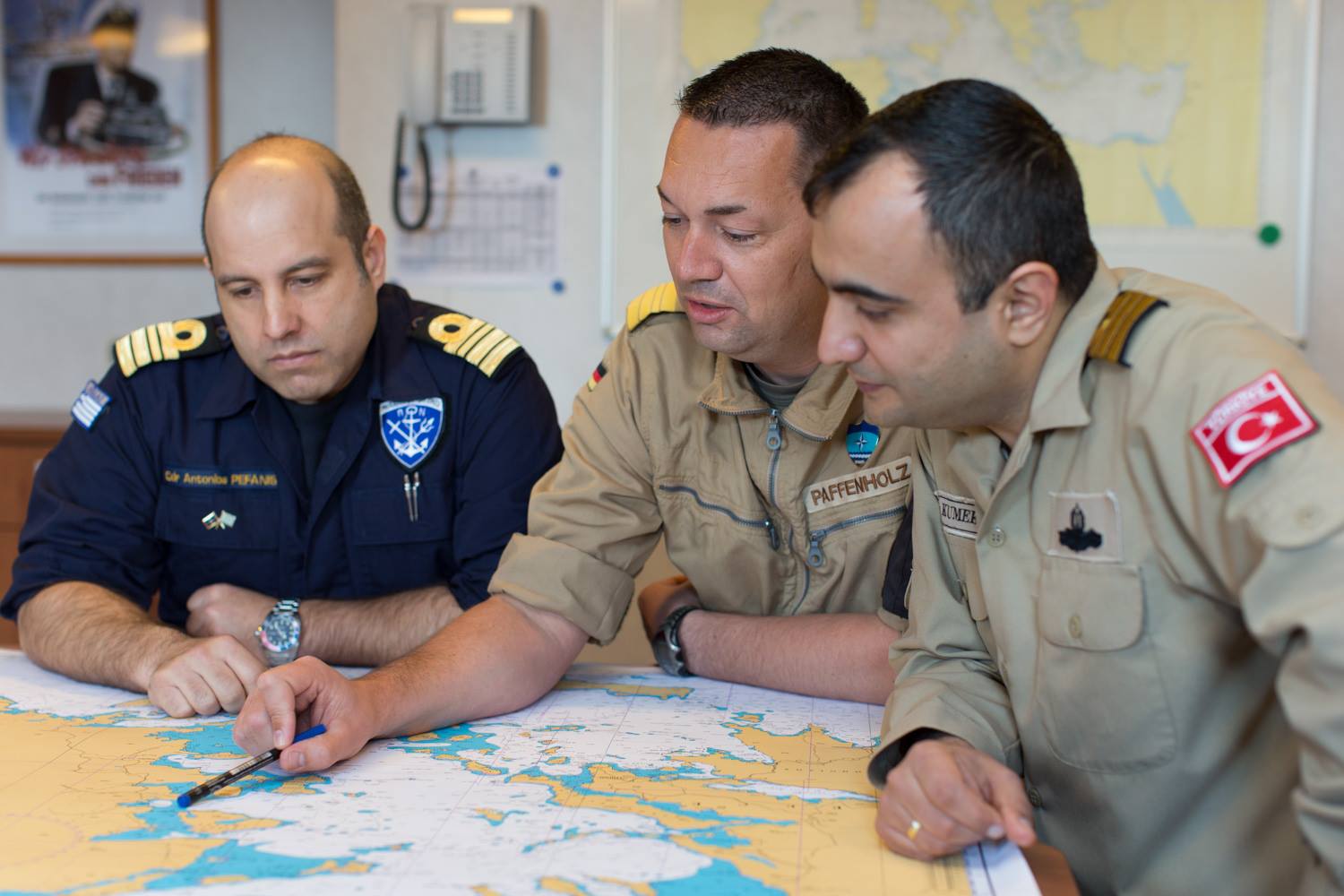 One thought on “Defense spending and deficit? To put an end to some false good ideas..."