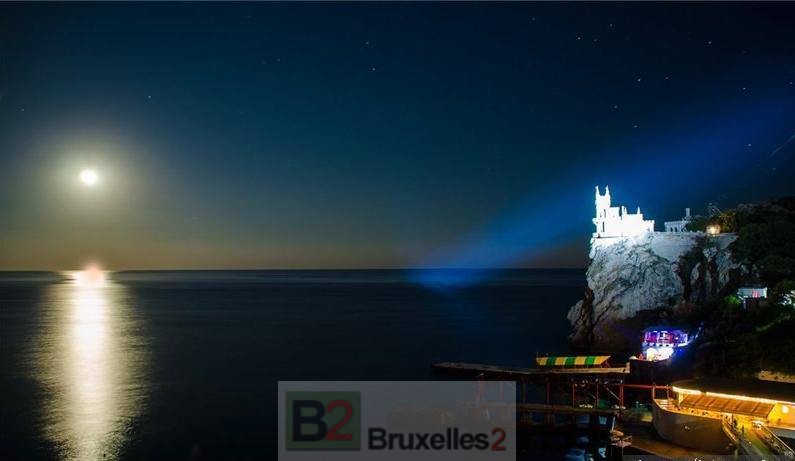 (BRUSSELS2) According to confidential information collected from reliable sources of the High Representative, the High Representative of the EU for Foreign Affairs and Security Policy, Catherine Ashton, would have received for her birthday – March 20, the day of the summit European Union devoted to Ukraine – a thoughtful note from the Russian President on a postcard depicting the famous Crimean castle.

Written in Russian, Vladimir Putin apparently seems to express a touch of spite, which suggests strained relations with the British, head of European diplomacy. According to the translation (*), which we were able to collect, it said this: Dear Cathy, it would be a pleasure to see you in my new castle in Crimea. We have all refurbished and now all is cleaned. No problem of security, of course. You know, we have some problem in the past. Nice weather and sun shine. We wait only you. Love, Vladimir ". No comment or confirmation could be obtained from the spokesperson who refused to “speculate” on a possible visit to Crimea by the High Representative.

As Vasyl Dzharty, former Prime Minister of Crimea (**) said during a visit to Brussels in 2011 to Stefan Füle, the European Commissioner for the Neighborhood: "The Autonomy possesses low risk and high investment potential . The Council of Ministers guarantees calm and comfortable operation for investors in Crimea”.

(UPDATE) as everyone will have been able to see, this totally fanciful article (at least we hope so) is linked to the date of April 1st. On the other hand, the last quotation from Vasyl Dzharty is rigorously exact. This was when the European Commission launched a 12 million euro program to invest in tourism in Crimea. A final tender – for camping equipment – ​​has been closed in extremis . 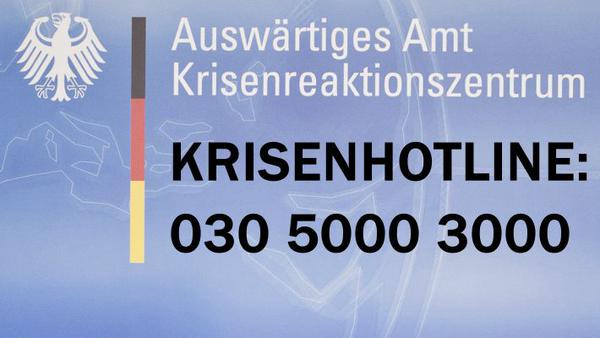 Many Europeans killed in the attack in Sousse in Tunisia (Maj4) 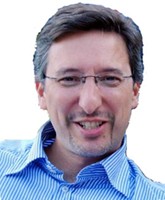 Lady Ashton or the least loved by European citizens