(B2) The European Union released today an envelope of 12 million euros for the transport, processing and disposal of Syrian chemical weapons. A program implemented by the Organization for the Prohibition of Chemical Weapons (OPCW) and the United Nations. The procedure was formalized on Monday (17 February) by the Director General of the OPCW, Ambassador Ahmet Üzümcü, and the European Commissioner for Development, Mr. Andris Piebalgs. A sum that comes from the (European) Instrument for Stability and "In addition to the 22,7 million euros already paid or pledged to the Voluntary Contributions Fund" indicates a press release from the OPCW, which estimates the total amount of this program at 25 to 30 million euros.

We need a global strategy for the Sahel, ask MEPs 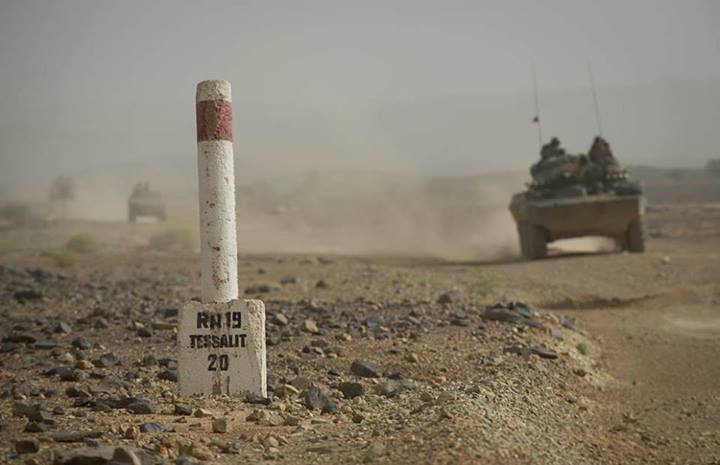 mali. The President of the Republic celebrates the victory, pays tribute to the soldiers