(BRUSSELS2) After a massive phenomenon of non-renewal of fixed-term contracts, the European Commission launched, in mid-September, a new call for expressions of interest for contract agents. This call does not currently have a closing date. As explained in the appeal, the Commission reserves the right to close it at any time. Certainly when his anticipated needs are met.

The agents sought are function groups II, III and IV in the following "generalist" fields: administration, audit, secretariat, economy, finance, information and communication, languages, law, policies, program/project management and statistics. The majority of contracts will be offered in the Commission's main duty stations: Brussels (Belgium), Luxembourg (Luxembourg) and Ispra (Italy). Some contracts could be offered in other duty stations of the Commission: Geel (Belgium), Karlsruhe (Germany), Petten (the Netherlands) and Sevilla (Spain).

To be valid, applications will need to be updated every 6 months, regardless of any ongoing calls or applications. Applications that are not updated are deactivated without notice and removed from the system after 12 months.

To be eligible for recruitment as contract agents, candidates must:

Depending on the function group, the academic and/or professional criteria differ.

Successful candidates in this new selection will be offered a fixed-term contract under Article 3 Tue of the RAA, for a maximum duration of three years. Eventually, the maximum duration will increase to 6 years if the reforms progress.

The controversy over the use of contractors.

Less expensive and easily assigned according to specific needs, contract agents often perform the same tasks as civil servants, at significantly higher salaries. The number of contract workers is the category that has increased the most in recent years. And this is one of the ways found by the European institutions to be able to adapt the European budgets as requested by the Heads of State and Government. As a Commission spokesperson pointed out, the effort of the European civil service is one billion per year in the next financial framework 2014-2020. In June 2013, the collective of contract workers had demanded internal competitions and the extension of contracts to 6 years, as well as a salary increase and the improvement of coverage and social conditions (sickness, disability, etc.).

© B2 - Bruxelles2 is a French online media that focuses on political Europe (powers, defence, foreign policy, internal security). It follows and analyzes developments in European policy, unvarnished and without concessions. Approved by the CPPAP. Member of SPIIL. Please quote "B2" or "Bruxelles2" in case of recovery Leonor Hubaut is a journalist. Graduated in international relations from the Free University of Brussels (specialization in globalization). She covers for B2 the work of the European Parliament, CSDP missions and African issues. Sahel specialist. 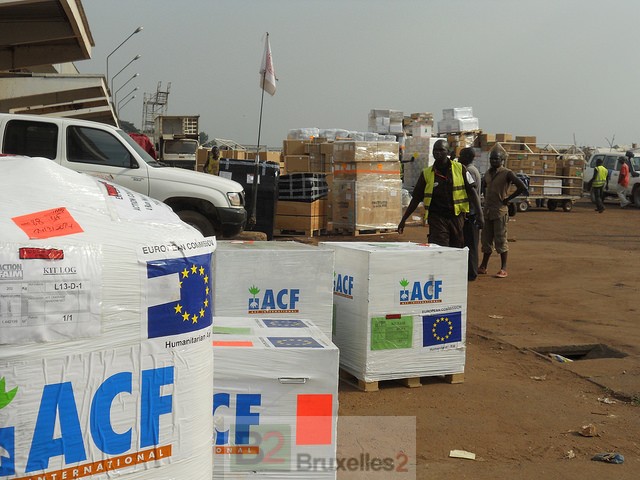 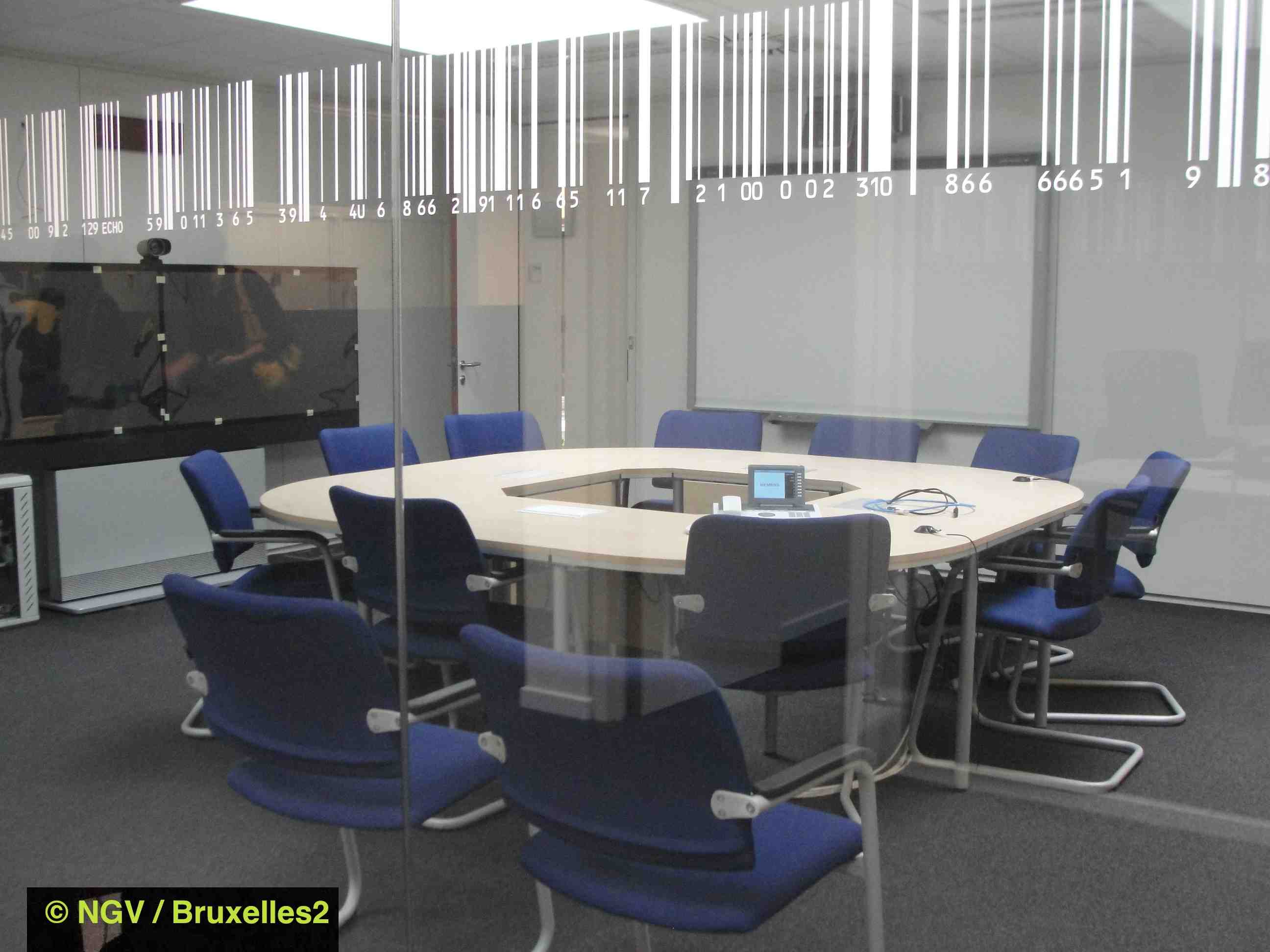