(BRUSSELS2) It's in Finland. The judicial police have just discovered that the name of the Russian president appears in its file of persons suspected of crimes. Information revealed by MTV3 one of the Finnish television channels. Blur or slip, an investigation is underway. "Such a registration is against the law," placidly noted the police chief, Mikko Paatero, as reported by the daily Helsingin Sanomat, on April 13. To find out what Putin did? No. It is absolutely necessary to find out who incorporated this name into this infamous file. And the other who leaked the information to the press. Two dangerous criminals. In the meantime, Finnish diplomacy is in its little shoes. And Foreign Minister Erkki Tuomioja was forced to apologize flatly to his Russian counterpart, Dimitri Lavrov.

75 days of hunger strike for Savchenko. His release is urgent, says the EU… 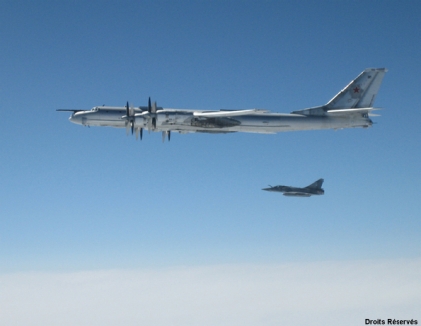