(B2) During their meeting in Washington on July 18, the British and American defense ministers issued a new warning to Iran, assuring that the United States and Great Britain were watching.

« An Iranian attempt to close the Strait of Hormuz to shipping is something we will be able to defeat ". It is clear that for the American Secretary of State of Defense " Iranians must understand that the United States and the international community will hold them directly responsible for any disruption to traffic in the region.” British Minister Philip Hammond also welcomed the American decision to send the aircraft carrier USS John C. Stennis in the area.

The strait, through which a quarter of oil shipments pass, will also be the scene in September of an international mine sweeping exercise bringing together more than twenty states. A not entirely unexpected exercise… 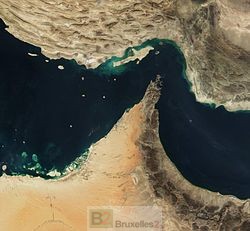 Pirate attack fails in the Strait of Hormuz 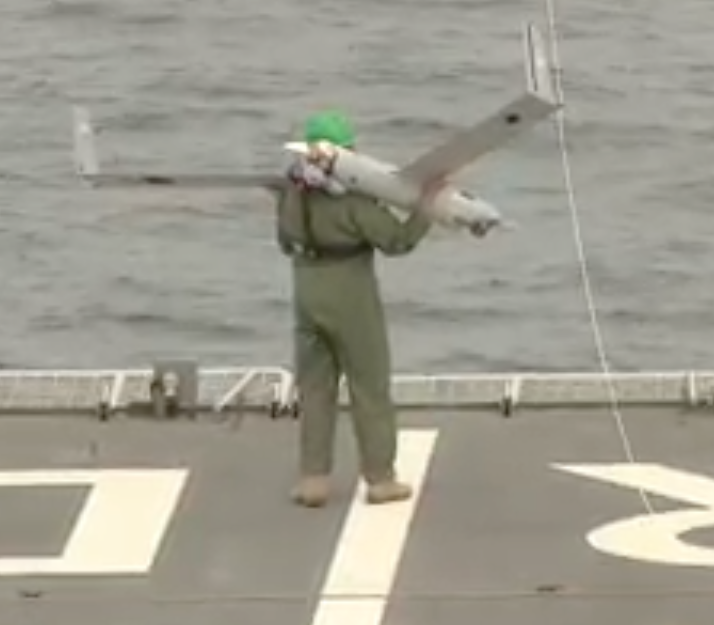