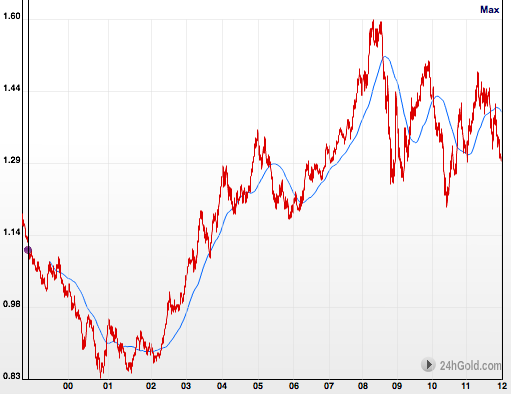 (BRUSSELS2) Ten years after the birth of the common currency, the euro is still considered solely from a monetary and economic angle. However, a currency is not just a simple instrument of metal, paper or a unit of account in accounting software, it is more. It is also a powerful instrument. An aspect often overlooked at the strategic level.

From this point of view, the Euro, a currency that did not exist 10 years ago, has won its bet: establishing itself as a relatively stable reserve currency, the second in the world after the dollar.. Nearly 26% of known world foreign exchange reserves (*) are now denominated in euros, according to the latest IMF statistics.

At its birth, the Euro – benefiting from the exchange positions mainly of the Deutsch Mark – held 17% of the foreign exchange reserves. From year to year, this figure has increased steadily, by about 1 point per year. A progression which was made essentially to the detriment of the dollar. When we examine the curve of foreign exchange reserves, we see that the Euro has not only imposed itself against the American currency but has also broken its upward curve as a reserve currency.

(*) Nearly half (about 47% in the 3rd quarter of 2011) of foreign exchange reserves are not known today, particularly those of China. This partly distorts the statistics.

However, since mid-2009, there has been a reversal of the trend. It is the upward curve of the Euro that has broken. In the 3rd quarter of 2009, the Euro held almost 28% of foreign exchange reserves. Two years later, it was two points lower… A decline which does not really benefit the dollar or the pound sterling for that matter.

As for the euro's exchange rate against the dollar, it remains surprisingly strong, despite the economic difficulties, around $1,30-1,40 for one euro. A relatively stable figure, despite some increases and decreases over the past 1-5 years. To be compared with the starting rate ten years ago (6) and the lowest rate reached in 1,14 (2001).

It should also be taken into account that 20% of world trade is done in euros, and that 322 million European citizens use the euro. In addition to the member states of the Euro zone, Montenegro and Kosovo have adopted the Euro as their national currency. To this official number, we should also add the inhabitants of the fifteen African States which share the CFA, the former CFA franc pegged to the Euro (with its equivalent in francs = 6,55957), i.e. nearly 135 million additional inhabitants.

Here we have one of the first weapons of European “soft power”. In economic matters, we can add that the Euro acts as an internal rampart against external economic upheavals: it guarantees an “inflation rate below 2% and (…) historically low borrowing rates” , as Olivier Bailly, one of the spokespersons for the European Commission, points out.

Defending the euro today is therefore not just a question of positioning in terms of domestic politics, philosophical choice or economic principle (XNUMX), it is also a strategic question. This gives Europe a depth of field of action, as similar or even far superior to what an anti-missile shield can be. 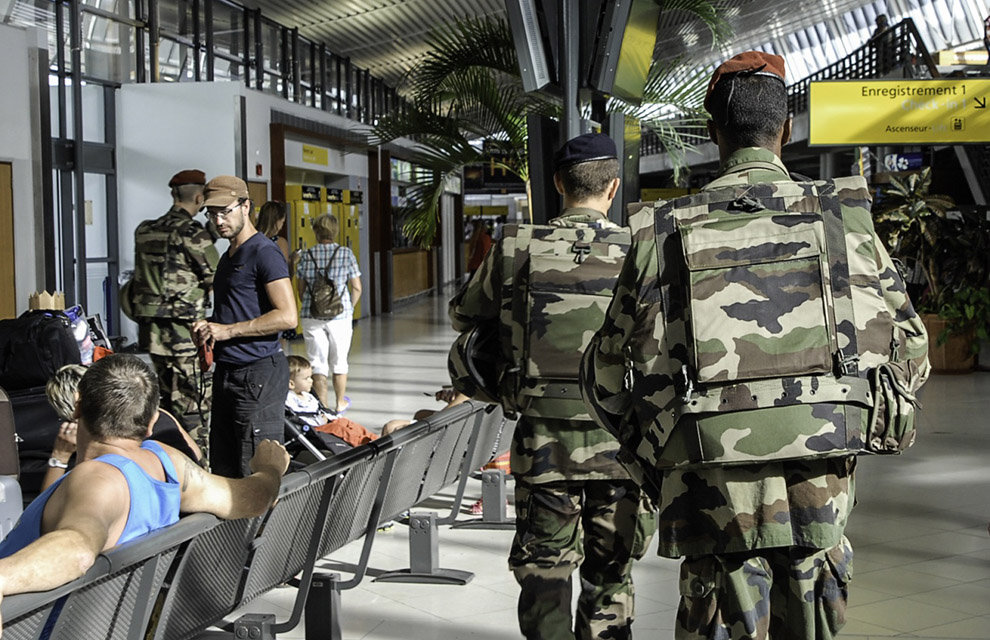 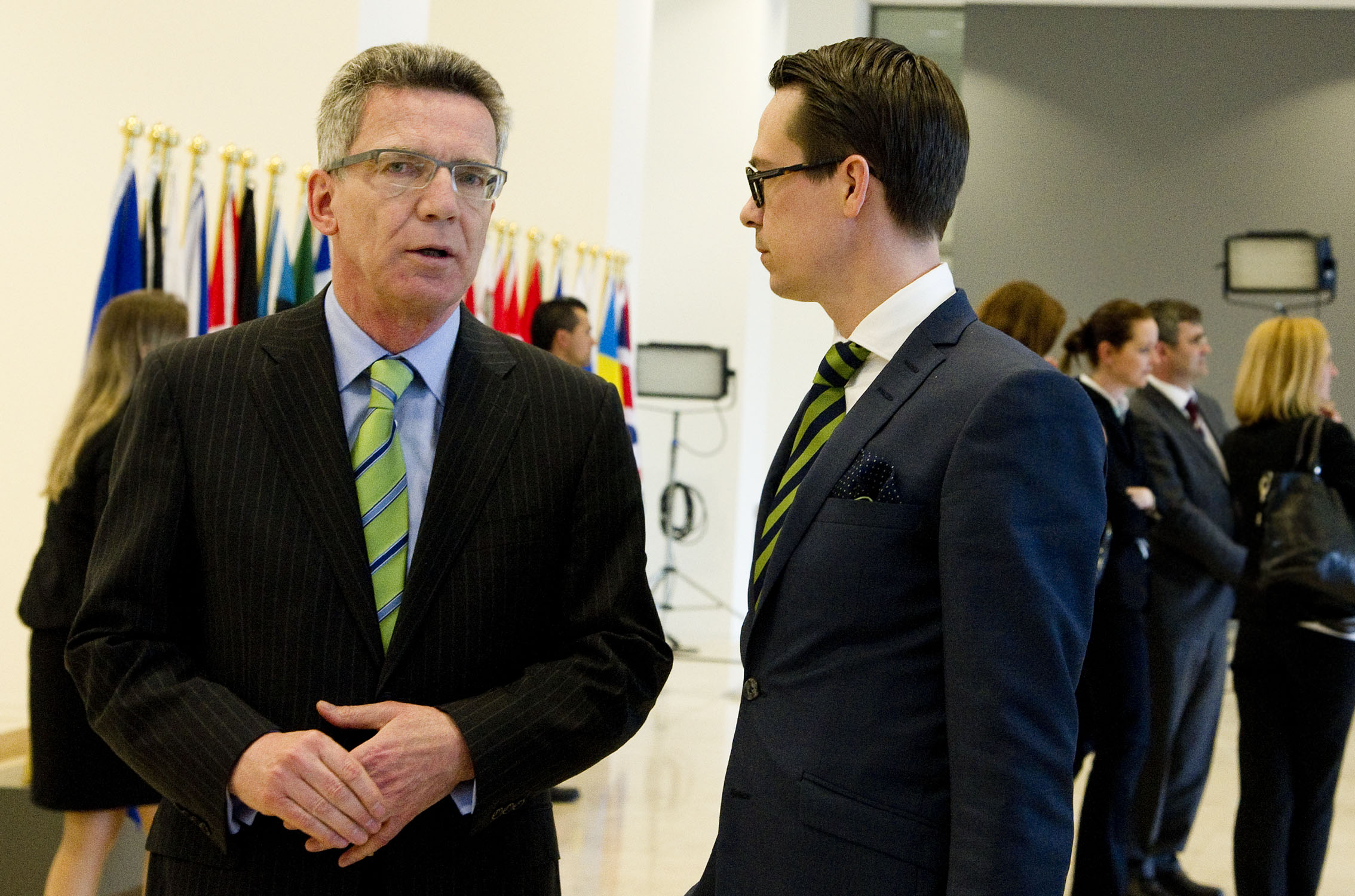 Exit of the United Kingdom from the EU: loss of security, loss of influence! (From Maizieres) 2 thoughts on “The first European force is ten years old…"