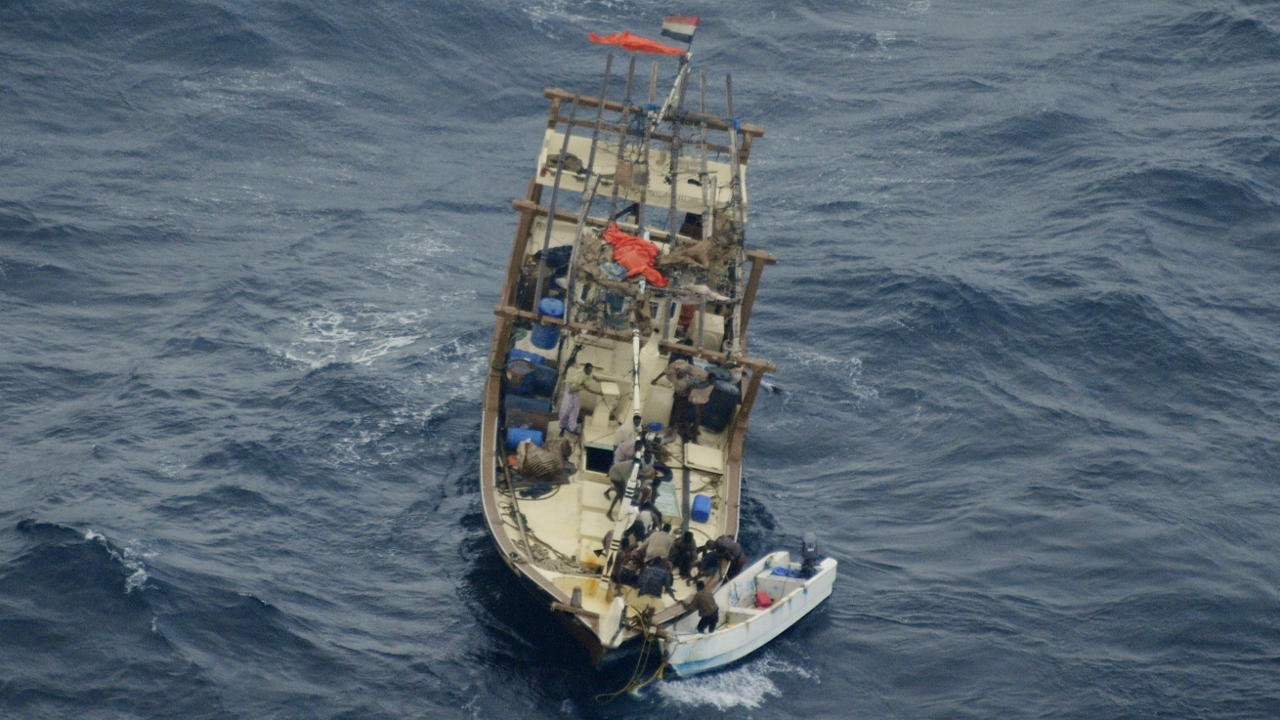 (BRUSSELS2) According to Ecoterra's latest report, the Somali pirates have only 29 merchant ships left, to which must be added 18 smaller boats and 508 hostages. Balance sheet slightly lower than the anti-piracy HQ of the European Union where we want to be more optimistic, 9 merchant ships detained by pirates and (approximately) 241 hostages.

The German frigate FGS Köln, which operates as part of the European anti-piracy operation EUNAVFOR, on Friday (4 November) foiled a pirate action group consisting of a whaler and a skiff, about 50 nautical miles offshore off the coast of Tanzania. They had been spotted earlier by a French maritime patrol aircraft. The suspects threw all their equipment overboard and were arrested by the military. They were " transferred on board FGS KOELN and the two pirate ships sunk “says the European HQ. As for the fate of the suspects, it is not officially specified. But we can say that it is “business as usual”, that is to say immediate release.

The crew of 25 sailors of the MV Blida and their ship are free. After ten months in detention, he was freed by Somali pirates on Thursday (November 3) in exchange for a ransom. The Somali media speak of $3,5 million. While the Algerian government denies any payment. On board there were 17 Algerians, 6 Ukrainians, 2 Filipinos, 1 Jordanian and 1 Indonesian. An Algerian and a Ukrainian were released in October on humanitarian grounds. The ship was escorted back to the port of Mombasa.

13 pirates sentenced to prison in Oman

The Muscat Court of Appeal on Tuesday (November 1) sentenced 10 pirates to life imprisonment, and three others to 3 years in prison, in two different cases. The first had tried to take a ship anchored in the waiting area of ​​the port of Raysut. The latter had captured a boat carrying wood from Djibouti to use as a mother ship. The pirates were then captured by the Oman Coast Guard.

The Singapore vessel participating in Operation CTF 151, the RSS Endeavor, thwarted two successive attacks in the Arabian Sea south of Oman on Monday (November 1). The first concerned the Mv WBW Broker around 8 a.m., the merchant ship having alerted the British PC UKMTO that it was being chased by a suspicious skiff armed with 7 people. A ladder was visible on board leaving no doubt about the intentions of the pursuers. The dispatch of a helicopter from RSS Endeavor and the avoidance maneuvers of the merchant ship make it possible to avoid a capture. A few hours later, it's around another ship, the MV Elka Athina, which sails nearby to sound the alert. He signals to RSS Endeavor by the deck radio that he too was being chased, this time by a skiff of 5 people. The helicopter then spots the suspicious skiff, which it identifies as having already been the author of piracy attempts. The pirates give up pursuit and return to the mother ship. The attack skiff is then destroyed by the helicopter of the Endeavour, indicates the forces of Singapore.

A Greek tanker, flying the flag of the Marshall Islands, was captured by pirates on October 31 southeast of the Bab el Manded Strait, between Djibouti and Yemen (12 North: 45 East). With 22 crew members (21 Filipinos and 1 Greek), the ship of nearly 12.000 tons of crude belongs to the Greek Elmira Tanker. It had an unarmed Greek guard on board working for an Australian security company, according to the site. gcaptain.

The prosecutor is appealing the High Court judgment. How to read this judgment 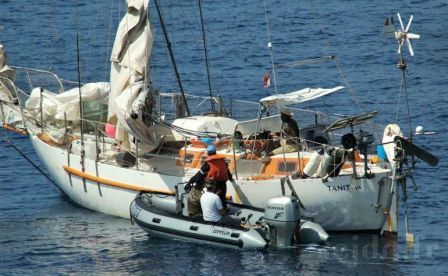 The 3 Somali pirates of Tanit condemned. A slow record