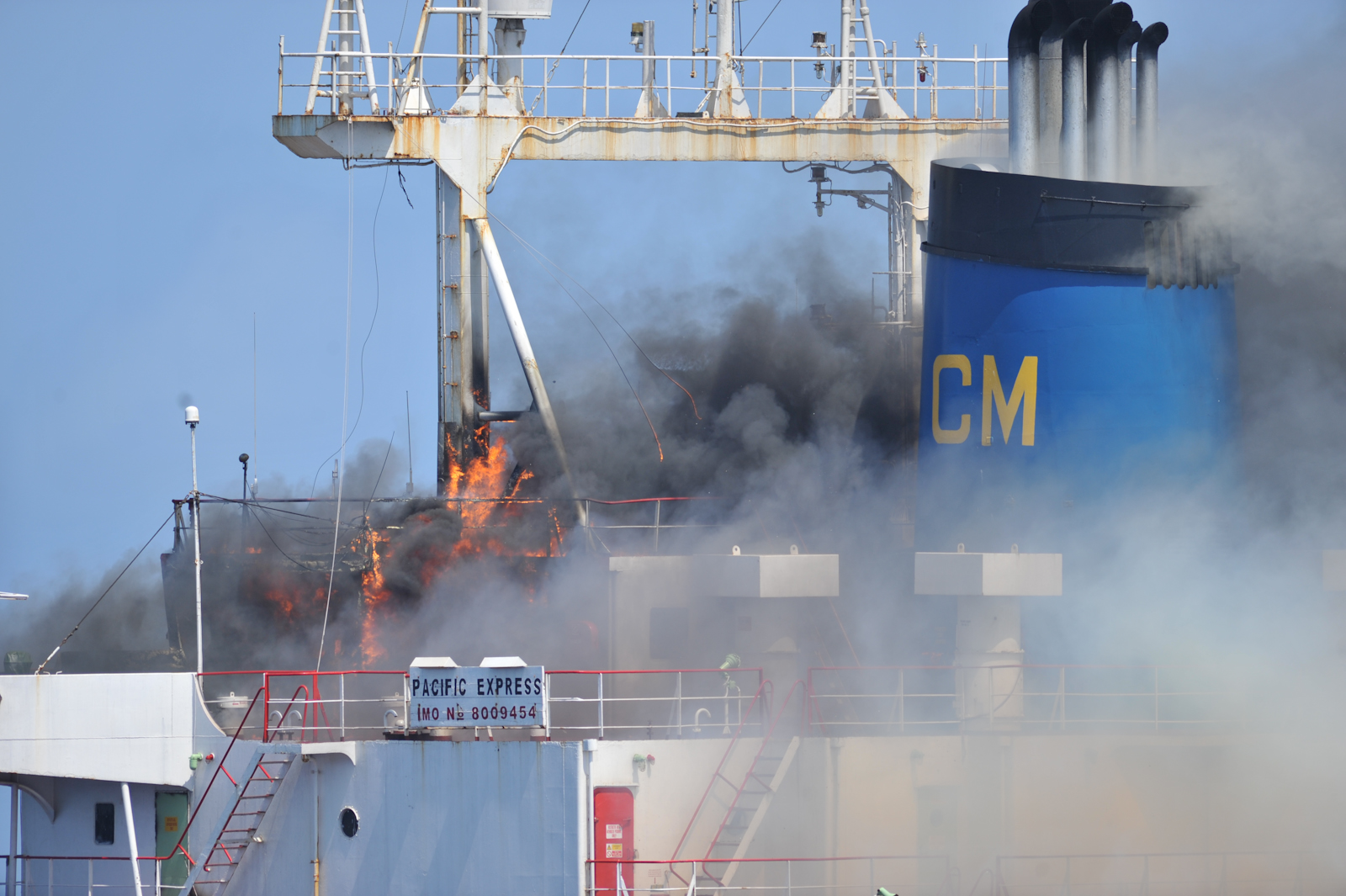 (BRUSSELS2) Despite several recent releases, there are still 504 hostages in the hands of Somali pirates as well as 30 merchant ships and 18 small fishing boats, according to the latest assessment drawn up by the NGO Ecoterra on 16 September.

A freighter flying the Greek flag, the Pacific Express, escaped an attack by Somali pirates on Tuesday, September 20, 180 miles off the port of Mombasa (Kenya). The crew took refuge in the citadel. The intervention of an Italian ship member of NATO's Operation Ocean Shield, the ITS Andrea Doria, made it possible to escape the worst. The pirates took the tangent and were not prosecuted. A fire had begun to flare aboard the merchant ship, following the pirates' attempt to break into the confined space. And the crew of 25 Filipinos and one Ukrainian was evacuated. They are safe and sound and have been transferred to Mombasa, said a statement from NATO's anti-piracy headquarters.

After 8 months of captivity, Mv Hoang Son Sun was released on September 16. This Vietnamese ship, flying the Mongolian flag, had been reported captured by Somali pirates on January 19, 520 miles southeast of the port of Muscat (Oman). He took the direction of the port of Salalah (Oman).

Pirates suspected of complicity in the kidnapping of a Briton

The kidnapping of a British tourist on a private beach in Kenya on September 11 seems to lead to a trail that could mix Islamist militias and Somali pirates. It is in any case the conviction of the British and the Kenyans, who jointly lead the investigation, on the spot. Me Tebbut, was kidnapped by an Al Shabab team in the village of Kiwayu near the Somali border, and is currently believed to be in Somalia. Her husband, David Tebbutt, financial director of Faber & Faber, tried to resist and was killed immediately.

A maritime piracy analysis center in the Seychelles

Seychelles is ready to host a maritime operations and analysis centre, Transport and Home Affairs Minister Joel Morgan announced after an international conference on piracy held in the Seychelles. archipelago from September 6 to 9. A proposal which follows conversations with the group of contacts for piracy off Somalia, and the international maritime organization. 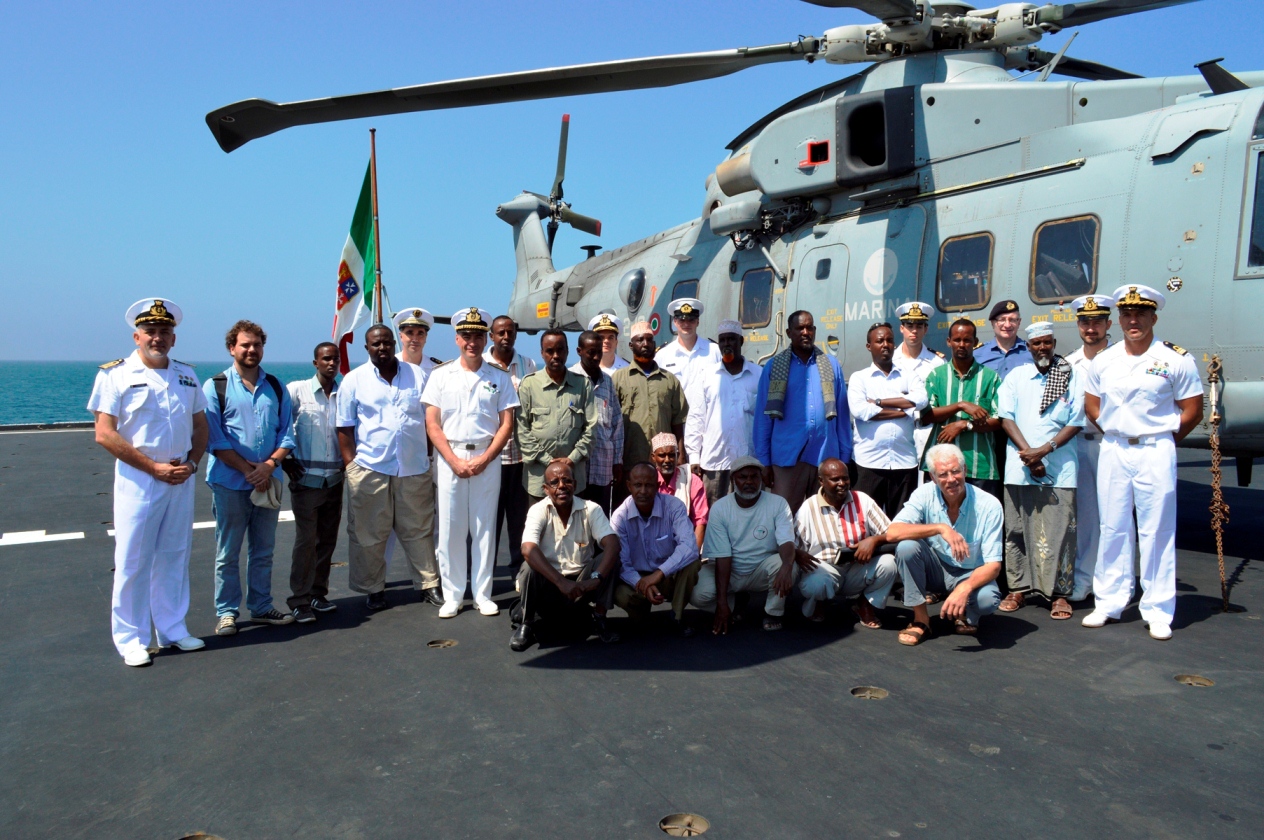 Montenegrins in the “Atalanta” operation?