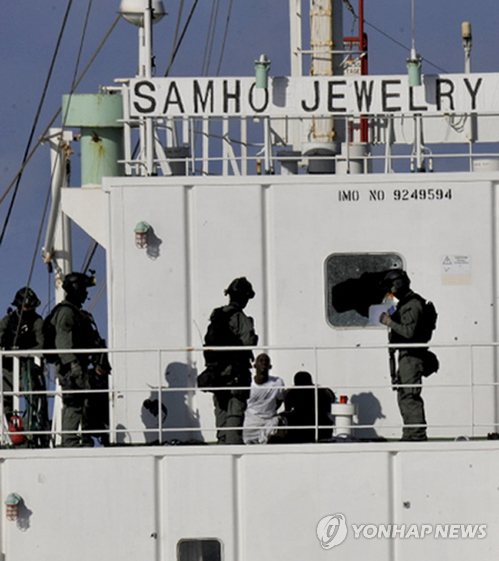 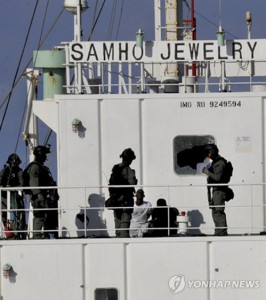 The South Korean military stormed into the Gulf of Aden. In a hitherto unprecedented operation for South Korea, special forces liberated the Samho Jewelry, a Norwegian ship flying the Maltese flag, captured by pirates in the Arabian Sea last Saturday.

The 21 crew members - including 8 Koreans, 2 Burmese and 11 Indonesians - were released, apparently safe and sound. But it was not without losses on the side of the kidnappers, as General Lee Seong-ho confirmed in a press conference in Seoul this morning. The South Koreans weren't kind. Eight pirates were killed in the clash, the other five were apprehended.

The operation was decided, he told our Korean colleagues, because “we had received indications (from other international forces) that a mother ship had left a Somali port” with reinforcements for the pirates. Warning shots were then fired at sea, by the destroyer, and, in the air, by a Lynx helicopter. Then the special forces attacked, silently setting foot on the bridge. The pirates would then have put up resistance, using their AK47 rifles and RPGs. The South Korean military responded immediately.

The story of the operations

The operation had begun as soon as the ship was seized last week, according to the account given by the national news agency Yonhap. By order of the government and its chief of staff, the South Korean destroyer Choi Young, with 300 men on board, which was patrolling the Gulf of Aden left its position and headed east in pursuit of the hijacked ship.

En route, the destroyer exchanged fire with Somali pirates in an attempt to prevent the pirates from capturing a nearby Mongolian freighter on Wednesday. This exchange of fire causes losses among the pirates. Several pirates are "missing and believed to have been killed" according to Korean authorities. “Three South Korean soldiers are slightly injured”. As well as the captain of the ship. Always Wednesday. a suspicious vessel, flying the Iranian flag, approaches the Samho Jewelry. South Korean forces stop him. A ship from the Omani navy arrives on the scene as reinforcements.

The Samho Jewelry in the hands of the pirates leaves the area and begins to move towards Somalia. He is being tracked remotely. South Korean forces board the Iranian ship. But this one is released; there is “no connection with the Somali pirates” believe the authorities. Injured South Korean soldiers are evacuated to a hospital in Oman. Finally, it is Friday (January 21) that the special forces intervene.

NB (updated January 23): of the 7 ships which transported South Korean sailors captured by the pirates, there remains (for the moment) in their possession only one South Korean fishing boat, the Geummi 305 ( a.k.a Golden Wave, captured 9 October with a crew of 43 sailors) used as mother ship. The others, except the Samho jewelry were all freed by payment of a ransom. The pirates threatened on Sunday to attack the South Korean sailors they are detaining, in retaliation. 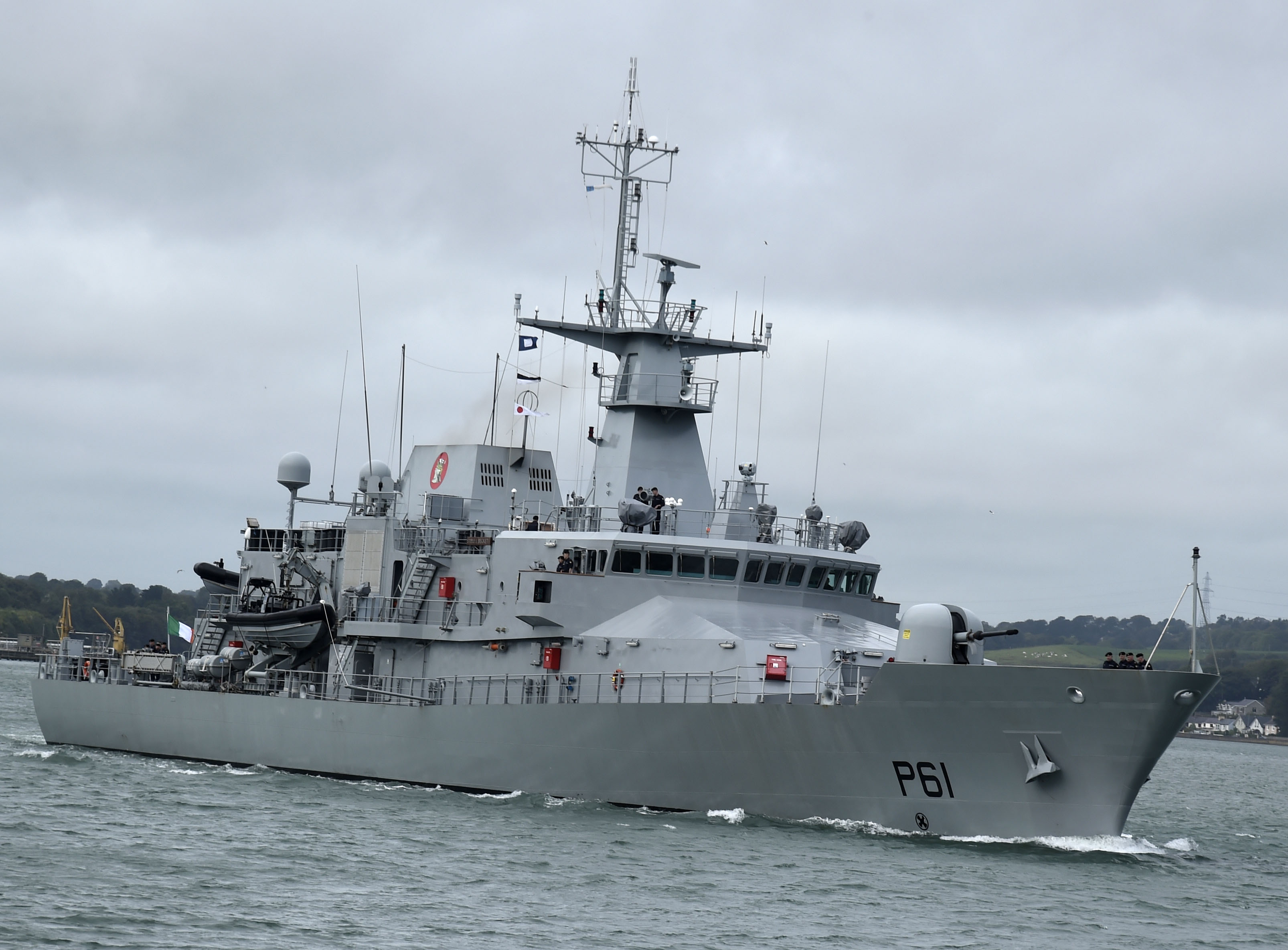 Irish solidarity in the Mediterranean