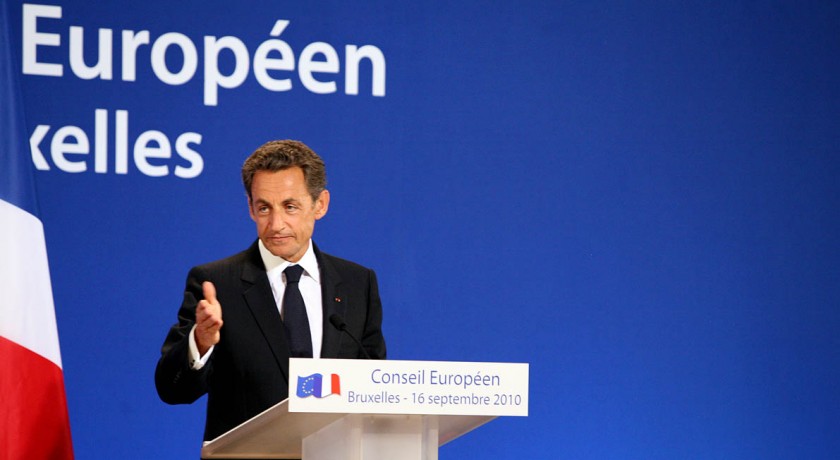 (BRUXELLES2) (Opinion) Strange and symbolic at the same time, the question of the Roma was invited, yesterday, to a European summit devoted to… foreign policy. I could not help but comment on this fact.

One can lament the tone or the outcome of the debates, approve one or disapprove the other, comment cynically on a purely political game. But, personally, I find it invigorating. And I think we have to thank Nicolas Sarkozy for having been able to bring this subject to the fore, for having been able to make a clash (even if the president denies it). Pierre Sellal, who was the French permanent representative in Brussels (and is secretary general of the Quai d'Orsay) got out of it by a pirouette when France had a position that was a little "out of the game": the "France knew how to animate the debate” he commented in substance. One could say today: “Mission accomplished”. And indeed, I am convinced that there is nothing worse for Europe, nothing more deadly, than its tendency to want, systematically, to avoid any controversy or seek consensus at all costs, to prefer a paper “dish” to lively discussion. When there are disagreements, you have to know how to express them, discuss them. Long live the debate!

Sarkozy “imposed his agenda on us"

The European summit which took place yesterday in Brussels was to be anything but eventful. The diplomats had carefully worked out conclusions on the need to strengthen Europe's place in the world (1), on Pakistan or the Middle East. Everyone seemed to be happy to have overcome the atmosphere of economic gloom that has prevailed for a year… Even the question of the Roma – and the last vigorous exchanges between Paris and Brussels – seemed to be calming down. The ace, " Sarkozy imposed another agenda on us reports a diplomat.

The 27 guests are no sooner seated around the table and the main course – a pan-fried scallop with speck – has not yet been served before hostilities begin. The French president attacks head on, once again implicating the Commissioner for Justice, Viviane Reding, for her remarks making the connection between the expulsion of the Roma and the attitude of Vichy during the 2e world War. The president wants to be grandiloquent: “ France was hurt. (…) It's a lack of respect. That's not how you talk to a big state ". A rather long and violent diatribe, despite the denials of the French president. " The president seemed particularly pissed off says a diplomat. Relatively diplomatic... The only point he did not address in this outing, which looks more like a projection than an argumentative construction, is the real question: that of the integration of Roma and their place in Europe .

When the main course arrives – a fillet of beef in a crust – the battle is well underway. A “lively” exchange opposes the French president and Barroso, the president of the European Commission. The first asks the second to ask the Commission to apologise. Barroso refuses. Commissioner Viviane Reding publicly regretted her remarks, he explains. She doesn't have to apologize again. A difference of opinion opposes the two men there on the difference between regret and excuse (nice subject of practice for international relations!). Barroso believes that the commissioner has already spoken enough and does not want to flatten out. And he rears up. “Others should consider doing the same.e” he explains. Aimed, the French Secretary of State for European Affairs, Pierre Lellouche, whose remarks were not very “soft” on the European Parliament and the Commission. The Bulgarian Prime Minister summarizes in a word the content of the “scandalous” discussion. Atmosphere… 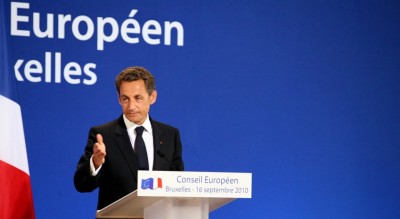 Several European leaders regret Commissioner Reding's “slippage” but above all teach France a lesson. In turn, thus, Merkel (Germany), Juncker (Luxembourg), Faymann (Austria), Zapatero (Spain), Reinfeldt (Sweden), Socrates (Portugal)… follow one another, with nuances, to make a point of order at the French. Some speakers, like the Austrian or the Portuguese, regret recalling that there is no " small countries and big countries and … to defend the role of the Commission. Jean-Claude Juncker, particularly shocked by the president's remarks proposing that Luxembourg take on the Roma, asserts: “you must not confuse Luxembourg with the nationality of the commissioner. It does not express Luxembourg's position. She is independent“. Even the British Prime Minister, David Cameron, makes a vibrant plea… for Brussels “ The Commission is the guardian of the Treaties, we must let it work. Thatcher must have heard his ears ringing! Several leaders are silent, do not dare to intervene, perhaps out of fear, but above all to avoid making the situation more tense.

Everyone seems pretty much on the same line. Only the Italian Berlusconi, who does not have a great aura in European circles, dares to come to the rescue of his French colleague. He takes up one of his old antiphons, already mentioned in previous meetings. "  Commissioners, spokespersons should not have the right to speak. Only the President of the European Commission has this right he thunders. And turning to the President of the European Council, he asks: “Herman (Van Rompuy), can you put this question on the agenda of a future Council ».

In the end, France talked a lot, but was unconvinced and very irritated.

It was not until the fresh fruit minestrone arrived that the President of the Council, Van Rompuy, managed to restore a semblance of calm around the table, by proposing to discuss the Roma issue again at a " next meeting and calling for a " mutual respect ". This five-point statement does not appear in the conclusions. It is, in diplomatic terms, an “agreed language” between the main European officials. A summary of the content of the conversations in a way that will be endorsed only by the president. In front of the journalists, Herman, who seems particularly not inclined to joke, summarizes the main points:

For its part, the European Commission seems determined to go all the way. And its president, José-Manuel Barroso confirmed it during the press conference. " The Commission fulfills its role as guardian of the Treaties. Discrimination between people on the basis of ethnicity is unacceptable. It is a sacred value. »

According to our information, it could thus launch, on September 30, a double administrative procedure. One is rather common: France, like 15 other States, are put on notice to correctly transpose the 2004 directive on the free movement and residence of citizens of the European Union (most of the Roma concerned in France come from Romania); a very old procedure started two years ago. The last "exchanges between the Commission and Paris date back to July”, long before the start of the Roma affair, a diplomat told me. Brussels criticizes France for not having correctly transposed the procedural guarantees (individual examination and administrative notification to the person concerned). The second is more original: France is accused of violating the principle of discrimination, which is contained in the Charter of Fundamental Rights and summoned to explain itself. This second procedure is rather embarrassing, even infamous, for the country of human rights. This would be a first since the entry into force of the Lisbon Treaty and the binding role recognized by the Charter. And it is not yet completely acquired because the file is sensitive politically, but also delicate legally. The fact that the circular targeting the Roma has been withdrawn changes the situation but does not change everything. For what is at issue is its application and practice. And it takes time to be proven and substantiated.

On the other hand, another option that was on the table, and legally possible, could be discarded: it was a question of resorting to the new provisions of the Treaty of Lisbon which allow, when a directive is not correctly transposed, to go directly to the 2nd phase of the procedure, i.e. formal notice which can lead directly to a supported request for a penalty payment or fine from the Court of Justice (NB: in the normal procedure, it is necessary to 1) a formal notice remains, 2) a reasoned opinion, 3) a first judgment of the Court of Justice; then a second procedure: 1) reasoned opinion and referral to the Court of Justice. It was a bit much... 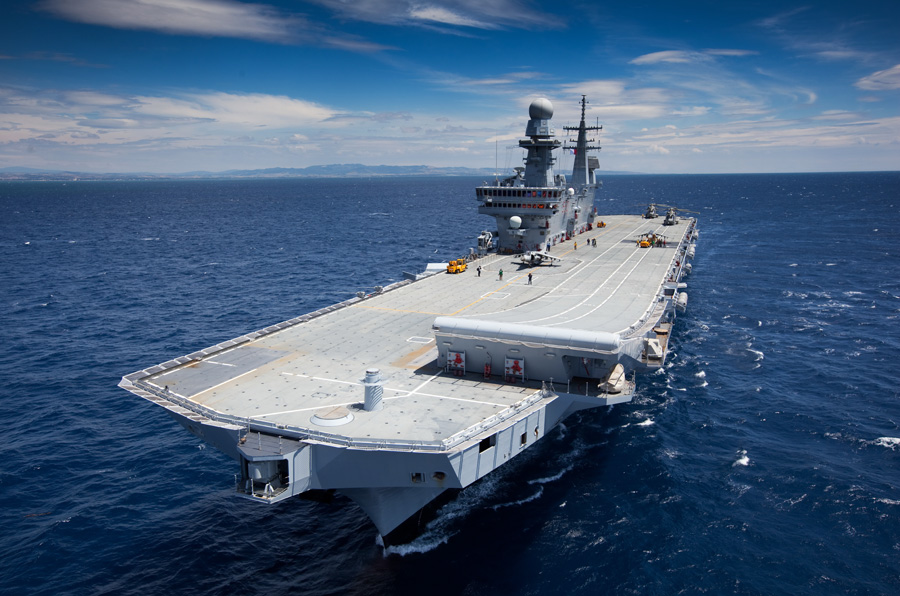 The command structure of EUNAFOR Med. A Frenchman on board…

The European diplomatic service – the texts

The Commission's message to François Hollande: companies and the deficit, period.