(BRUXELLES2) (In Marseille) Victor Ozerov is the chairman of the Defense Commission of the Federation Council of the Russian Republic (the Russian Senate). We were able to converse (in Russian, thanks to a translator) on a few subjects of interest to European defense — Georgia, Transnistria, the fight against piracy and the new European security treaty — on the sidelines of the Defense Summer Universities . The message seems clear: Russia is a major player on the continent. His voice must be heard. It is campaigning for a new, more balanced security pact. But it does not intend that in countries close to its borders (Georgia-Ossetia-Abkhazia, Transnistria), the EU is in a position to interfere too much with its own interests.

Russia has proposed a new European Security Treaty, why this new device?

Several international organizations are indeed dealing with transformation and new concepts of security on the continent. NATO has begun to revise its strategic concept, the European Union has come up with a new Lisbon Treaty; in the OSCE, we have the Corfu process. But the tragic events in Yugoslavia and Ossetia have shown us that the current security arrangements have not shown their effectiveness. You have to find something new. As a major player, Russia is also interested in promoting a new concept of security. We do not want to replace existing mechanisms. Russia does not claim to monopolize the discussions. We do not have a model (cast) in bronze. We invite other states to discuss it. We are very happy with President Sarkozy's position and the inclusion of Russia in the Weimar triangle.

What principles do you intend to promote in this new Treaty?

Russia's proposal aims to establish a new European security treaty based on the principle of indivisibility. No State, no organization should protect the interests of some at the expense of another nation. The principle that security is indivisible, a principle that must be accompanied by a binding mechanism.

In Georgia, the Europeans however pointed the finger at Russia which would not apply the six-point treaty signed in 2008. Is this your feeling?

I don't have that feeling. Nicolas Sarkozy was present during the economic forum in St Petersburg and, moreover, said nothing on this subject. Russia fully respects the principles signed by the French and Russian presidents (NB: in 2008). It should also be noted that with the independence of Ossetia and Abkhazia, the conditions have changed. We are no longer in the same situation today as two years ago.

How do you think it is possible to get out of the inextricable situation in Transnistria? What could be the role of the European Union?

There are two sides to the conflict. And if one of the parties is not interested in resolving the conflict, it is difficult to find a solution. Russia is very interested in seeing this conflict resolved. But also to avoid a scenario like that of Ossetia, in a military way. (What would be the role of the European Union?) If the European Union has an equal position (neutral), takes into consideration the interests of both parties, we have nothing against this intervention.

Last subject: the fight against pirates in the Indian Ocean. Are you ready to go further by cooperating more closely with the Europeans, as in Chad, by participating in Operation Atalanta?

We are indeed very committed. The Russian ships take turns, continuously. We already have cooperation with the European force, in the form of information exchanges. And this cooperation works (Go further?) In Chad, the EU had invited us to participate in the operation, given the transport problems. Against piracy, we must continue to cooperate together. Personally, I think we need to take a more active position (“activate”) to solve this problem.

Changing the mode of presidency of the Defense Councils, it is possible 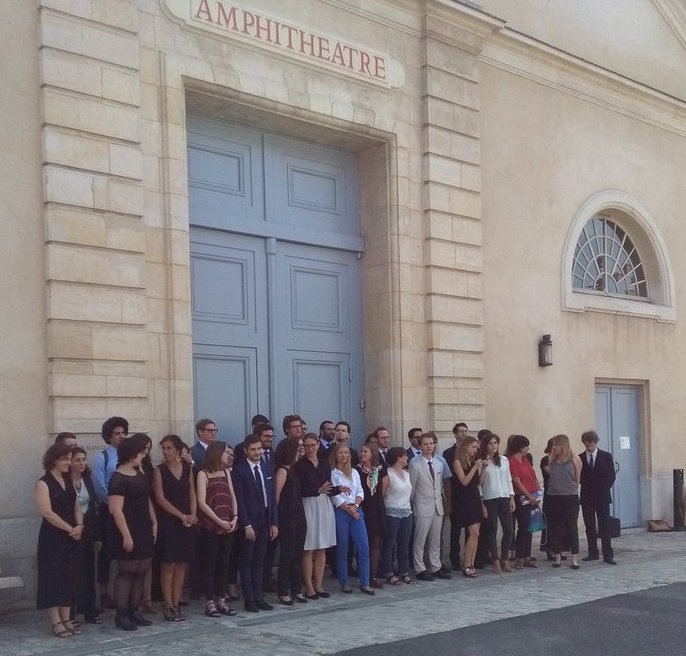 The French strategic succession in breakdown of European reflection?