(BRUSSELS) The political situation in Eritrea, one of the most closed countries in the world (1), occupies neither the headlines of the newspapers nor the minds of most political leaders. Yet it is a key country in the difficult situation of Somalia since it is suspected of facilitating (at the very least) the transfer of arms to the rebel forces. And it is always good to remember when a voice is raised to denounce the critical situation of certain opponents and the press. Especially when that voice is European. The High Representative, Cathy Ashton, so often criticized for her absences or her silence, is there, in her role, when she recalls that the EU is " deeply concerned about the detention since (on the 18th) September 2001 (!) a group of 11 Members of Parliament and the People's Front for Democracy and Justice, as well as 10 independent journalists. (We have) little information about their health conditions. They face incommunicado, illegal detention without having been charged with an offence, which is in complete contradiction with Eritrea's international human rights commitments”.

9 years of detention, incommunicado, without charge

Admittedly, this is only a declaration, which is not the first, but in the silence which surrounds Eritrea, it deserves an almost complete quotation (2). Recent unconfirmed information states that some of them " could have died in custody says the EU statement which calls " the Eritrean authorities to make public all information on the fate of political prisoners and to allow them access to their families and their lawyerss. The EU also asks firmly, the unconditional release of these prisoners, and all others detained for peacefully expressing their views. (It) further deplores the continued violation by Eritrea of ​​its obligations, under national law and international law, despite repeated calls from the international community ". To make it clearer is difficult in diplomatic language.

(1) Read also: A plenipotentiary in an Eritrea closed to the world

(2) Personal translation. The statement being published in English only (unfortunately). Download HR statement 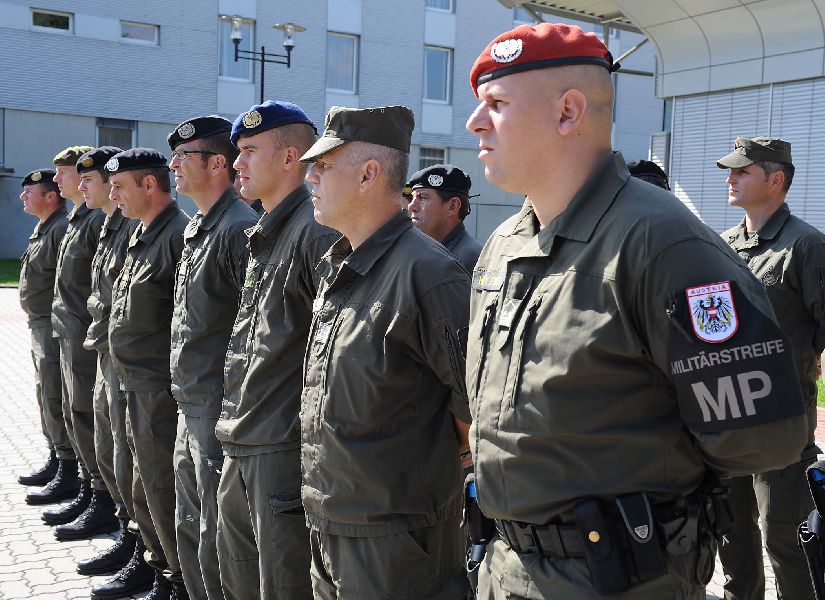 Use battlegroups in the event of a disaster?

The EU concerned about the situation in South Sudan

Extradition of a narcotics trafficker to Slovakia