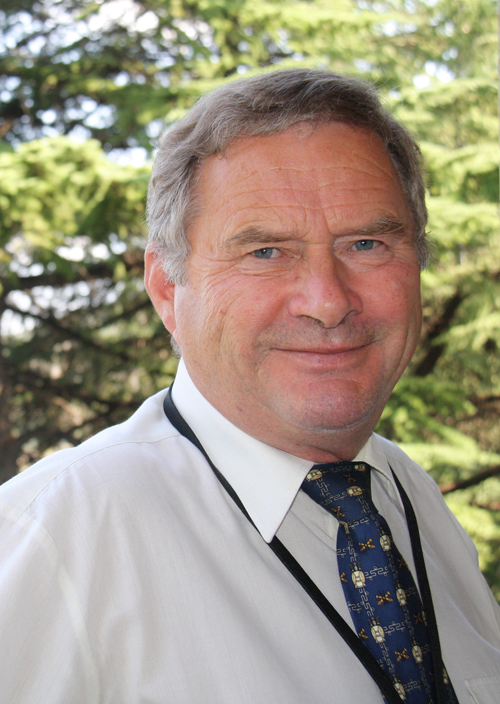 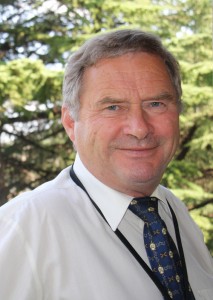 (BRUSSELS2) Finnish Colonel Jussi Saressalo took office on Wednesday as Deputy Head of the European Monitoring Mission deployed in Georgia (EUMM Georgia)
He replaces the French general Gilles Janvier who was there since the beginning of the mission (1), alongside the German diplomat Hansjörg Haber.

A retired colonel in the Finnish army, Saressalo served in several UN missions (Untso Middle East in Damascus, Gaza Strip) or as an adviser in an NGO (IPA). He has also served as Balkan peacekeeping adviser to the Finnish Foreign Ministry and to the EU Special Representative in Sudan – Darfur.

This appointment thus maintains the “diplomat – military” couple which marks the direction as well as the composition of this EUMM mission which also has a sensitive “peacekeeping” tone as well as observation.

(1) Read: Story of Georgia 9: interview with Gilles Janvier, deputy director of the mission 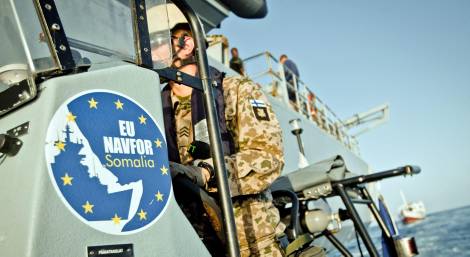 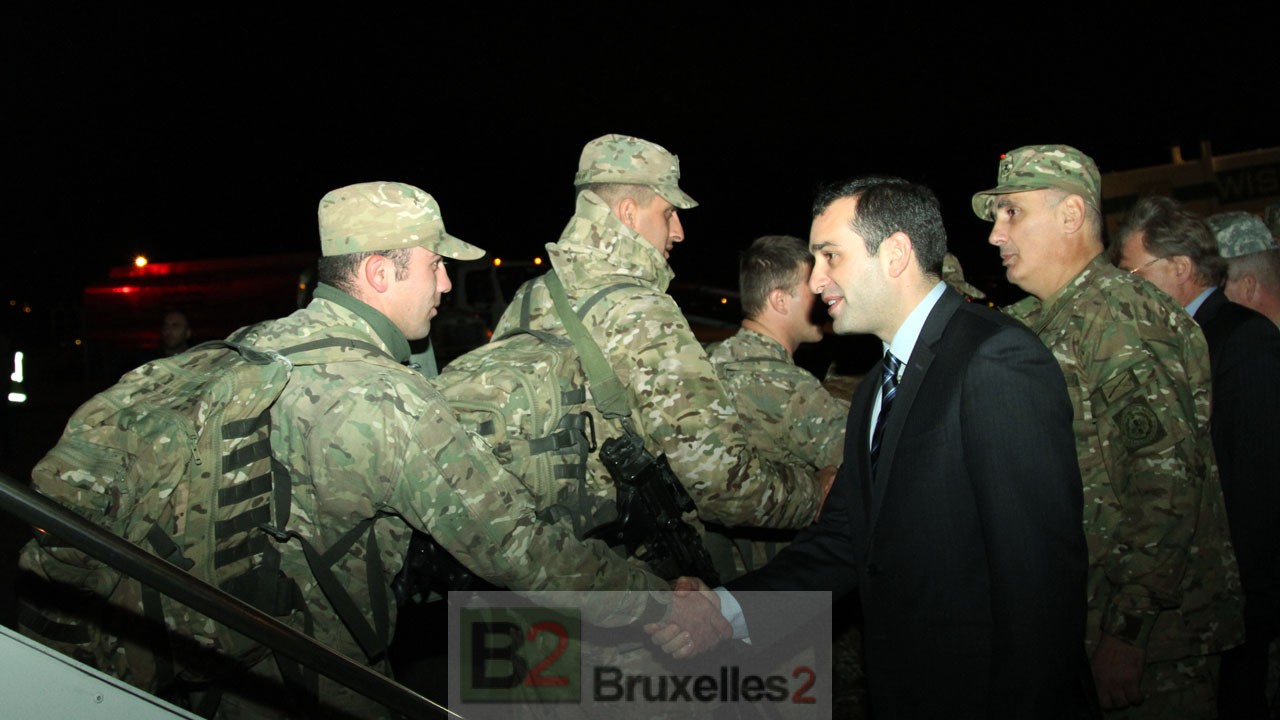 A German at the head of EUMM Georgie, assisted by a French general