(BRUSSELS2) The African countries participating in IGAD (Inter-Governmental Authority on Development) agreed on Monday in Addis Ababa to strengthen “immediately” AMISOM of 2.000 additional troops in order to reach the ceiling of 8100 troops. “The deterioration of the security situation in Somalia (appears) concern” they pointed out. They also agreed to make every effort at the level of the African Union and the UN Security Council to obtain the deployment in the country of a force of 20.000 men (including Somali forces and African forces). This meeting was held at the level of Heads of State or Government and thus brought together Zenawi (Ethiopia), Museveni (Uganda), El Bashir (Sudan), Guelleh (Djibouti), Kibaki (Kenya), Sheikh Ahmed (Somalia). 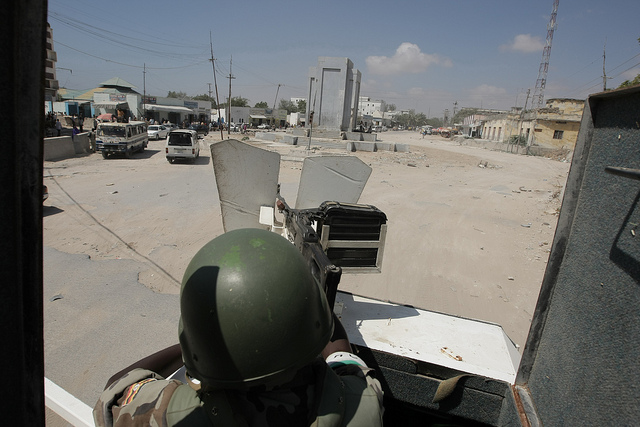 For the Djiboutian president, the battle for Mogadishu must be won