(BRUSSELS2) Medvedev's visit to Paris made it possible to finalize the order for 4 BPCs – projection and command boats from France. The anecdote will remember that during an interview intended to prepare this sale, between the Ministers of Foreign Affairs and Defense, on each side, to the French question of knowing how many boats maximum the Russians could be interested, Lavrov would have questioned aloud " We have how many seas ? Cinq…”, the order ceiling was therefore set at five, even if officially there was only talk of one or two ships. Eventually the figure finally stabilized, just below the bar set by Lavrov, at 4 BPC boats (*). To wonder which sea will not be covered by the replicas of the Mistral?

An order shared between Russian and French shipyards

In any case, this order will allow the STX shipyards in Saint-Nazaire (near Nantes) to breathe. Having placed the order for the 3rd French BPC, the Diksmuide, which had been brought forward as part of the recovery plan – and that of the MSC liner which has just been signed and is to be delivered in 2012, the shipyard workers no longer had order in perspective. A BPC like the Mistral is worth between 200 and 500 million euros (*). STX won't make everything though. The order will be shared: one part for the French shipyards, another for the Russian shipyards. " The Russians rely heavily on this order to revitalize their military shipbuilding “says a connoisseur. The former flagship industry of the USSR today suffers from several endemic ills: lack of qualified personnel, lack of technology and above all lack of construction of “emblematic” military ships. Restructuring has been going on for several years. Building the BPC could be the salutary boost.

The French were not alone in the running

The Spaniards and the Dutch were candidates to supply the Russians. According to El Pais, a high-level delegation from the Russian Navy visited the Ferreol shipyards (in La Coruña) to visit the Juan Carlo I ship manufactured by the public company Navantia. The Russians would also have approached the Dutch shipyards Ladies, which instead built frigates (like the F-802 De Zeven Proviciën).

The Balts are protesting

The most virulent are the Latvians who expressed themselves on this subject, with their Estonian and Lithuanian neighbors, on the sidelines of the informal meeting of EU defense ministers in Palma de Mallorca. The Latvian Minister, Imants Liegis thus castigated the French who " do not understand the nature of our relations with Russia ". Lithuanian Minister Rasa Kuknevicienne was more moderate, calling on the EU and NATO to " develop a clearer and firmer policy regarding military export ruless”. " A certain degree of responsibility must be acquired for the subsequent use of military equipment decided by a Member State towards a third State “, she explained after a bilateral interview with her French counterpart, Hervé Morin. She also pointed out "the need for greater transparency and consultations between Member States before the signing of such agreements ". In Warsaw, the comments are much more discreet, apart from the French philosopher, André Glucksman who strangles himself in Gazeta Wyborcza.

“Let’s change our glasses” answers Morin
Speaking to several journalists in Palma de Mallorca, the Minister of Defense summarized the content of his remarks " I told them I understood that reaction. But you can't build a stable partnership with the Russians while still looking at it as the former USSR. Russia has changed, we must change our gaze, our glasses. ". " We too, in Western Europe, after the Second World War, we built together on a very difficult history”. 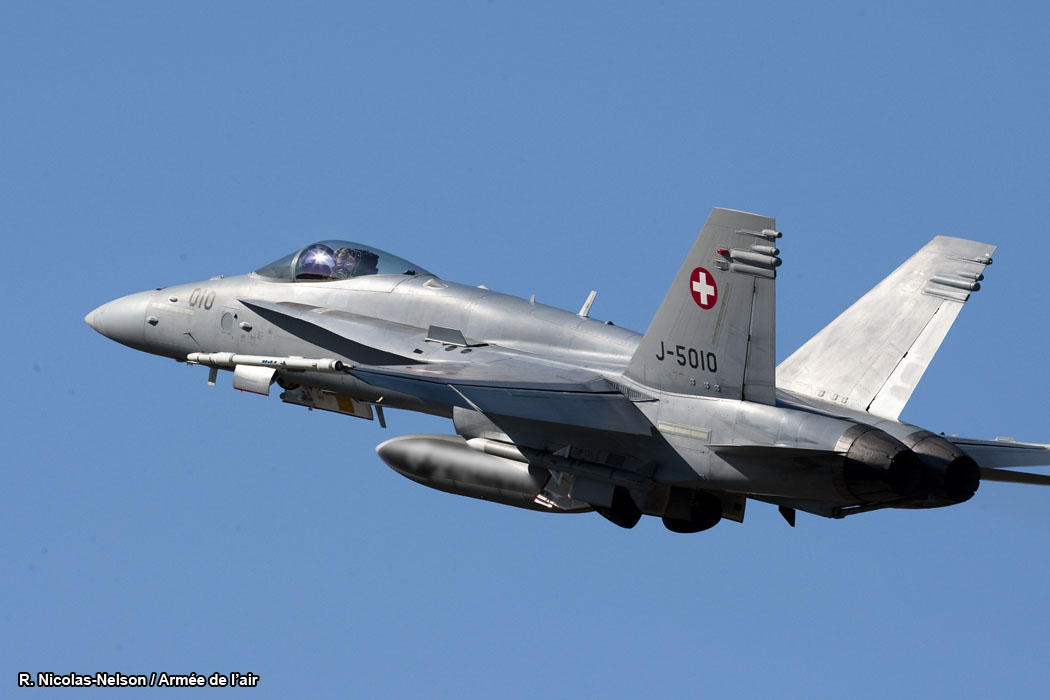 A Swiss F18 grazes the president of the Duma. Diplomatic misunderstanding

French operation in Mali: a commitment of tough continuity

One thought on “The Russian buys, the Balts complain, France philosophizes"