(BRUSSELS2) A new schedule has been adopted for the 1500 tactical groups – or battlegroups – the EU's rapid reaction force. Here is the content. In bold, the country that provides the lead. A * indicates that the participation is not confirmed. It can be noted that both France and Germany are on call for at least one semester per year. In the first half of 1, France could even take part in the two permanent Battlegroups. On the other hand, British participation is much less sustained (once every two years). It is also interesting to note that certain established groups (Helbroc, Nordic Battlegroup, FraBelux, etc.) regularly take guard duty. This facilitates the establishment and “operationality” of these battlegroups. 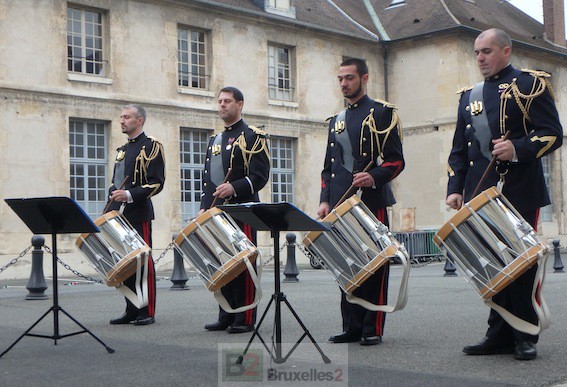 Tango in Brussels. Why European defense is not moving forward... 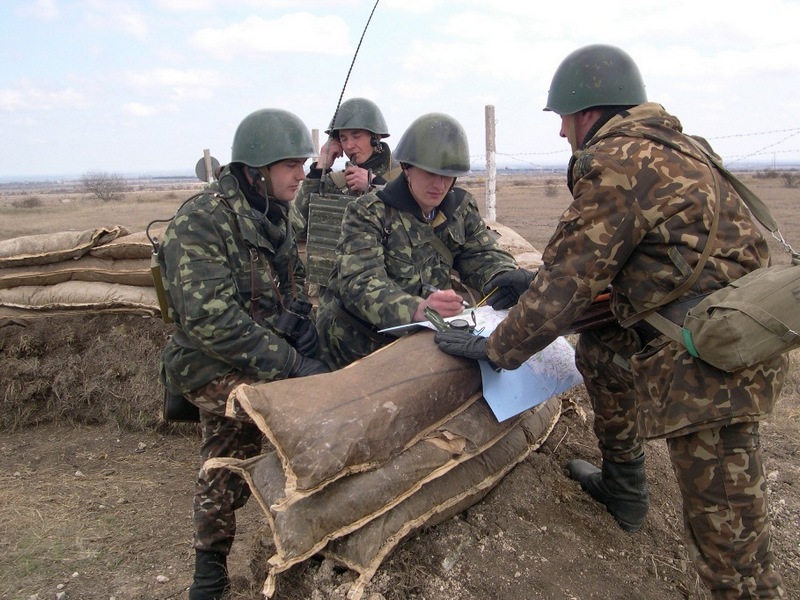 Ukrainian black berets in training, ready for the battlegroup Helbroc