(BRUXELLES2) I have just published in Europolitique a long interview with Javier Solana, carried out with some French colleagues, supplemented by a portrait. Curious character, indeed, this High Representative for the Common Foreign and Security Policy of the European Union. Discreet man, one might think, at first sight, boring or pusillanimous. Contrary to this quick image, the man is tenacious and imbued with strong European convictions. But, in the post to which he was appointed in 1999: High Representative of a European foreign policy, which hardly exists – and which most Member States have little intention of letting exist – he knows very well that if he wants winning his bet: providing Europe with a common foreign policy – ​​that has a ransom: discretion. So he travels and receives, with all his might. Virtually unknown in Brussels, despised in certain European capitals, he is nevertheless the image and the voice of Europe elsewhere.

In Iran, in the Middle East, in Africa, Solana is undoubtedly one of the most famous Europeans and whose word counts. We got to know this man with an in-depth knowledge of the files, and a touch of humor that was never absent. Most Heads of State or Ministers of Foreign Affairs who stop in Brussels come to see him. Its special representatives, which it has dispatched to the hottest spots in the world, allow it to have direct feedback and the possibility of acting quickly diplomatically. It also has at its disposal the SITCEN – the information center – mini-intelligence agency of the European Union – and the COREU – the European diplomatic network. Which makes him the best informed man in Europe about what is happening in the world. Make no mistake about it. If his public discourse can sometimes seem confused or indescribable, his silences, his interrupted sentences are sometimes symptomatic. He is a born diplomat. But also a Mediterranean. His smiles, his grimaces, his questions sometimes mean more than his words.

A little tour of the Parliament with Monika Benova

A new youth for NATO. And for the Europe of defence? 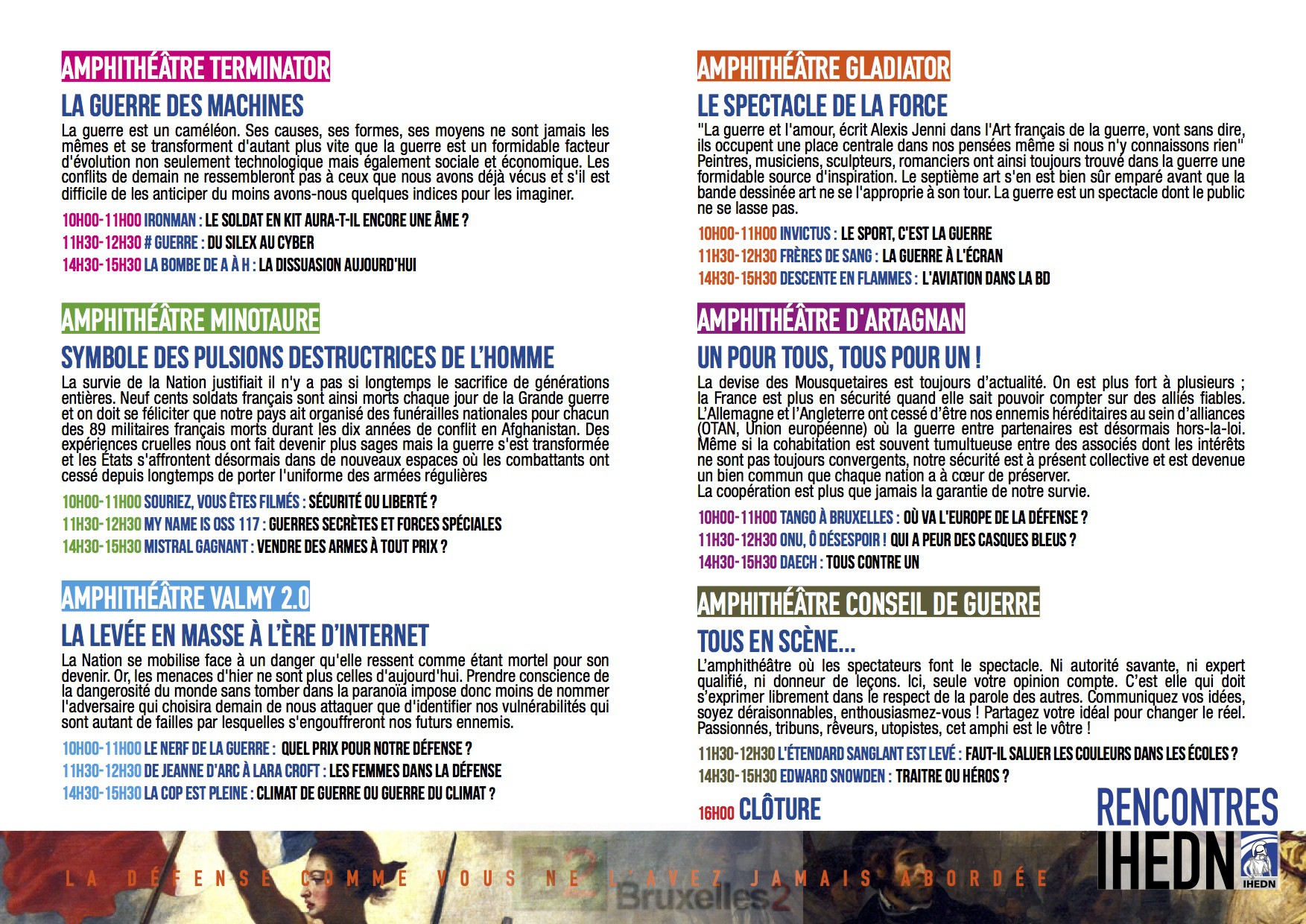 The IHEDN meetings are on April 2… Go ahead! register…