(BRUSSELS2) It is a German diplomat, Hansjörg Haber, who will take the lead of the mission EUMM Georgia (and not a Bulgarian candidate as mentioned a moment). He will have as assistant a Frenchman, General Gilles January.

Hansjorg HabeHe was previously stationed in Beirut, thus liaising with the UN's Unifil mission in Lebanon. Having been political adviser in Ankara (1992-1996) and ambassador in Moscow (1999-2002), deputy director then director of the peacekeeping operations department at the Ministry of Foreign Affairs in Berlin (1996-1999, 2002-2006), he's kind of the man for the job. He masters both the concept of crisis management and the regional context. Aged 55, he also speaks Russian and Turkish, with knowledge of Farsi and some Arabic languages. Which is rather useful in the region, or with neighboring countries. (Full CV here)

With the appointment of Frenchman Pierre Morel, formerly special representative in Central Asia, to the post of special representative on the Georgian conflict (Resume here), it is therefore the Franco-German couple who find themselves at the helm of the operation. Which seems logical from a political point of view, given the commitment of these two countries, Germany very early in the crisis, France later as EU Presidency, resulting in a cease fire then a withdrawal agreement. It is also a “fair” balance for Germany, which no longer has a citizen – with the departure of Jürgen Scholz as commander of Eupol Afghanistan – nor as EU special representative in a country in crisis nor at the head of a civilian or military ESDP mission. 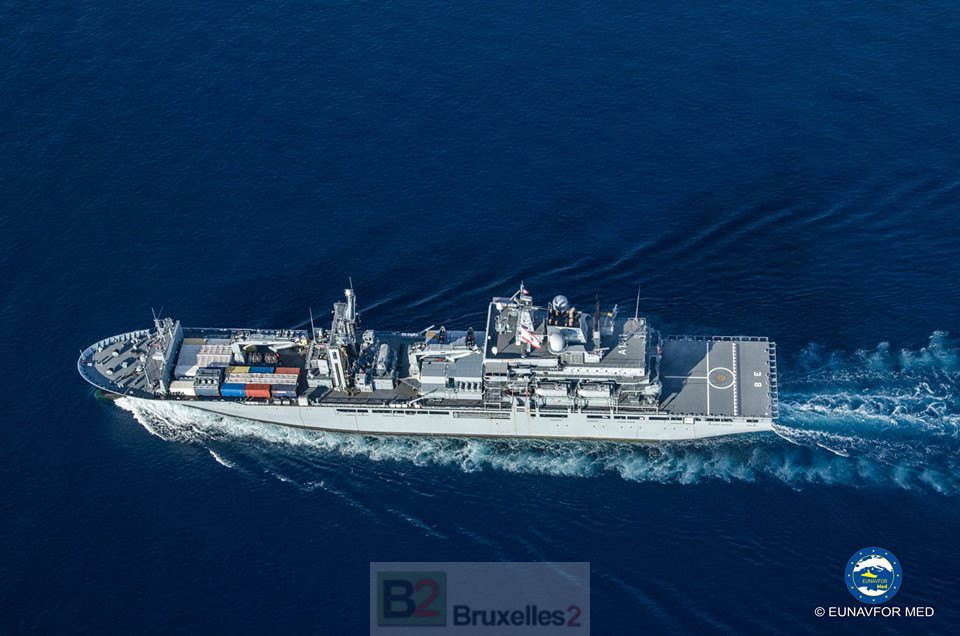