(B2) “Predictable” skid?
Yes it is the feeling of Marie-Anne Isler Beguin, the MEP specialist in the Caucasus and president of the European Parliament delegation on the Caucasus (read her interview while she was still in Tbilisi). “Known” skid, at least in Russia.

At the beginning of August, the situation got out of hand on the ground
We are on August 4, several Russian dailies are already mentioning clashes of a “scale unprecedented for four years” Read: “The South Ossetian authorities announced the beginning of the evacuation of civilians, primarily children, in quiet areas of South Ossetia and in the Russian province of North Ossetia. An order to mobilize reservists has been issued for the second time in a month in the unrecognized republic, which is also awaiting help from volunteers “from across the North Caucasus”. “The night from Friday to Saturday was terrible,” a resident of the South Ossetian capital told the daily Novye izvestia. Only secret contacts between Russian and Georgian diplomats prevent large-scale military operations in South Ossetia. “Contacts took place last night between Russian and Georgian diplomats, thanks to which last night was calm,” a knowledgeable source told Sunday morning. Nezavissimaya gazeta . The initiative of the contacts belongs to the Georgians who asked to persuade Tskhinvali to show maximum moderation”. Need another comment…?

Where was European diplomacy at this time?
One may ask ? What is the point of having strategic planning principles, of crisis forecasting if it is not to be used. In fact, it seems that the European Union was warned – by its situation center (intelligence), the Sitcen. At the end of July, the “strategy” ambassadors of the Political and Security Committee (PSC) of the European Union had even considered strengthening the means of the EU Special Representative on the spot, like those of the European Commission delegation, as well as Sitcen (the EU intelligence centre) on the region. But “envisaged” only… And again, was it very limited as an action. Nothing very substantial. The resolution of the crisis in Georgia and South Ossetia seemed not to concern Europeans, who were preoccupied elsewhere.

Lhe principle of crisis resolution in South Ossetia has escaped Europe.
The format of the peacekeeping troops (Russia-Georgia), however, was a real provocation to war. It was also a nice oversight of international rules which require that, precisely, we appeal, for the maintenance of peace, to countries that are less involved, if not totally neutral. (Note: in Abkhazia the situation was slightly different since a mission of some 130 UN military observers, the Monug, was present). The format of the negotiations (Russia, Georgia and the two Ossetias, North and South) also looked like a stalemate since it resulted, roughly, in a match three against one. It is useless to hope to negotiate anything in fact in a format where neutral intermediaries are absent.

The Russians were very satisfied with this situation. IF we refer to Russian newspapers. Moscow and Tskhinvali (South Ossetia) did offer Georgia in early August to enter into negotiations, but only within the framework of the Joint Control Commission (CMC). In fact, as our Russian colleagues point out. “The current format suits Moscow, because it is an instrument of pressure on Tbilisi which aspires to join NATO, which irritates the Kremlin. As for the regime of Edward Kokoity, to which even Moscow can reproach for the use of the money allocated for the development of the unrecognized republic, in the event of progress in the negotiations, it risks remaining without means of subsistence.

Georgia has repeatedly insisted on including external partners, such as the European Union or the OSCE, in these negotiations and these peacekeeping forces, Russia has always refused. And the European Union has turned a deaf ear to this request. The 27 were thus very careful not to take up this idea, reluctant to put their noses in the “Caucasus quagmire” (the United Kingdom being then on the same line as Germany…). Only a few political groups in the European Parliament have relayed this request (see may particular).

Debate on the judgment of pirates: the position of States 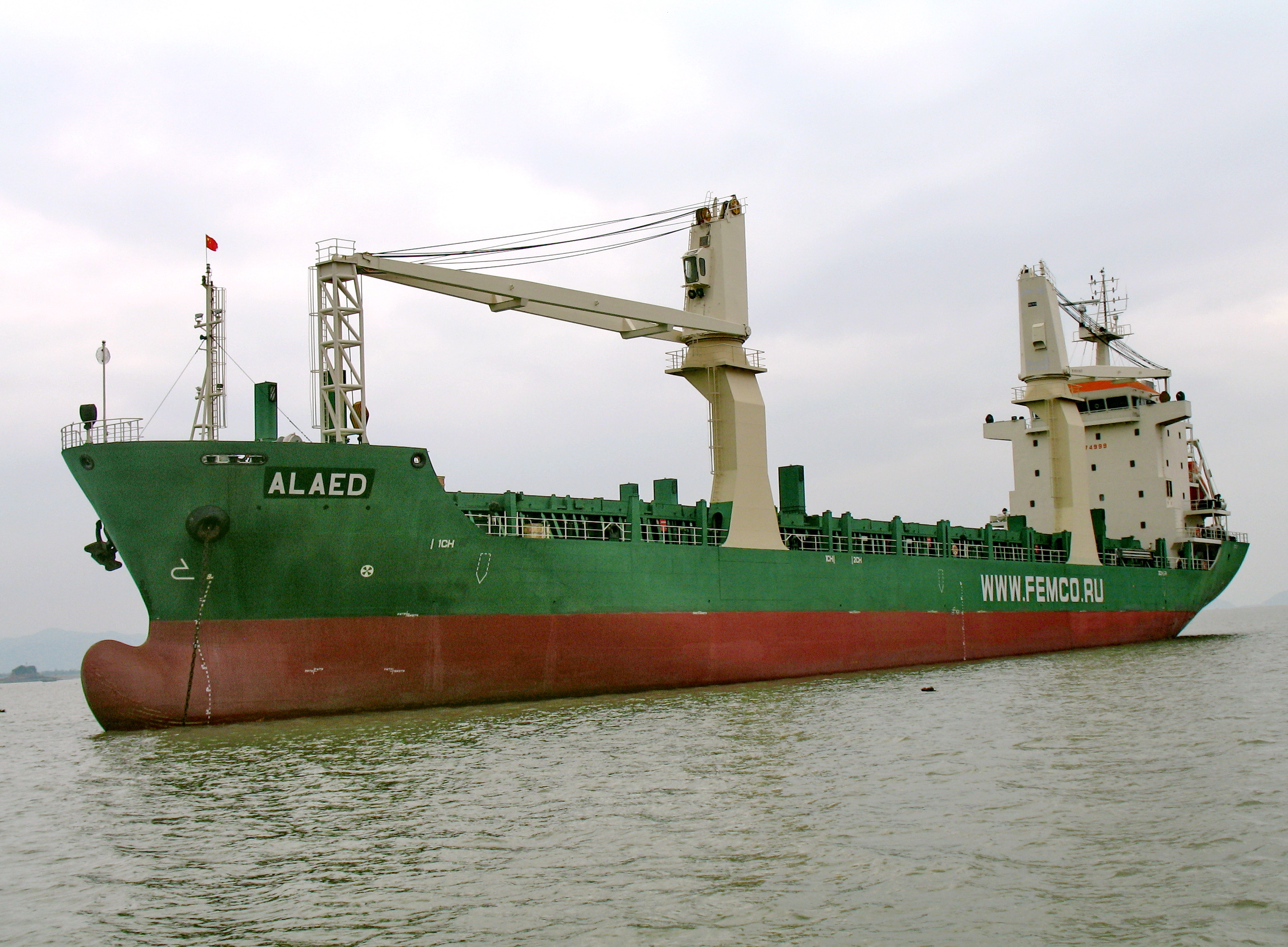 Peaks of violence in Bangui. Not to be confused with a religious conflict