Yes… The Franco-German couple is back… on track. Or rather on the absence of a train…

(B2) It's not just French trains that are on strike. On the other side of the Rhine, the situation is similar for different reasons. German train drivers indeed begin a strike on Wednesday – first freight then passengers – and threaten to start an “unlimited strike”. This will be the first time that the strike will affect all traffic simultaneously.

The conflict has already been going on for seven months. The train drivers want wage increases and the signing of a separate collective agreement between their union (GoL) and German Railways (Deutsche Bahn (DB)).

A wage claim first. The union, which brings together some 75% of German train drivers, is not satisfied with the current proposal from Deutsche Bahn, which provides for a 4,5% increase in pay, an exceptional payment of 600 euros and possibilities of earn more by working more. GdL, for its part, is asking for a 31% increase in remuneration. According to union president Manfred Schell, a train driver earns an average of 1500 euros net per month in Germany. “We have to put an end to this,” he claims.

A slightly corporatist movement too. Above all, GdL strives to obtain a separate collective agreement for its members. A quasi-first in Germany. Since the end of the war, the principle of the “unitary union” (Einheitsgewerkschaft) has reigned across the Rhine: one union per branch. Only two categories have managed, in recent years, to override the rule: doctors and pilots. 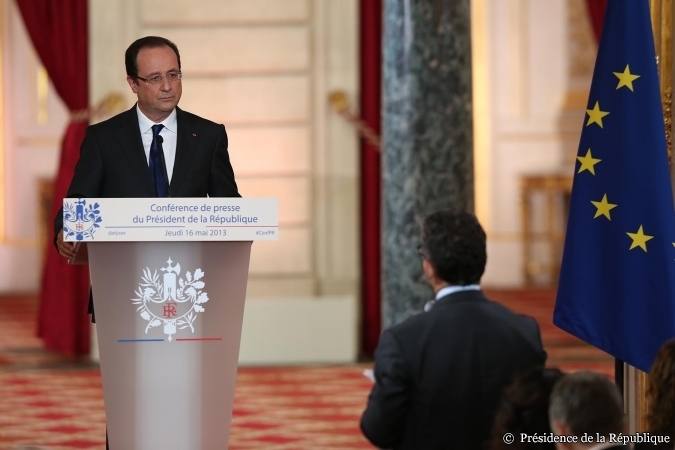 Holland says “yes but” to Merkel. Its “European Initiative”. Our comments (updated) 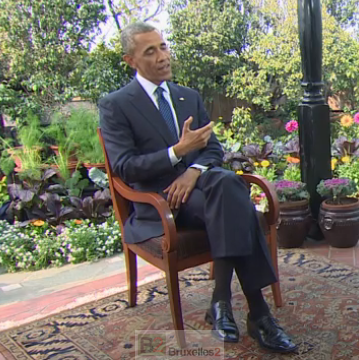 We are looking for two protection sections for EUTM Mali (Maj2)