(B2) Can we make foreign policy decisions using qualified majority ? This proposal made by the Juncker Commission last September seems dead and buried. And rightly so

An attractive idea… On paper

The objective of the Juncker proposal was to solve the ‘serial’ obstructions that have been observed recently, where one or two countries would dig in their heels stubbornly and adopt a systematic opposition stance for reasons that had little to do with the content of the foreign policy itself… In particular, the position of Budapest, which has the habit of vetoing conclusions as soon as the word ‘legal migrations’ comes up, has been the source of much irritation in the Berlaymont building. Juncker’s proposal is interesting because it would make foreign policy a little more collective. From a political point of view, the great interest of the qualified majority is… to not be used. Member States are more inclined to compromise, knowing that they cannot veto a decision. While unanimity pushes recalcitrant states to harden their position, knowing that the simple threat of the veto, even if it is not used, is already sufficient to avoid the adoption of a position. Foreign policy is indeed generally decided through consensus, without actually resorting to the vote. When one or more oppositions are detected, one usually try to solve the problem, rather than move to confrontation.

The qualified majority’s qualities are undeniable. But they are based on an erroneous mentality. There is not a single foreign policy shared by all member countries today, but ’28’ foreign policies specific to each country, to which is added a foreign policy common to all countries on the specific topics on which they agree. Even joint positions often hide important, structural differences that cannot be resolved by a simple voting technique. Foreign policy is indeed a reflection of the country’s history (1), its position relative to its neighbors (2), and to the world (3). It is often so consubstantial with the very existence of a country, with its intimate psychology (4), that it cannot be imposed ‘forcefully’.

This position could bring more problems than solutions. Which country would allow itself to rally a common position it does not share ? One would come up very quickly with statements, more or less public, to let its position known and indicate it does not share the common one adopted. It would then cause more harm than consensus, especially since there are several devices that make it possible to rally unanimity with oppositions (see box). Foreign policy can be common, but it cannot be unique.

The European Union, on the contrary, would be better off ‘cultivating’ its differences, to be proud of them. This is what makes its richness in the world. All the other ‘forces’ (USA, Russia, China, Japan, India …) are represented by states, with a single policy, decided centrally, clearly identified, even if they sometimes fluctuate according to political changes. The interest of the European Union is to bring together countries that have strong differences, differences that will remain, and to be able to speak with one voice despite them.

Being able to speak with everyone

Some have been loyal supporters of the Israelis since the first days of the Jewish state’s creation, others are closer to the Palestinians. Some are proud enemies of Russia, others have affinities, or at least respect, for the Russian government. Some are Juan Guaido’s friends in Venezuela, others can talk to Nicolas Maduro. Governments find themselves in line with the government of Tripoli in Libya, others with General Haftar. At the height of the war in Syria, some countries maintained an official link with Bashar’s government, while others fought him, more or less directly, etc. The great interest of the European Union is to be able, in spite of all its differences, to speak with a common voice and … to discuss with everyone.

An innate role for the Europeans

Europeans would be better off not spending their time bickering over who is right, but boasting about being the mediator, the (re)conciliator of all conflicts. Europe must learn to take its responsibilities and propose itself as an intermediary, the honest broker of the crises that interest it to the highest degree. Championing multilateralism does not mean hiding behind support for a UN special envoy. This position, too often held by the European Union today (5), actually appears as the ‘height of cowardice’. The European Union, with all its divisions, must take its full place in the world, truly engage itself in certain crises and be ready to assume their risks.

The Treaty provides a specific device in the area of foreign policy : constructive abstention. One State disagrees but does not prevent the adoption of a common position or strategy. It may also manifest itself by a statement which is normally attached to the discussion’s minutes. This practice could be developed. Nothing would preclude mentioning this statement, at the bottom of the Common Position, in a clear, transparent, even public way. A footnote, in a joint statement, mentioning that such country has a particular ‘problem’ with a paragraph of the position. 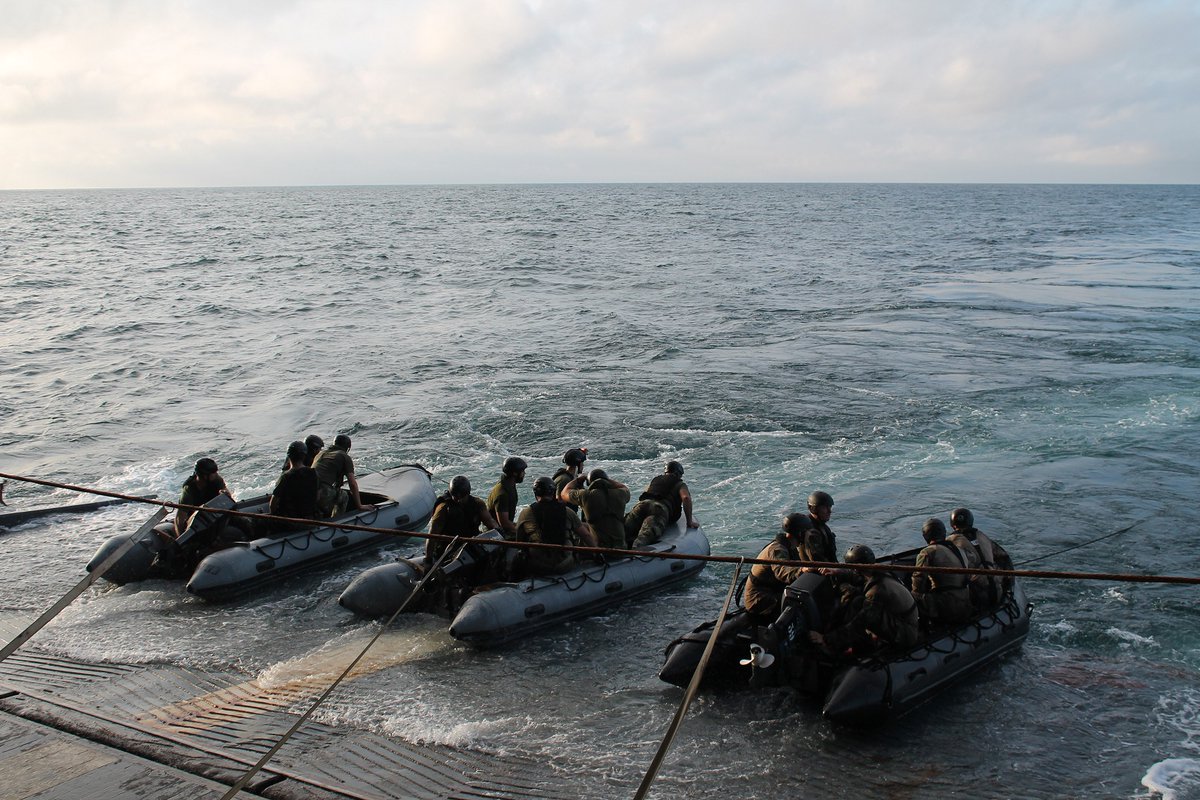 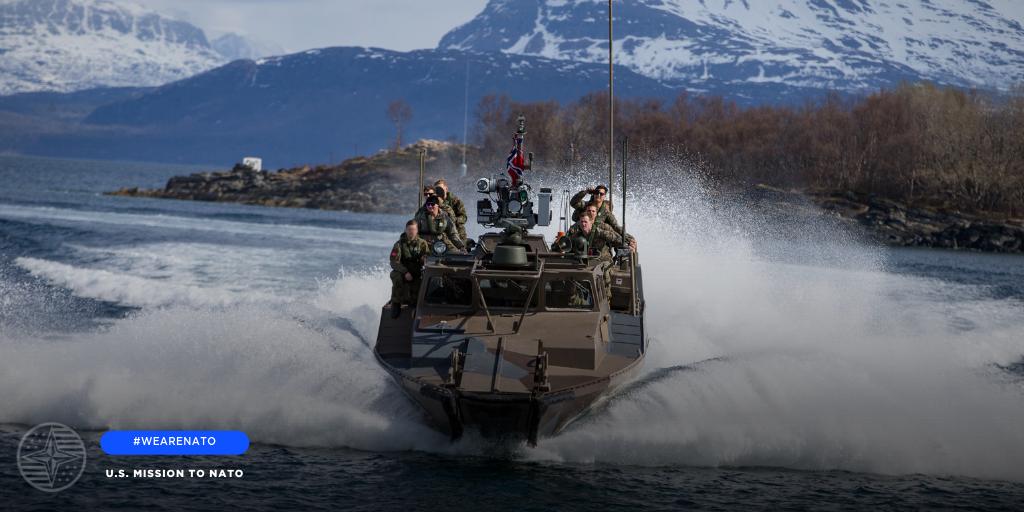 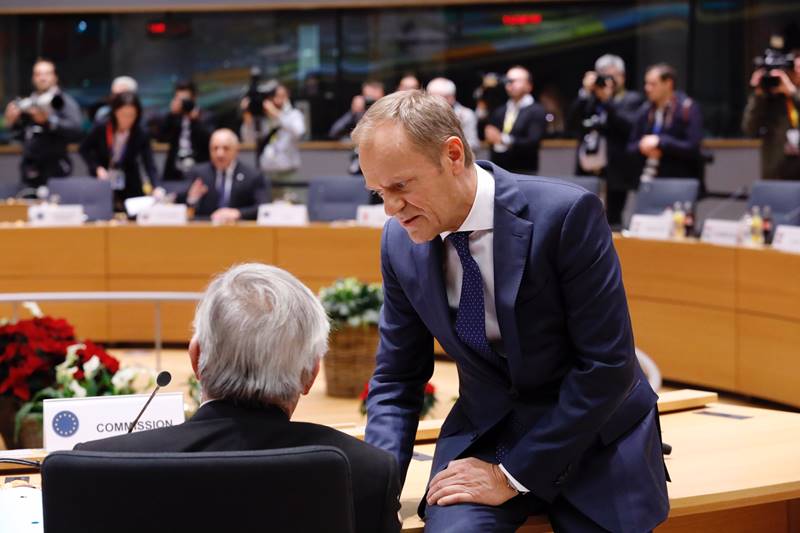