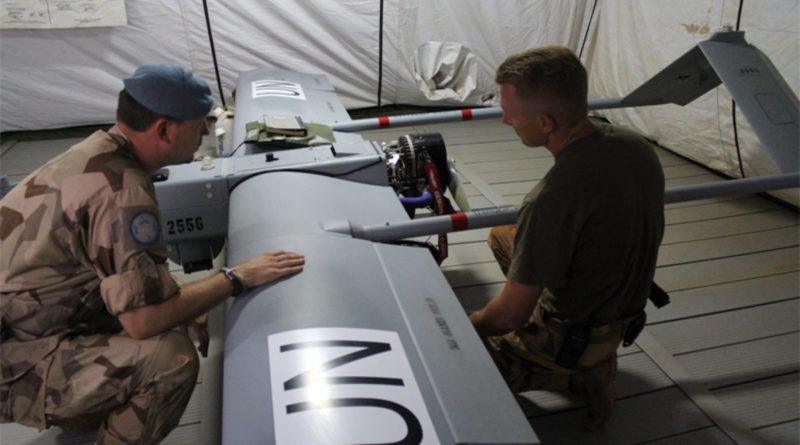 (B2) MINUSMA has suspended its flights over Mali. A temporary decision, but which intervenes in a particular context.

First decision of the new head of mission

Two days after taking office (January 14), the new commander of MINUSMA, Dutch General Kees Matthijssen, decided to temporarily suspend flights linked to the mission. Until " that the mission receives the authorization of the governmental authorities “, according to an email dated Sunday (January 16), disclosed by VOA, Voice of Africa. These flights mainly concern the airline between Bamako and the north of the country.

This decision comes a week after the sanctions imposed by ECOWAS vis-à-vis the military junta in power in Mali. And just days after Mali accused France of violating its airspace (read: Mali denounces the violation of its territory by a French plane. The minister kicks in touch).

A measure confirmed by Germany

The information was relayed during the press briefing of the German Ministry of Foreign Affairs on Monday (January 17), reports our colleague Thomas Wiegold from Augen Geradeaus!. When questioned, the Bundeswehr spokesman first kicked into touch. It was the spokeswoman for the ministry who took over, citing many suspended flights. Flights concerning medical evacuations are not affected by this measure, she said. On the other hand, it also concerns drone missions. At present, therefore, ISR (intelligence, surveillance, reconnaissance) missions cannot be carried out by German Heron 1 drones.

(Update) Resumption of flights following negotiations between the various parties.

(Update) in concrete terms, a German A400M which was en route to Niger on Wednesday (January 19) had to turn back and return to the Canary Islands, due to Mali's refusal to authorize the overflight of its territory.

Read also: The air embargo against Mali not respected by Air France, Turkey and Ethiopian Airlines

Canadian cooperation vehicles in the hands of Ansar Dine 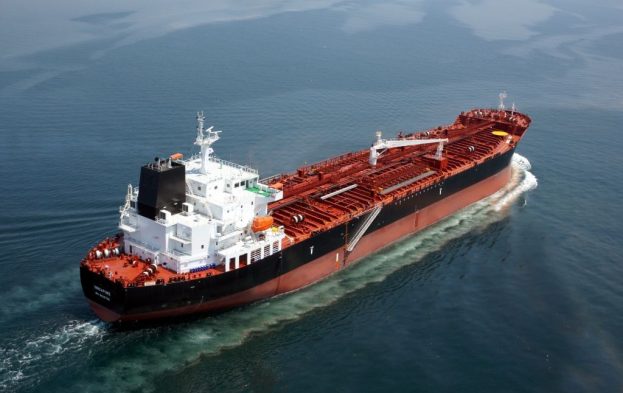 EUTM Mali, to your packages … (update)