(B2) A Dutch journalist managed to get into the meeting of defence ministers this Friday (20.11) without any real difficulty. A lot of fun… not for everyone

A blunder by the Dutch minister

It all starts with a monumental blunder. On her twitter account, Dutch Defence Minister Anlk Bijleveld – or a member of her team according to the Dutch government – publishes a photo showing 5 of the 6 digits of the PIN code that allows entry to the meeting. An “accident” is the responsibility of the Ministry of Defence. In the meantime, the photo has been removed. But Daniël Verlan, a journalist specialising in ‘tech’ for the Dutch media RTL News, had time to see the news… 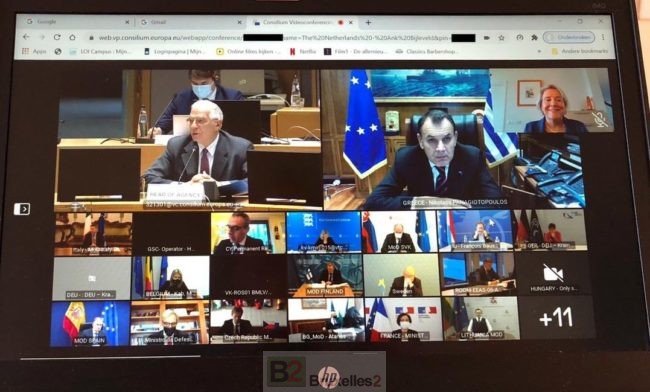 … followed by a safety failure

The journalist makes a screenshot and quickly guesses the missing figure. All the more so as the user code is not very sorcery. A simple ‘admin’ works. And, quite simply, he arrives in the middle of a meeting, while the discussion between the ministers is in full swing.

A little ‘hello’ in a meeting

This is followed by a dialogue between the journalist and the head of European diplomacy leading the meeting, worthy of a Buñuel film.

— “Someone has entered the system. We have to stop the meeting… we’re working on the public scene here” warns Josep Borrell, who tries to address the intruder directly.

— “How are you ?” he asks him, in a playful tone, repressing a smile with difficulty. A few bursts of laughter can be heard in the meeting.

— “Who are you? You know that you have jumped in a secret meeting of defence ministers. You know, that’s a offense ! “(Josep Borrell)

— “Yes I know. I am a journalist from the Netherlands. I am sorry to have disturbed your meeting. Thank you for… I’m going to leave” (Daniël Verlan)

— “Yes, it would be better to close down quickly before the police arrive” concludes Josep Borrell, in a fatherly tone, badly repressing a smile towards this impetuous ‘youngster’ who could be his grandson.

The journalist assures that he stayed only a few minutes in the meeting, and that he immediately turned on his camera and microphone so that his presence could be detected. But the result is astonishing. “I myself was a bit shocked that it worked. I didn’t expect there to be any other form of security or validation” says the journalist on twitter.

With a major consequence

What next? The journalist doesn’t tell it. But B2 learned it from a good source. The meeting was stopped. And the press conference of the EU High Representative was brought forward a little half an hour ahead of schedule. “This resulted in the immediate interruption of the meeting”, a participant in the meeting confirmed to B2. Without any real damage, according to him. The main point had been made. “The meeting was over”. In any case, our Dutch colleague put his finger on a sensitive point.

In European circles, this is no laughing matter. And the embarrassment in the face of such an intrusion is clear. “This shows how careful we have to be with this kind of meeting. A meeting of defence ministers is never innocent”, Prime Minister Mark Rutte conceded to RTL Nieuws, before trying to reassure himself in the face of his minister’s (big) dumpling. “The only (positive) side-effect, which Bijleveld pointed out to the other ministers, is how careful we have to be”.

Strengthening the security of communications

“We need a very clear reinforcement of the security of communications“, a diplomat told B2. The work “has started“, he added. The issue of securing internal communications had been discussed at the highest level at a European Council meeting last year. The heads of state and government of the 28 at the time called on the European institutions to work on the subject in order to strengthen security. The head of European diplomacy, Josep Borrell, said it best at the meeting, addressing the chairman of the Military Committee: “General, you are right. We must invest in communication systems“.

In videoconferencing, please do not discuss top secret subjects

As a precautionary measure, during this meeting (as during other meetings by videoconference), several ministers saw fit not to discuss subjects deemed too confidential. “The lines were not secure” confirmed our interlocutor. We avoid talking about subjects that are too confidential. For example, “no specific reference was made to threat analysis“, a “classified” document of the European intelligence services.

The Covid-19 bargain for spies of all kinds

Indeed, everyone knows that in the case of videoconferences, which have become widespread with the coronavirus crisis, the possibilities for hacking or eavesdropping are multiplied. A few months ago, a specialist in the field told us that videoconferencing is “a godsend” for all kinds of spies in Brussels (Chinese, Russians, Israelis, Turks…). 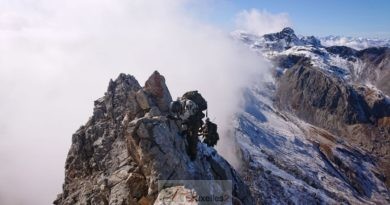 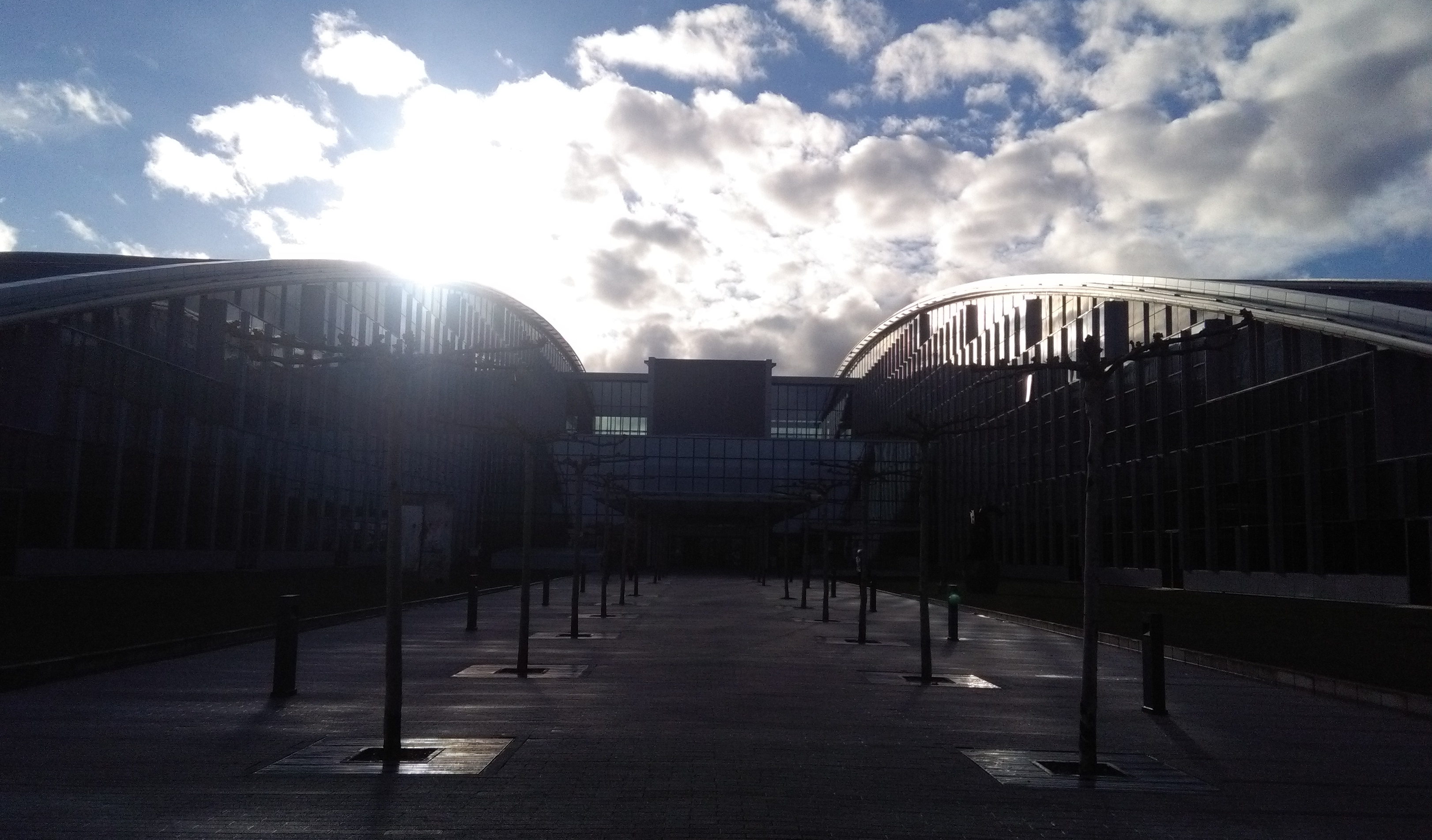