(B2) The European summit is going nowhere with a plethora of candidates, but no consensual personality that stands out and is able to create a compromise. The bankruptcy of the Spizenkandidat system, which was supposed to find a democratic and objective parry to a system previously considered too opaque and random, has de facto left a void

The Spitzenkandidaten killed in the egg?

For the position of head of the European Commission, the Spitzenkandidat system had been recommended by the European Parliament and several heads of State and Government. This system, inaugurated for the first time five years ago with the Juncker Commission, was killed in the bud due to the weakness of the candidates. Choosing Manfred Weber for the EPP, Frans Timmermans for the S&D and Margrethe Vestager for the Liberals (and Renaissance) has weakened it. Each of them proficient in their field, these three were not equipped to rally support beyond their group (or within) and to claim to negotiate as equals with the leaders of this world. When one compare them to the 2014 trio (Juncker-Schulz-Verhofstadt), one can see they are no match.

The rebalancing between the different political forces in Europe did not help. The European Parliament came out of the European elections fragmented and was no longer able to reach a consensus on a name : should it be drawn from the group arrived arithmetically in the lead (EPP Manfred Weber) ? Or from the one with the most votes (a hypothetical candidate that never came into being) ? The dilemma was just as intense in the European Council, reinforced by a dozen European leaders’ severe criticism of the very principle of Spitzenkandidat.

Many alternative candidates to consider

A whole serie of potential candidates is emerging as a result, most often than not European leaders or personalities who could be joining the fight for the positions at the head of the European Commission and the European Council (1). The Croatian Prime Minister Andrej Plenković (EPP) has not concealed his ambitions : he has the advantage of being from both the South and the East, and the EPP. The Belgian Charles Michel (Liberal) said mezzo vocce that he was available (see Le Soir, which seems to be rooting for him ;-). Also in the race is the Dutchman Mark Rutte (Liberal), repeatedly talked about despite his repeated denials (he prefers a position in The Hague rather than in Brussels), or the Lithuanian Dalia Grybauskaitė (ind.) who has some advantages (being a woman, from the East, with a solid experience in the Commission as the head of a state, coming from a small country, and not inset). But she might be disadvantaged by her stance on foreign policy, a little too anti-Russian to the taste of some. Finally, there is the Frenchman Michel Barnier (EPP, Brexit negotiator), who has been very discreet for some time and who is one of the best candidates for the European Commission.

Some discrete candidates looming in the background

There are also some countries advancing their pawns stealthily by leaps and bounds. The Irishman Leo Varadkar (EPP) would not be insensitive to a job offer. Advantages: his youth, he’s from a small country used to provide solid personalities to the European integration process, and the Brexit has sharpened his political skills. The name of the Portuguese Antonio Costa (S&D) is sometimes mentioned. The Maltese Joseph Muscat (S&D) would also see himself at the European Commission for example, but his resume is not so attractive. Although he has been very active on the issue of migrants and the Mediterranean, the Daphne case (named after the murdered journalist) is still unresolved and corruption is polluting the island.

The dazzling Austrian leader Sebastian Kurz would not mind moving to the comfortable capital of Belgium to make up for the loss of his seat at the Ballhausplatz. Finally, the Spanish socialists are ready for various compromises, as long as they can fit one of theirs into an important decision-making position (a large economic vice-presidency of the Commission for example, instead of the High Representative job which, obviously, does not dill Josep Borrell with enthusiasm, contrary to what some lingering rumors suggest).

Among all these names, one thing is clear: the domination of male candidates, and the absence of women with one or two exceptions only. A problem which needs fixing.

A dozen of jobs at stake

The deal is quite complex, but the game is quite refined. Because we can put other positions in the balance or offer compensation to the fallen (or disappointed) candidates or the countries that suggest them.

If, officially, there are three top positions to be allocated (President of the Commission, the European Council and High Representative), there are about ten positions in total, as some mandates can be subdivided into two. Let’s count !

To these, we must also add the very discreet, but essential positions, of the three institutions’ general secretaries: the Secretary General of the Council of the EU (the only one provided for by the Treaty and appointed by the European Council at the same time as its President), the Secretary-General of the European diplomatic service – EEAS (who is often on a ‘ticket’ with the High Representative, even if he or her is officially chosen by the latter), and the Secretary-General of the Commission, an all-powerful position, which almost acts as a vice president of the Commission. Martin Selmayr has shown it in recent years, like Catherine Day before him. 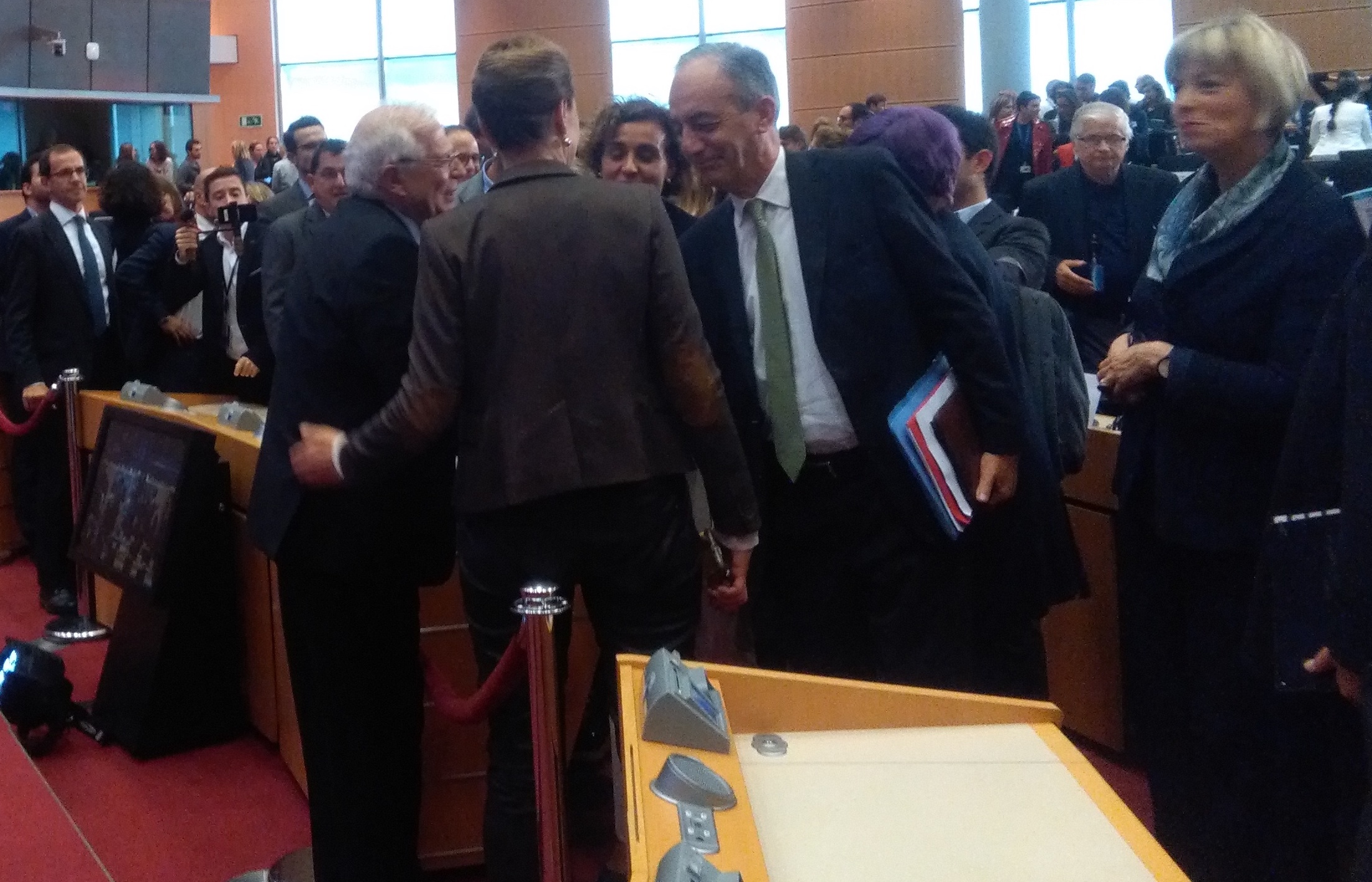 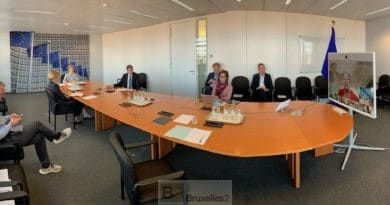 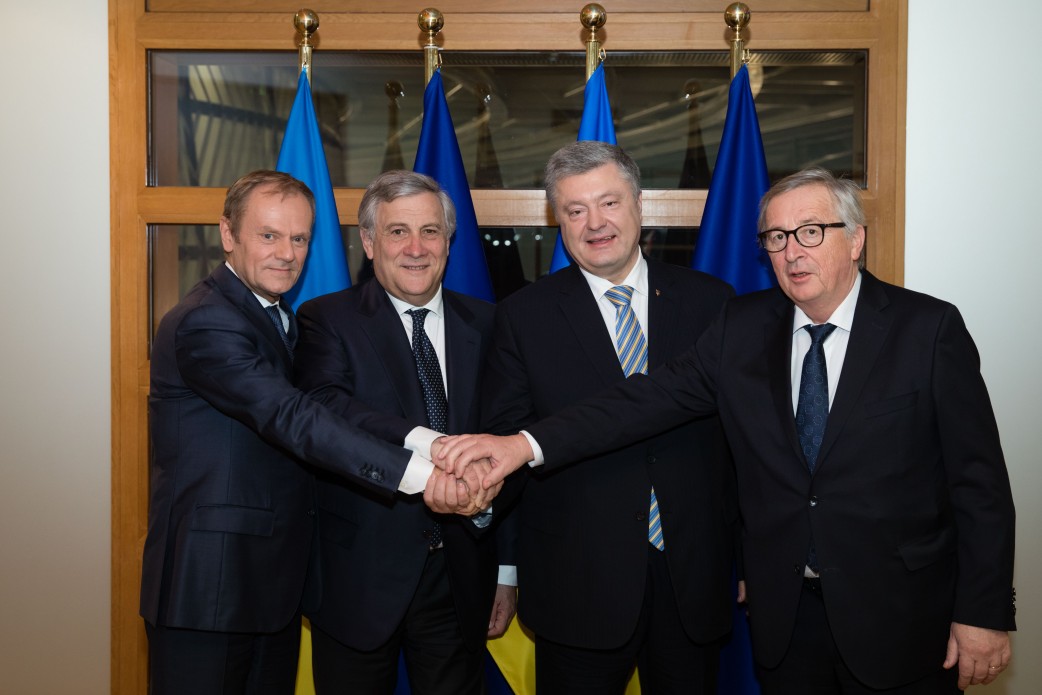