(B2) The Spanish frigate ‘Navarra’ (F-85), flagship of the European operation to combat piracy in the Indian Ocean (EUNAVFOR Atalanta), intercepted a Yemeni fishery boat used by Somalian pirates this Tuesday (23 April), has announced the Operation Atalanta’s headquarters, based in Rota (Spain).

Everything really started on Friday (19th of April), four days before the final interception. Five Somali pirates hijack a sailing vessel nicknamed ‘Al Azham’ in the Somali territorial waters near the city of Adale (or Cadaley). Aboard this dhow, pirates then set sail for the Somali coast. Destination: the pirates’ base camp, where they expend their crew by a few more members, according to information obtained by B2.

With this reinforcement, pirates return to sea, hunting for ships to attack. Two days later, on Sunday (21st of April), they send their two skiffs towards a fishing vessel, the FV Adria which navigates under the South Korean flag. The Basque-owned Tuna FV Txori Argi, based in Bermea and located nearby at the time of the attack, comes closer to the FV Adria to offer its help. Both ships attempt multiple diversionary maneuvers, inspired by the ‘good practices against piracy’. The combined action lasts about an hour.

In order to end it, the pirates’ skiffs end up shooting at both ships, « using what appeared to be a rocket-propelled grenade » according to the Atalanta’s HQ. The Private Armed Security Teams (PAST) aboard of the two vessels fire back. The attacking skiffs retreat. Yet they do not abandon their hunt.Another fishing ship, the FV Shin Shuen Far 889, has signaled being approached by two skiffs at 280 nautical miles off the coast of Somalia, southeast of Mogadiscio. But the skiffs fall back when the security team on board shows their weapons and fires warning shots, dissuading the attackers.

In the air and at sea

A P3 Orion C aircraft from the German navy took off from Djibouti, where it is based, to go on the scene of the attack and localise the attackers. Rear Admiral Ricardo A. Hernández López also ordered the Navarra frigate, which was at the port of Mombassa at the time of the intervention, to weigh anchor and go to the area as soon as possible and participate in the search and interception operations. Operation which could thus be crowned with success.

The 23 hostages (the Yemeni boat’s crew) and the vessel are freed. « Safe and sound », according to precisions from the Atalanta HQ. Five suspects are arrested. It is still not clear if casualties resulted of the attack. Nor do we have details  Nor is the fate of the pirates as it is yet to be clarified whether or not they will be handed to a court.

A test for the new command system

This is the first attack, sort of a full-scale test for the new European HQ now based in Spain (read: Opération Atalanta : Rota prend le commandement). It had been a long time that the EU naval force had not caught and arrested pirates in action. The last reported attack took place in October 2018, according to B2’s’piracy’ database (read: Un bateau pirate repéré par les forces d’Atalanta détruit près des côtes somaliennes). But at the time no ship had been captured or prosecuted. One has to go back all the way to November 2017 to find a similar operation – combining air and sea forces – having resulted in the arrestation of pirates (read: Deux attaques pirates disséquées par le contre-amiral Pérez de Nanclares de Badajoz). 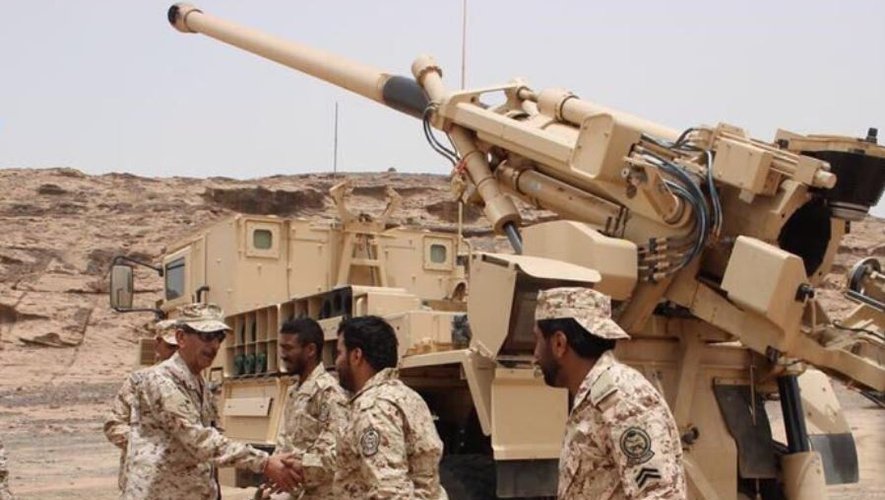